Religion in a Facility 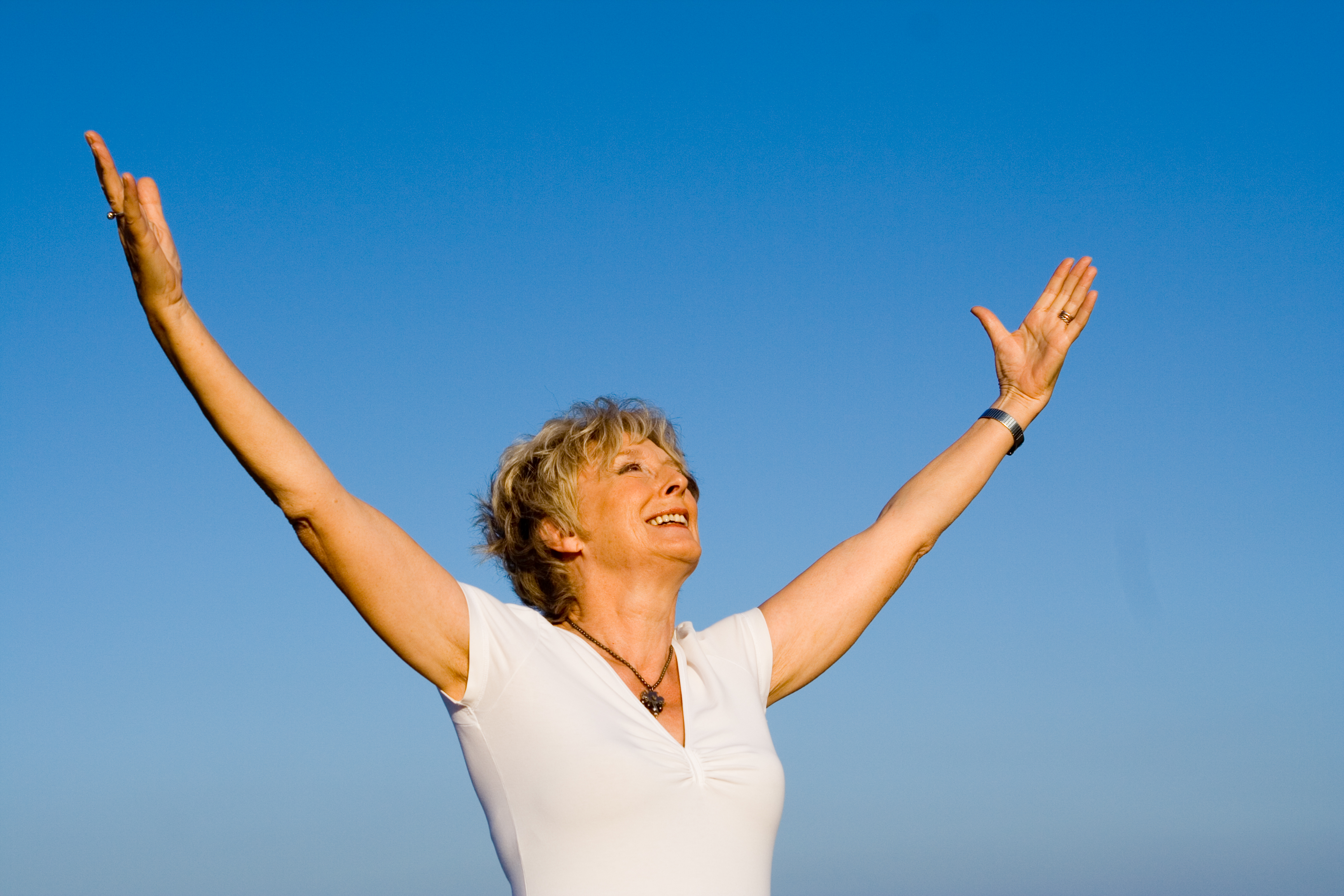 Faith plays a large role in the lives of billions of people regardless of what religion they most often associate with. There have been over thousands of books and articles written that discuss the power of religion when it comes to the effects it can have on a person’s health and overall well-being. In one such article, a study of 68 Alzheimer’s patients who were around 78 years old, saw that those who had “higher levels of religiosity and spirituality showed a slower progression of Alzheimer’s disease.” The study included Christians, Jews, a Buddhist, and an atheist.

A 2006 article from Counseling, Psychotherapy and Health shows that religious coping—“the reliance on one’s religious beliefs or practices as a means of dealing with some of life’s challenges”—is a huge factor in helping people deal with the problems they faced. It gives them a framework to better understand their situation and have purpose in life. It can also be a source of hope and a reason to want to get better.

Faith and religious practices also give people a sense of comfort in what could otherwise be a hopelessly bleak situation. While some might seek to discredit the effects of religion or faith on a person’s life, it cannot be denied that there is indeed a positive effect that results in an overall improvement in mood, outlook, and overall health. Someone may be facing the worst scenario imaginable, but as long as they have their faith to hold onto, they have a much better chance of recovering and doing so faster than those who perhaps do not believe.

It is important then, that assisted living facilities and nursing homes have programs available (such as religious services) to those who are religious.

There are a few religious facilities and faith-based care providers in the country, so let’s take a look at just a few of them:

There are many more like these listed above. Remember: even when things seem to be their bleakest, if you have something to believe in or something to hold onto, it might take a while, and you might get a little beat up along the way, but you’ll always come out better for it on the other side.