LGBT Rights in an Assisted-Living Facility or Nursing Home 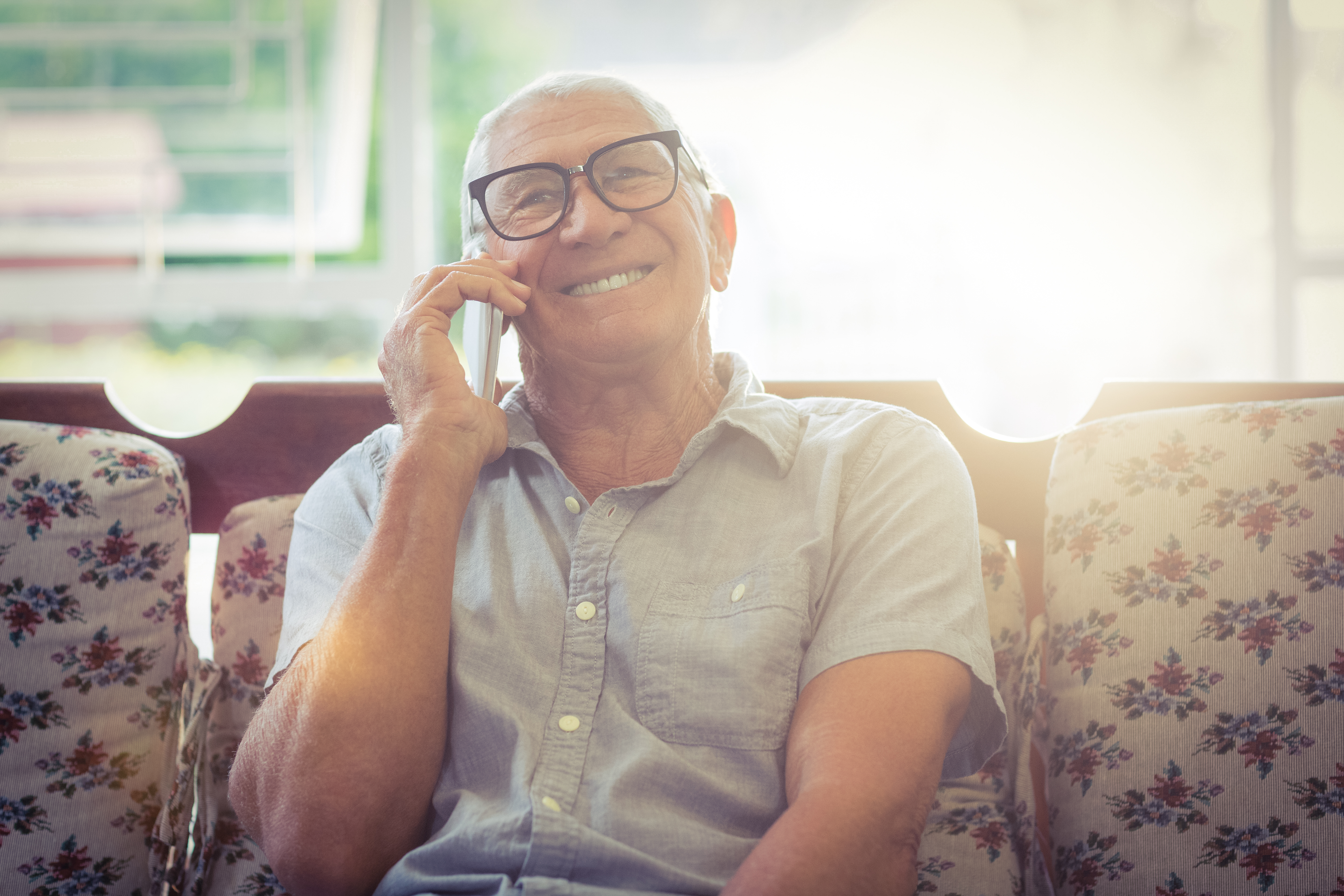 People are people. This is true regardless of age, race, social status or economic background. People are people regardless of their gender or sexual identity too. So why, then, are elderly members of the LGBT community (that is, Lesbian, Gay, Bisexual, Transsexual) still facing discrimination simply because of whom they choose to love or be with?

In an earlier article, we discussed the rights that an individual has as a resident of a Medicare and/or Medicaid-certified nursing home or assisted-living facility. There was a laundry list of rights and protections that people are guaranteed by law. If people are people regardless of sexual identity, shouldn’t they be afforded those same rights and protections too?

The sad truth is that not all facilities are on the same plane of thinking when it comes to this specific issue, but over the last 10 years, housing options for LGBT seniors have definitely gained traction due to the rise of LGBT baby boomers. Those people want to know that they can be safe and happy too, living out their golden years in peace, just like the rest of us.

The National Gay and Lesbian Task Force estimates around 3 million LGBT seniors are living in the United States right now, and the number will even double by 2030. Because of this, there is definitely a need for a type of housing that’s geared specifically toward this population. For example, in the results of a recent study, the Elder Rights Center in Washington called on testers in ten states to pose as either gay or straight couples and make calls to senior living facilities. In nearly half the cases, same-sex couples got discrimination from housing agents and were not told about vacant units that were presented to straight couples.

So now, we know there’s an issue, but what can we do to fix the problem and create more options for LGBT seniors? Let’s take a look at a few ways below:

Sometimes nursing homes geared toward LGBT seniors failed due to the collapse of the real estate market, others went bankrupt or morphed into communities for the general population because of their location in their communities. No matter the reason, we can look at those reasons and work toward building facilities that are in the right places (such as an area with a high population of LGBT people), and thereby provide places of safety where those individuals can live out the rest of their lives the way we all hope to—in peace.

Part of the issue may be that the general population or a particular community simply does not understand the significance of the LGBT community. Perhaps it is something that just hasn’t crossed the collective mind. Either way, if we can create programs to educate and raise more awareness of the LGBT community, then those who would do so would no longer be able to claim ignorance as a reason for largely ignoring or treating that community poorly.

While there is certainly a need for LGBT-specific housing, what may work best is to put those individuals in an environment that is LGBT-friendly—meaning the staff and management in the facility show competence, and have been trained in managing LGBT seniors.

While these are only a few options available to care workers in communities, they do highlight a need for help and acceptance of those in the LGBT community as a whole. As we’ve said already, people are people no matter what. Don’t they deserved to be treated as such?