Filing a Complaint against the Nursing Home 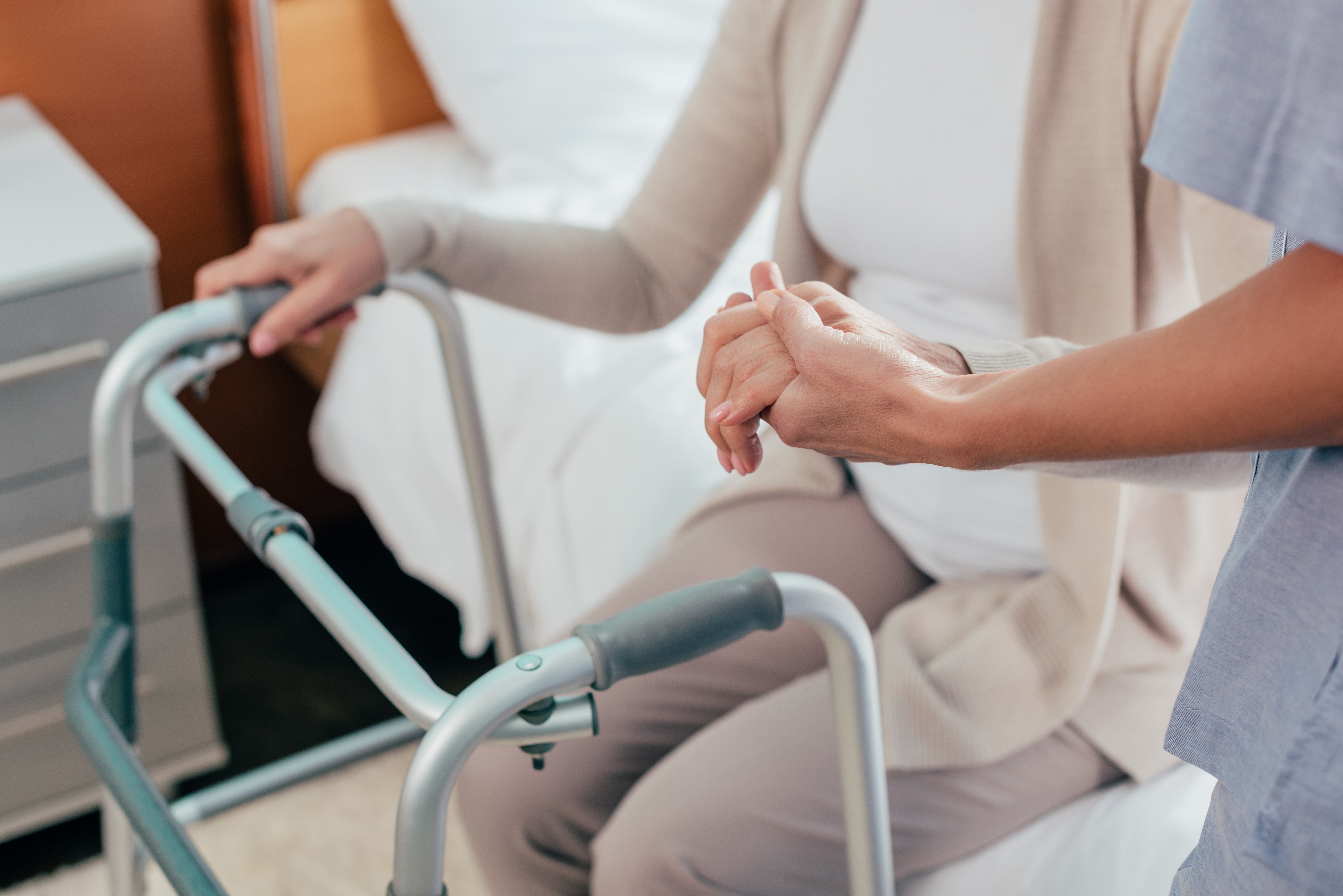 As we’ve seen before, there are rules and regulations in place to help ensure your rights and privacies in the nursing home or assisted living facility. However, there are still things that can happen, and problems still pop up now and again. So what do you do if a complaint needs to be filed? You file it.

Who Can File a Complaint?

Any person or organization is able to file a complaint. It is not strictly limited to residents or family members. For instance, in California, the person or organization would file the complaint with the Licensing and Certification Division of the California Department of Public Health (DPH). The DPH is the state agency that enforces nursing home laws and regulations through things like regular inspections and investigations into complaints. You should file a complaint with DPH when issues are serious and/or other steps to resolve concerns have been ineffective. In other states, follow the same process for the state in which you’re located.

What Can I File About?

You are able to file complaints about abuse, neglect, or any other matter protected by law. For instance, you can file about violations of your rights, poor care, lack of staffing, unsafe conditions, mistreatment, improper charges, transfer and discharge concerns, and a failure to readmit you after a stay in the hospital.

You don’t have to try other remedies first, but you should. Start by telling the staff of the facility or a family council if one exists. Another option is contacting the long-term care ombudsman for help. The ombudsman doesn’t have any powers or any direct authority over the nursing home, but it can help to try and resolve the complaint with the facility and express concerns with outside officials, as well as helping you to file a formal complaint with the DPH

Where Do I File?

Find the list of DPH Licensing and Certification district offices for your state and area.

How Do I File?

You can make complaints orally or in writing, and if you phone in a complaint, follow it with a written one to ensure a paper trail.

What Should I Include in the Complaint?

The complaint should include the following:

After you’ve filed the complaint and notified other agencies and organizations about your complaint, what happens then? Well, the DPH must investigate onsite in 24 hours if the complaint involves threats of imminent danger of death or serious bodily harm. The DPH is under order from the courts to comply with the above timeline, so you should notify the proper offices in your state if the complaint is not investigated in a timely manner.

To finish up, let’s look at some rights you have as a complainant: