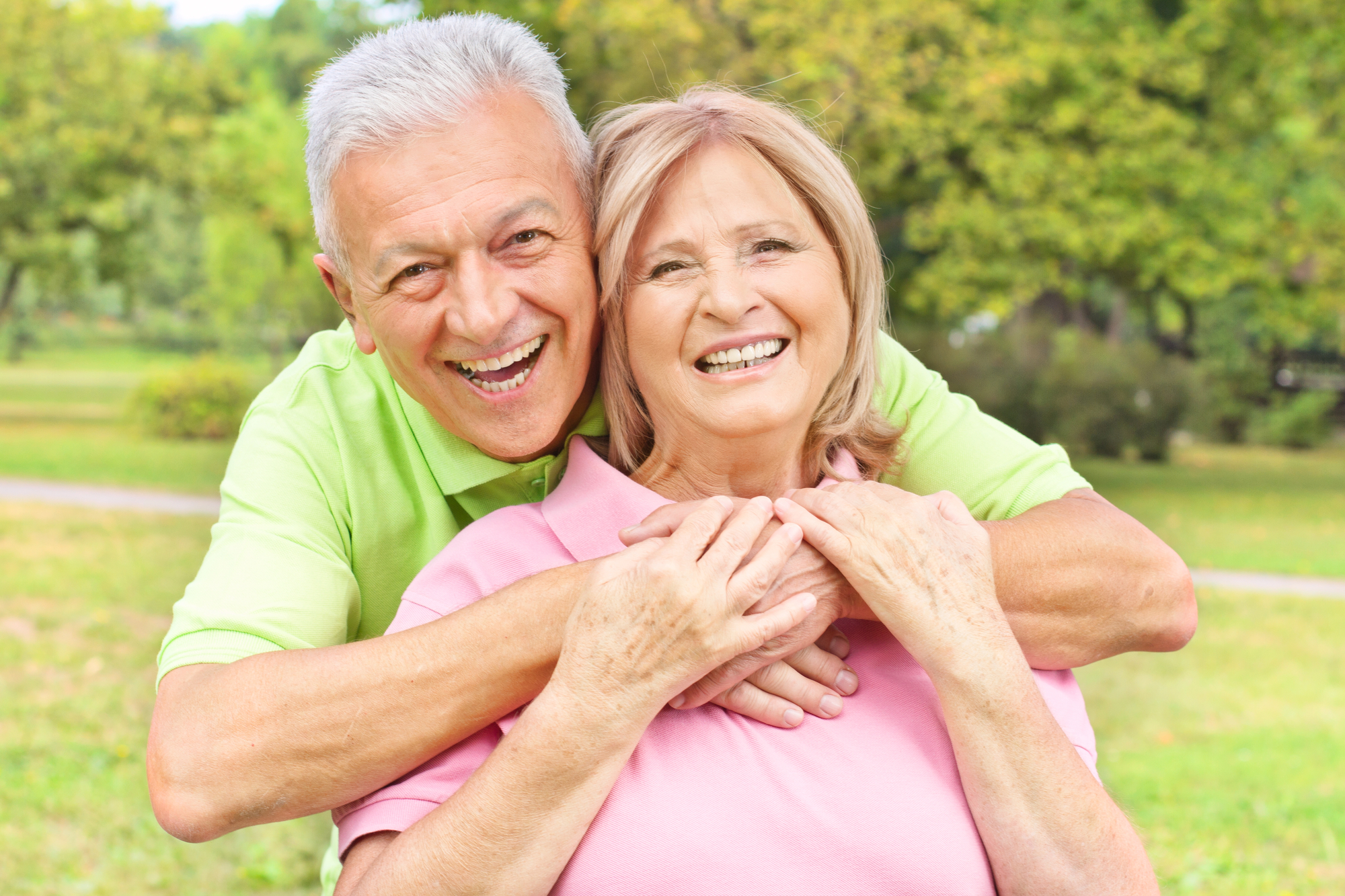 The Qualified Income trust, also called a Miller Trust, or QIT, is used in those states that have income caps on those people who qualify for Medicaid benefits for institutionalized care. It provides a legal way around the income limit.

So what is a Qualified Income Trust (or QIT)? Simply put, it is an account to put enough of your income into—pension, earned, Social Security, etc.—to lessen the qualifying income for Medicaid coverage of nursing home care. In many states, the income cap is $1,737 a month, or 3x the current Supplemental Security Income (SSI) benefit. Putting funds into a QIT allows you to qualify for Medicaid eligibility for benefits like long-term care programs, according to the Florida Department of Children and Families (FDCF).

Please note that you do not have to set up a QIT in advance. Instead, do so in the first month you’re in the nursing home and seeking benefits from Medicaid. You can find an expert in the area of Medicaid when creating a QIT by going to the National Academy of Elder Law Attorneys website at www.naela.org. Your attorney will then help you to set up a special banking account specifically for the QIT.  The account will then pay a monthly personal needs allowance to you, that varies according to state. If you’re married, your spouse may also be paid from the QIT with an income allowance if his or her income doesn’t meet the state’s allowance level.

Anything that remains after allowances are paid, including the Medicaid qualifying income, is paid to the nursing home. Medicaid will then cover the difference between your payment and the nursing home charges. At this point, the QIT’s resources and your income will be exhausted, and when you die, the state gets all the money remaining in the trust up to the amount that Medicaid paid on your behalf.

It’s also good to note that Medicaid is indeed a federal program, but it is administered by each individual state. This means guidelines and regulations on QIT or other programs can also vary according to state.

Earned wages, Social Security, disability insurance, retirement, pension and alimony all go toward the income cap for Medicaid eligibility, and there’s also an asset limit imposed on recipients of Medicaid: $2,000 for individuals looking for institutional care and $3,000 if both spouses require care. Assets are anything from bank accounts, brokerage accounts, stocks and bonds, loans, annuities, and any resource of value jointly owned by both you and your spouse.

Once you get eligible for Medicaid, many states also cover physician, psychologist, rehabilitation, chiropractic, dental, laboratory and X-ray services, hospital visits, prescription drugs and prosthetic devices. You can learn the rules of your state’s Medicaid program by visiting www.cms.gov/home/medicaid.asp, and clicking on your state. You can also call your Medicaid agency or the Centers for Medicare and Medicaid Services. The latter can be reached at (877) 267-2323.