What is a Medicaid Lien? 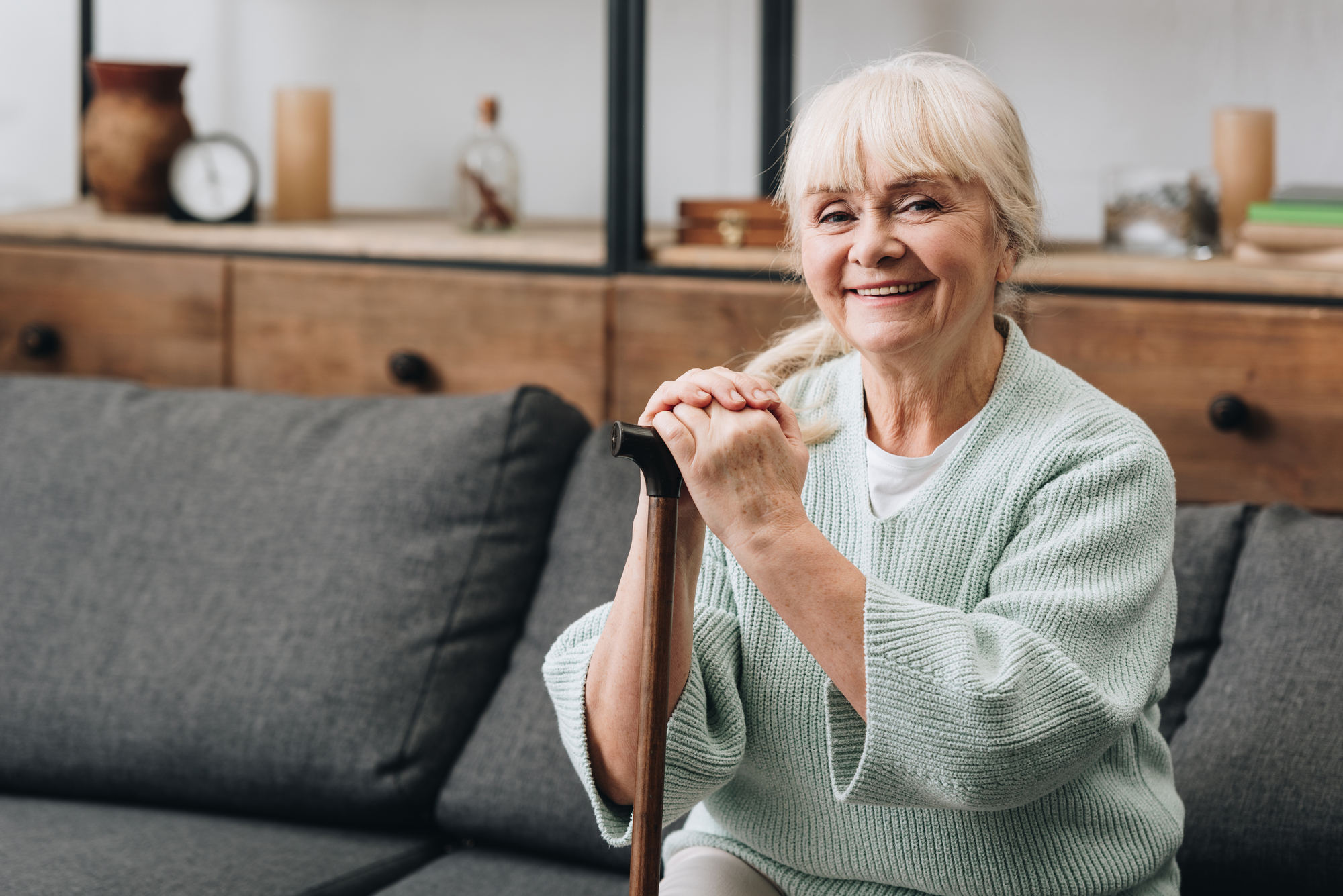 Basically, for people who are 55 or above, the states are required to get recovery of payments from the person’s estate for things like nursing facility services, home and community-based services, and related hospital and prescription drug services. The states also have the option to get back the payments for all the other Medicaid services that were provided to those individuals too, with the exception of any Medicare cost-sharing that’s paid on behalf of Medicare Savings Program beneficiaries.

In certain circumstances, any money that remains in a trust after a Medicaid enrollee has died can and may be used to reimburse Medicaid. The states cannot get back anything from the estate of a deceased Medicaid enrollee who has a spouse that’s still living, a child under the age of 21, or a blind or disabled child, regardless of age. They (the states) are also required to put procedures into place for waiving estate recovery when said recovery would cause an undue hardship.

Pursuant to a judgment by the court, the states might impose liens for Medicaid benefits that were paid incorrectly. They also have the ability to impose liens on any real property during the lifetime of a Medicaid enrollee who is permanently institutionalized. The exceptions to this come when any of the following people live in the enrollee’s home: a spouse, a child under the age of 21, a blind or disabled child, regardless of age, or a sibling who also has an equity interest in the home. However, by law, the states have to remove the lien when the Medicaid enrollee becomes discharged from the facility and returns home.

As you can see, Medicaid liens can be used so that the state can make back some of the money that it has spent on paying Medicaid for care services that it provides. It is important to remember, though, that Medicare Savings Program beneficiaries are exempt from this, since Medicare and Medicaid, while they sound similar, are actually two separate programs.