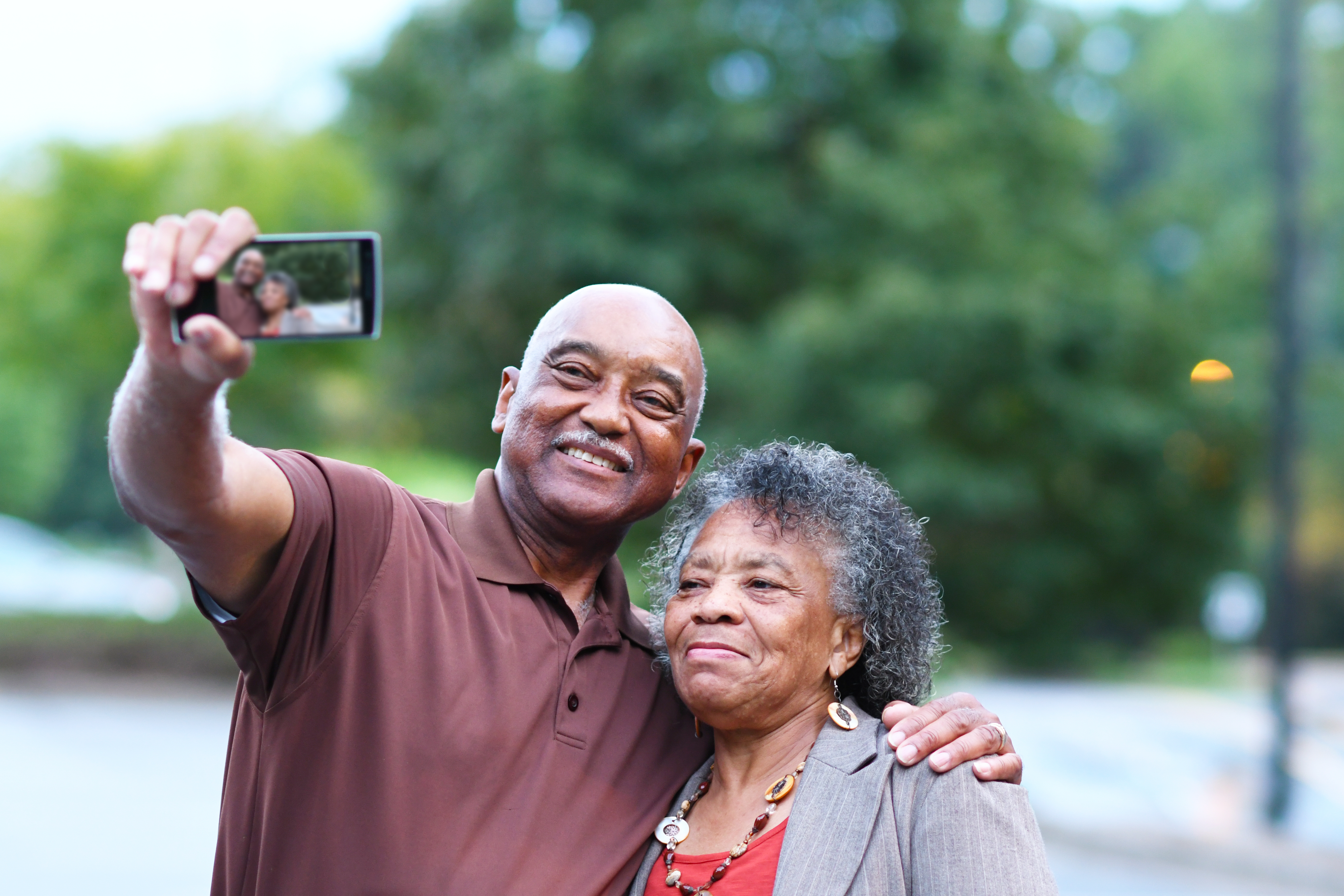 Most people have heard of Medicare and Medicaid, but beyond knowing that they are both government-run insurance programs, you might not know the difference between them. While they may seem similar, they are, in fact, quite different. Medicaid is a federal program geared toward low-income, financially needy people, set up by the federal government that is administered differently in each state. (It’s also known as Medi-Cal in California.)

Medicare, on the other hand, was created in order to deal with high medical costs faced by older people relative to the rest of the population—which is especially troubling given their reduced ability to earn money. Although, eligibility for Medicare is not based on individual need. Instead, it’s an entitlement program; you’re entitled to it because either you or your spouse paid for it through taxes by Social Security.

While you may qualify for both Medicare and Medicaid coverage, both have separate requirements you have to meet for each program. In other words, being eligible for one does not automatically mean you’re eligible for the other. If you do qualify for both, Medicaid will normally pay for most Medicare Part A and B premiums, deductibles, and copayments.

Now, let’s look at some of the differences and basics for each program.