How to Qualify for Medicaid 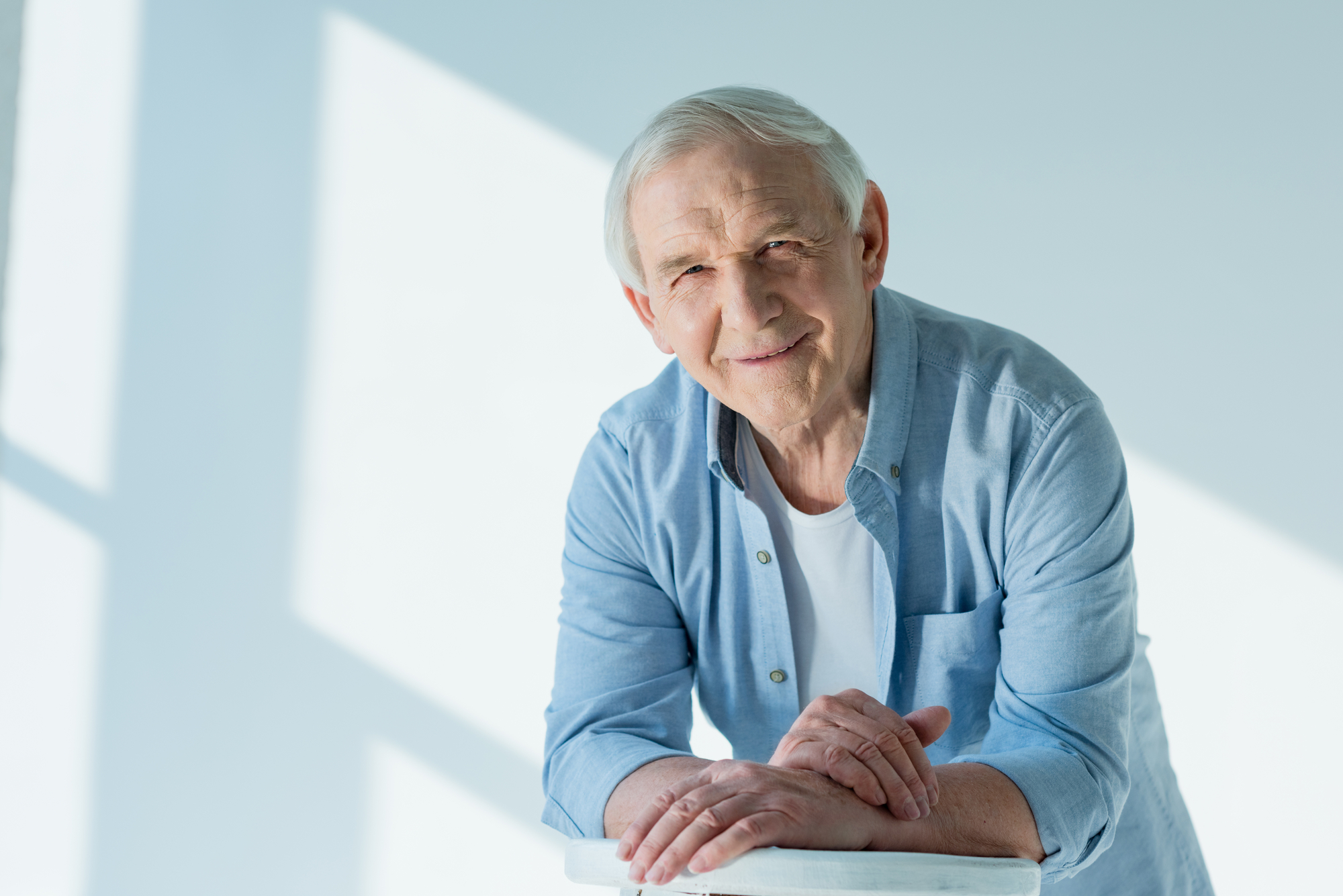 In a lot of states, those who receive benefits under the Supplemental Security Income program automatically qualify for Medicaid. Those applicants also have to meet the state and federal requirements regarding documentation of U.S. citizenship, immigration status and residency.

Residents who are trying to qualify for Medicaid must show proof of income that does not go over the state’s set percentage of the federal poverty level. For example, back in 2013, the poverty level for a family of four was set at a yearly income of $23,550. The federal poverty level is re-examined each year and readjusted based on things like geographic location and the cost of living. Those income standards may change based upon changes to state and federal laws or government programs. The Affordable Care Act of 2010, for example, expanded Medicaid eligibility level at 133 percent of the federal poverty level. This legislation required all states to adopt guidelines and income standards set by the Affordable Care act of 2010, effective as of January 1, 2014.

However, as of 2015, all states have adopted plan of coverage for health care for those children whose parents or guardians don’t qualify for Medicaid. The Children’s Health Insurance Program (or CHIP) also covers those pregnant women or parents in a few states. The CHIP program also provides a general medical care, preventative and diagnostic services and dental care for those eligible children in the program.

Medicaid coverage or the CHIP program can also start retroactively for individuals and families who are eligible. Some states also allow for retroactive coverage for a period of up to three months prior to an accepted application. Once those participants no longer qualify for health care services through Medicaid, coverage will typically stop at the end of that month.

To finish, Medicaid is a program funded by the government that provides low-cost or free health care coverage for a great multitude of Americans. Both state and federal governments work together to run the Medicaid programs, with levels of coverage and eligibility that vary from state to state. Generally, those people that are determined to be low-income by the state, in addition to those women who are pregnant, the elderly population and the disabled, may qualify to receive Medicaid.