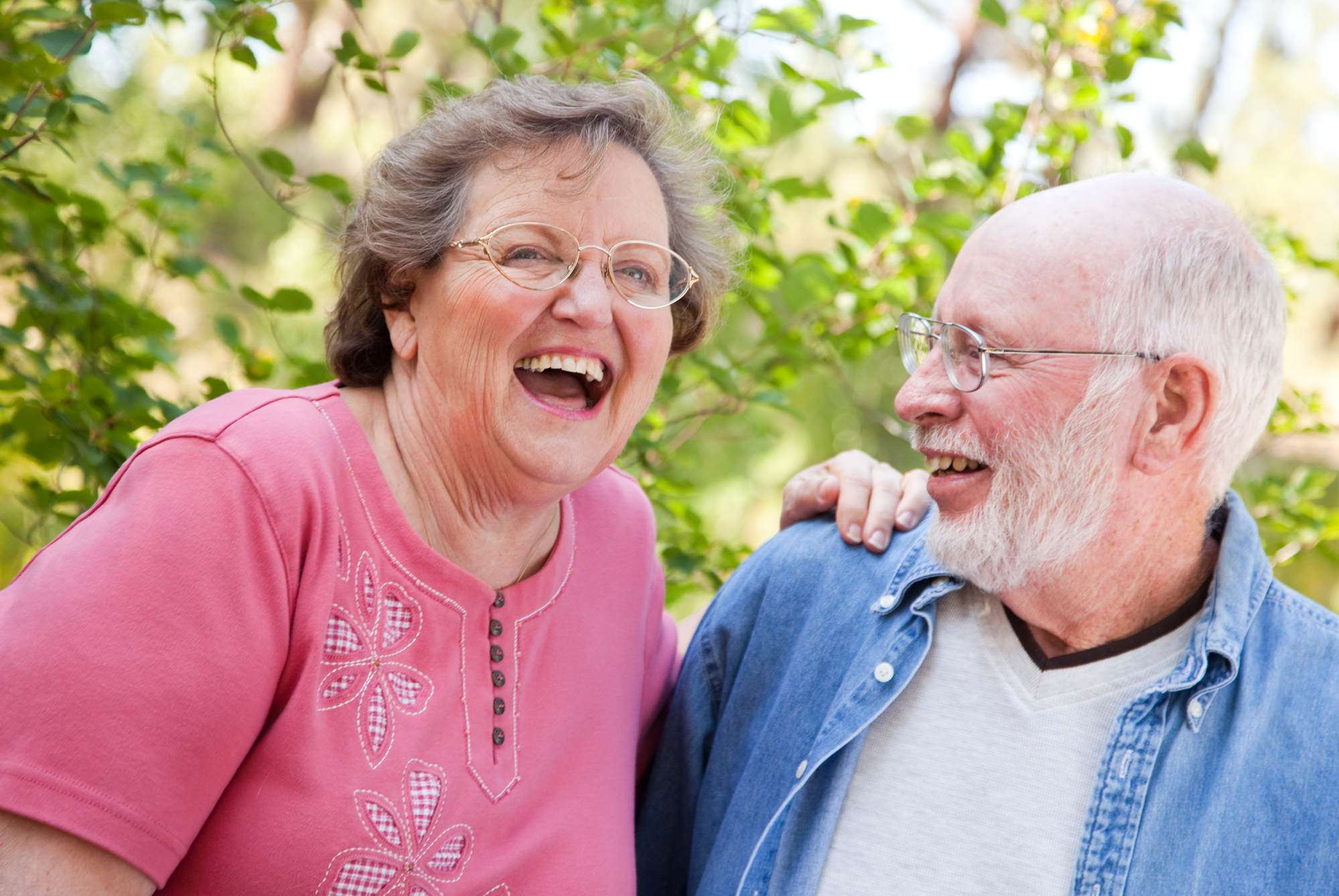 Many people try to give away some or most of their assets in order to qualify for Medicaid. However, when someone gives away any property within five years of applying for Medicaid coverage for long-term care, Medicaid will presume that the gift was given in order to be able to qualify for Medicaid coverage. That five-year period is known as the “look back period.” By giving away money or property during the “look back period,” it could usher in a period of ineligibility for Medicaid’s long-term care benefits. The reasoning behind this ineligibility is that those assets that were given away could have been used to pay for their Medical care.

However, not all transfers or gifts will trigger an ineligibility period, and both Federal and state laws have numerous exceptions to the rule against making gifts within that five-year period.

Next, we’ll take a look at some of the most common exceptions.

Transferrable Assets with no penalty

The Home:  The home of an applicant is subjected to very special rules that are established in both state and federal Medicaid laws. Normally, the home is exempt (it doesn’t count toward an asset limit and Medicaid doesn’t require it to be sold to pay for long-term care) if the following conditions are met:

However, in most cases the house cannot be given to someone without penalty (as the home exemption requires the applicant or his/her spouse to live in and own the house. However, there are exceptions to this rule. Under federal law, when the title of the home is transferred to another, a period of ineligibility will begin unless the transfer is to one of the following people:

Transfers for the Benefit of the Spouse

Those transfers to a spouse are not penalized by Medicaid since assets held in the name of either spouse are included in determining an applicant’s eligibility. Federal law states there is no penalty if:

Transfers to a Child

An applicant can transfer any resources (including a house, as talked about above) to a disabled child without breaking transfer rules. There will be no penalties when an asset was transferred to an asset’s child, or to a trust made solely for the child’s benefit, so long as the child is either blind or permanently and totally disabled as defined by individual state programs or as defined by Supplemental Security Income.

If a Medicaid applicant made a transfer that resulted in a period of ineligibility, there’s a possibility that you could convince Medicaid that the ineligibility would result in an undue hardship. It won’t be easy, though, because undue hardship is defined as depriving a person of medical care that endangers life, according to federal law. This means that you would have to prove that you couldn’t afford a nursing home without Medicaid, and without the nursing home, you might die. Also, each state has its own rules concerning undue hardship, so if you think that you or a family member might qualify for the exception, the nursing home can file a waiver request for undue hardship with the applicant’s consent.