Can Medicaid Take Your House? 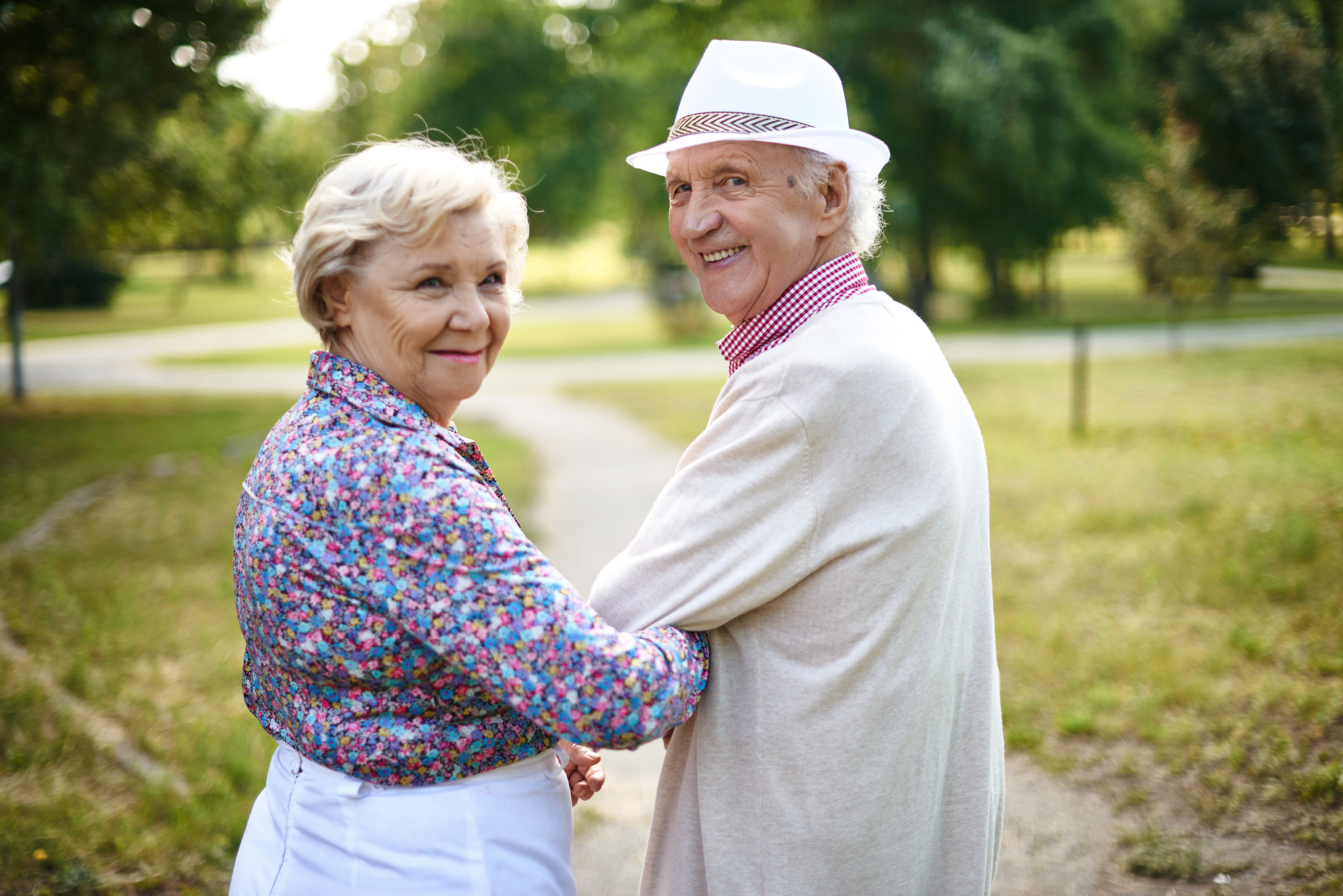 If you are an elderly individual who has been living with your spouse for most of your life, it can be a scary situation if they are suddenly put into a nursing home, and it can leave your mind full of swirling questions and concern. Not the least of those questions might be if Medicaid can actually take your house in order to pay for the cost of the nursing home care that your spouse requires. Dealing with such a transition is hard enough in and of itself; you shouldn’t have to worry about potentially not having a place to live on top of it. So let’s put those fears you may have to rest.

Generally, a person’s house is exempt, and as such, isn’t counted when he or she goes to apply for Medicaid. The only caveat here is that the equity value of the home has to be under $552,000. However, if you’re married and your spouse continues to live in the home, the home then becomes exempt regardless of value. What’s more, some states with high property values have actually increased the single-person exemption to $828,000. So, if you’re single and your home is close to the initial $552,000, you’ll have to check the Medicaid rules for your state to see if your state has the lower or higher exemption.

Also, some states will require that the person applying for Medicaid or the homeowner indicate either orally or in writing that they “intend to return” to their house if they are ever physically able to do so, regardless of how unlikely a scenario it may be. If the person isn’t able to understand this or communicate it, then a family member can do so for them to the state Medicaid workers.

Please note that although the house might be exempt at the time the owner applies for Medicaid, there are a few states that will begin to count the house once six months have gone by, but only if it’s clear that the owner won’t ever be able to go back to the home according to a physician’s examination and conclusion. However, this is a minority position, and most states will continue to exempt the house for as long as the applicant is alive.

However, in all states, once the Medicaid recipient dies, the state will then seek repayment of any Medicaid outlays made on behalf of the recipient. For instance, if your loved one was in the nursing home two years, and Medicaid was paying them.

To finish up, in most cases, you will not lose the house in order to pay the nursing home as long as the recipient is alive, but it may be sold to pay off Medicaid once they have passed away.