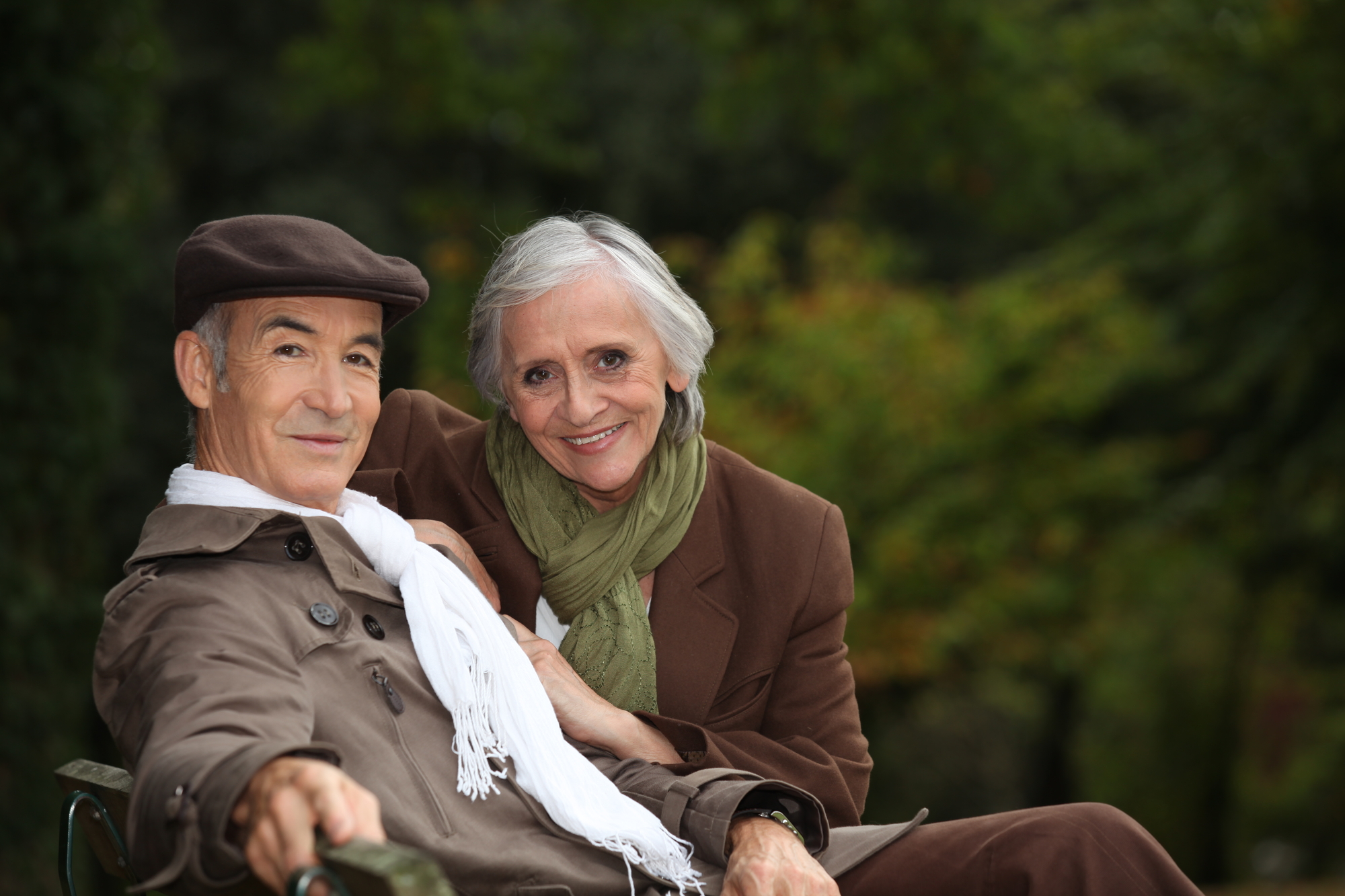 A lot of people think that if they can give away an amount of money that is equal to the annual gift tax exclusion—which as of this writing is $15,000 to any one person—the gift will then not be included in the five-year look back period from Medicaid that might cause a waiting period to occur before getting benefits.

However, this is most certainly not the case…

The exclusion of gift tax is a rule by the IRS, so anyone who gives away $15,000 (as of 2019) or less to any one person, does not have to report the gift(s) to the IRS. However, if you give away more than the above amount, to anyone (other than a spouse), you’ll have to file a gift tax return as well. Though this doesn’t necessarily mean that you’ll pay a gift tax. You’ll only need to do that if your reportable gifts amount to more than $5.43 million (as of 2015) in your lifetime.

This rule by the IRS doesn’t have anything to do with the asset transfer rules by Medicaid.

While the $15,000 that you gave to a grandchild this year will be exempt from a gift tax, Medicaid will still count it as a transfer that could cause you to go through a period of ineligibility for nursing home benefits for an amount of time, if you apply for them within the next five years. You could potentially say that the gift was not made to qualify you for Medicaid, but proving so can be time-consuming and an uphill battle.