What is a Guardianship? 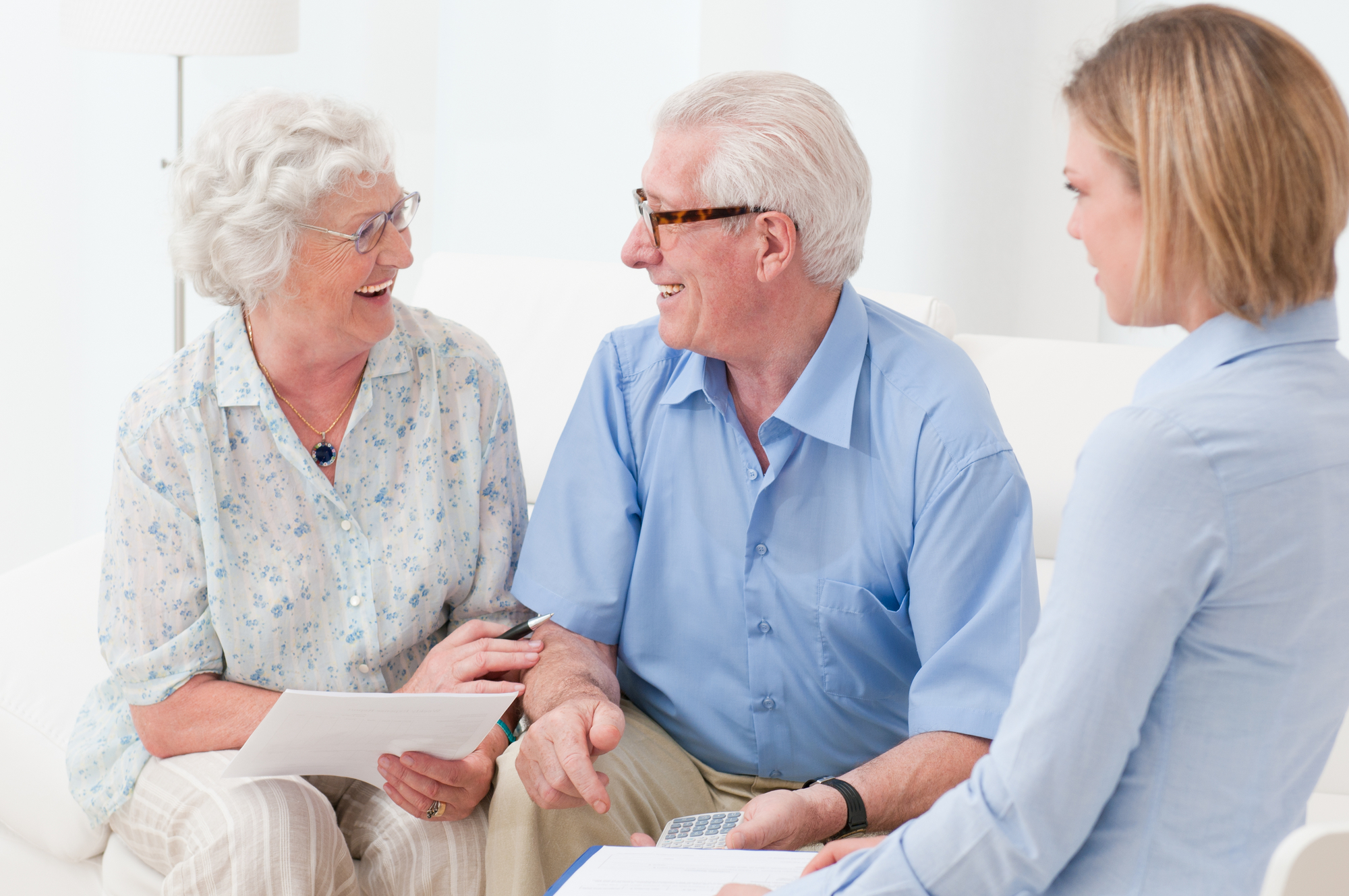 Now that we’ve covered the topic of wills, let’s move onto the topic of Guardianship. In its simplest terms, guardianship is exactly what it sounds like—choosing someone to look after your children if something renders you unable to do so. Here are some things you should definitely know when naming a guardian.

First, be sure to name one personal guardian, plus an alternate in case your first choice can’t do the job. Name a guardian for each of your children. By law, you can have more than one guardian, but it’s not a good idea in most cases due to the possibility that co-guardians might later disagree on things. Conversely, if you’d like two people to help care for your child—such as a stable couple that could act as co-parents—name both of them, so that both have the legal power necessary for making important decisions for your child. Some things you’ll want to keep in mind:

Many people want their children to be able to stay together; if you do, be sure to name the same guardian for all of your children. However, you are able to name different guardians for different children if you choose. If the kids are not close in age or they have strong attachments to different adults outside the family, this could be a good option—for example, if one child is closer to a grandparent, and another an aunt or uncle. No matter what the situation, you want to choose the best guardian to care for each child.

You can also choose a separate guardian for financial matters. You may decide to do this if the person that would be the best surrogate parent may not be the best at dealing with financial situations. As long as the two potential guardians can agree on the partnership of sorts and can get along well enough to work together in your kids’ best interest, you can name one a personal guardian and another to watch over finances

If you and the other parent cannot come to an agreement on who to name as guardian, there could be a fight in court over the child, especially if both parents die while the child is still a minor. In that case, the judge would then have to come to a decision as to what’s best for your child.

If you don’t want the other parent to raise the child, you should write a letter of explanation as to why you think this way, since most judges will legally assign the other parent as guardian unless he or she has abandoned the child or is clearly unfit for the job. However, being an unfit parent can be hard to prove unless the person has a history of problems with things like drug abuse, alcohol abuse, mental illness or a history of child abuse.

If you’re still having trouble figuring things out, be sure to speak to an attorney who can help guide you in the right direction.