Guardianship vs. Power of Attorney 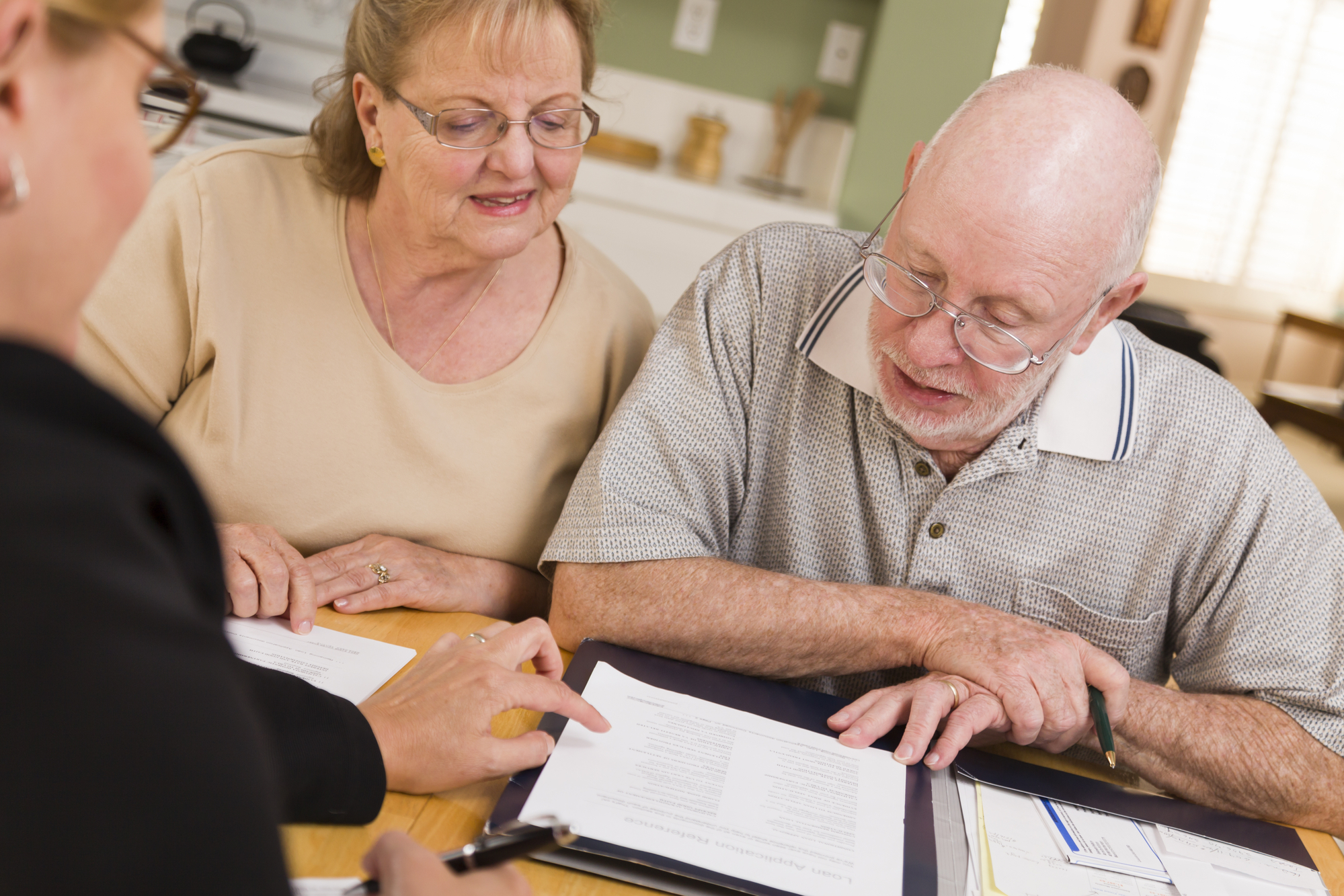 A lot of legal terms may sound similar to one another or do similar things, but there can be some key differences between them. One example of this is Guardianships and Power of Attorney. So what’s the difference between them?

In a power of attorney, a senior can appoint his or her power of attorney, while the courts must appoint a guardian. Both of those appointed are a fiduciary and have essentially the same authority to make financial decisions. If someone wants a guardianship to be given to an elder, they can get an attorney, but the elder has the right to an attorney as well. If he or she may need a guardian, they have the right to go to court and present evidence as to the reason why a guardianship isn’t required.

A guardianship, or conservatorship can be temporary, but often becomes permanent (until termination) once the court is made aware that an elder needs a permanent guardian after the temporary one reports to the court. It also costs less to appoint a durable power of attorney, even if a lawyer has drawn up the power of attorney document and spent some time going over the issues and explaining what the duties are and what the document as a whole actually means. Since the court isn’t involved in this procedure, it’s also much simpler for someone to appoint a durable power of attorney.