Executor vs. Power of Attorney 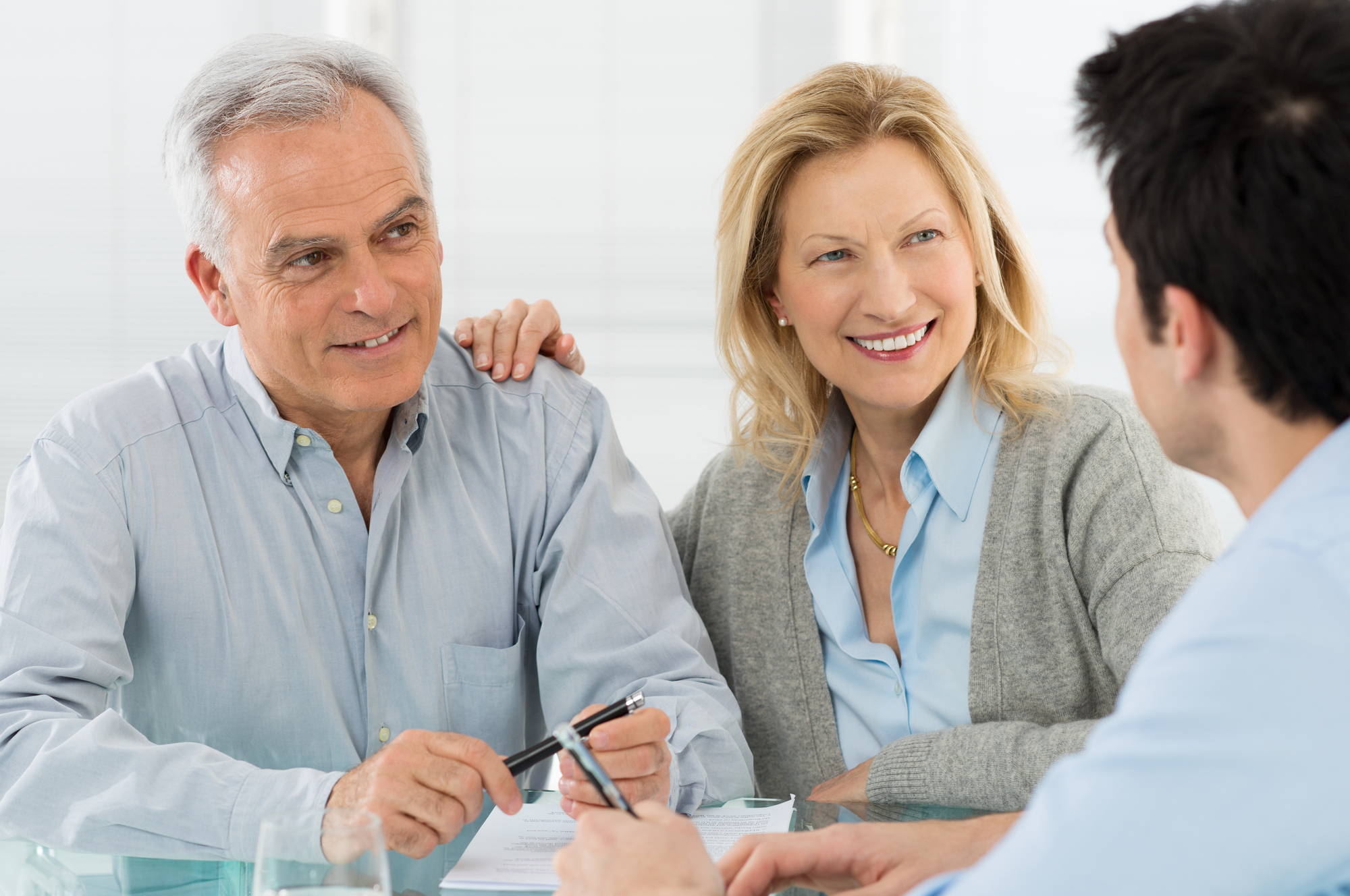 If you already have an executor named in your will, you may be wondering why you still need a power of attorney. After all, aren’t they essentially very similar? Don’t they do the same things, more or less? The answer is no, because there are some key differences between the two. Let’s take a look at them now:

Put simply, a person who is named power of attorney in the will is someone with the proper authority and powers (given by you) to handle any and all finances and property, as well as sign their name in your place. However, this only extends so long as you are alive. Any power or authority that you granted to them ends at the time of your death.

Similarly, the person who has been named executor in the will has the power and authority to handle both your property and finances after you have passed away (and also after their appointment has been approved by the Court.)

While the duties of both an executor and attorney-in-fact (that is the title of the person you appoint in your Power of Attorney) are indeed very similar, the main difference is that one of them has power and authority to act only as long as you are alive (and again, ends at the time of your death), while the other’s power comes into play after you have already passed away.

We hope this brief look at Power of Attorney and executors has cleared up any possible confusion you may have had regarding each person’s duties. As you can see, both are quite important individuals in the grand scheme of things, but they aren’t quite as similar as many people may first be inclined to think.