Does Power of Attorney Expire? 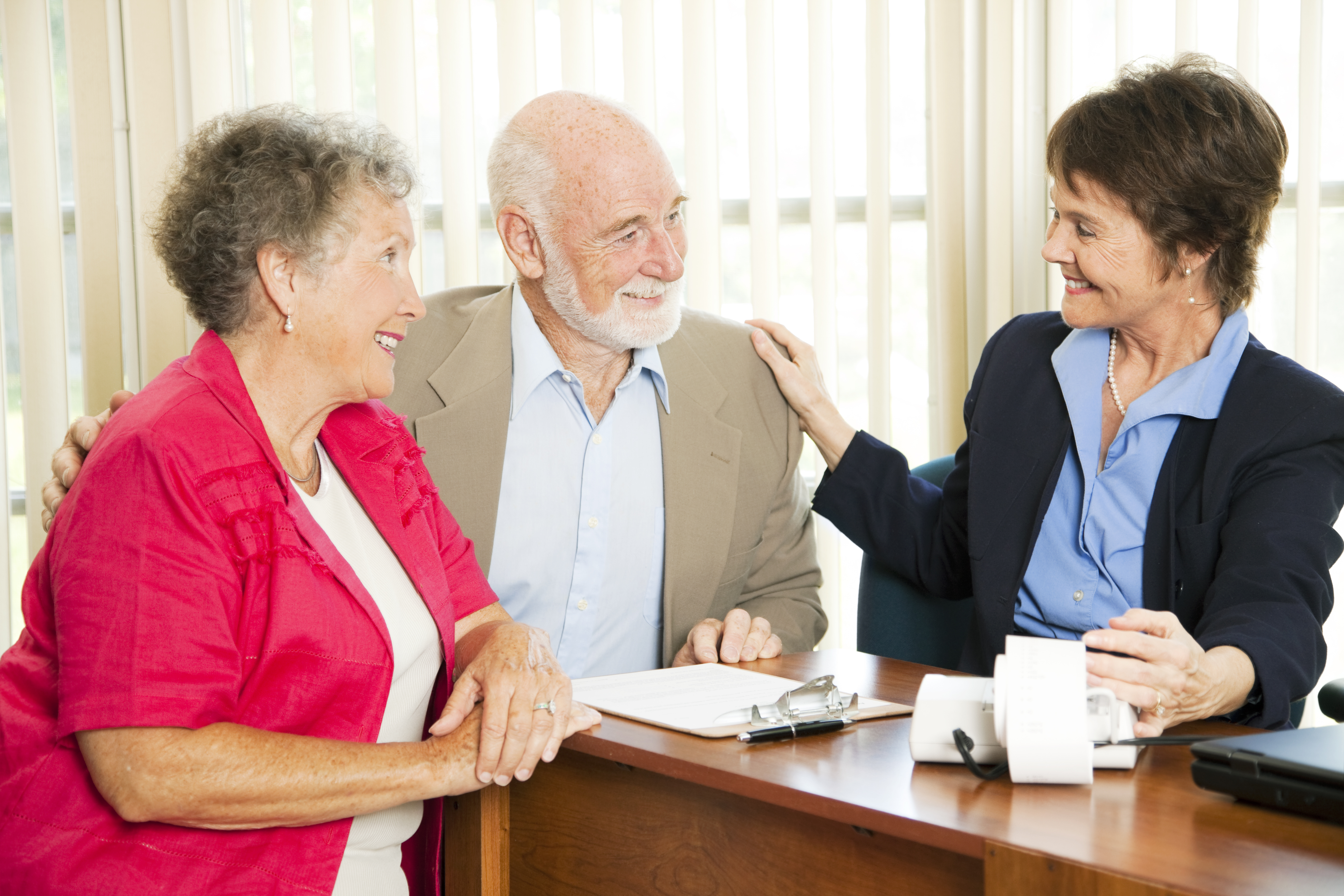 Previously, we’ve discussed power of attorney and what it allows, but what we didn’t cover was whether or not it actually expires. If you’ve had questions about just that particular subject, then hang on, because they’re about to be answered.

When it comes to power of attorney, we know that it is granted to an individual in order to make decisions on behalf of someone who cannot make decisions on their own. We also know that there are different types of powers of attorney for different things (such as a health care power of attorney). Our question is whether it ever expires? The most general thought you might have is that it expires after death (because that’s just logical), and if you’ve had that thought, you would be correct.

Every power that was granted under a durable power of attorney ends upon the death of whoever created the document. At that particular moment, the person (or agent) who had been appointed as power of attorney has no further duties, rights, or responsibilities.

In the event there is a will, the executor it names is then responsible for gathering the property that was owned at death and then distributing it as outlined in the will. If directions are left in a trust, it’s the successor trustee who then becomes responsible.

In the event that there is no will or trust, but there is property that needs to be distributed, it will be done according to laws of intestate succession in effect in each state. Intestate succession generally follows a hierarchy dependent on the closeness of the relationship between the survivors and the deceased.

These laws also control who is authorized to direct both how and where a person should be buried or cremated if the deceased didn’t leave any directions behind. As described above, there’s most usually a hierarchy set out that starts with the nearest relative.

So there you have it; a quick look at what happens to the powers of attorney upon the death of the person who created the powers. Hopefully this answers your question sufficiently, but if not, be sure and voice any other questions or remaining concerns with an elder law attorney. They will better be able to explain in more detail each step of the process, and hopefully alleviate any confusion you might have, and they’ll be with you every step of the way.