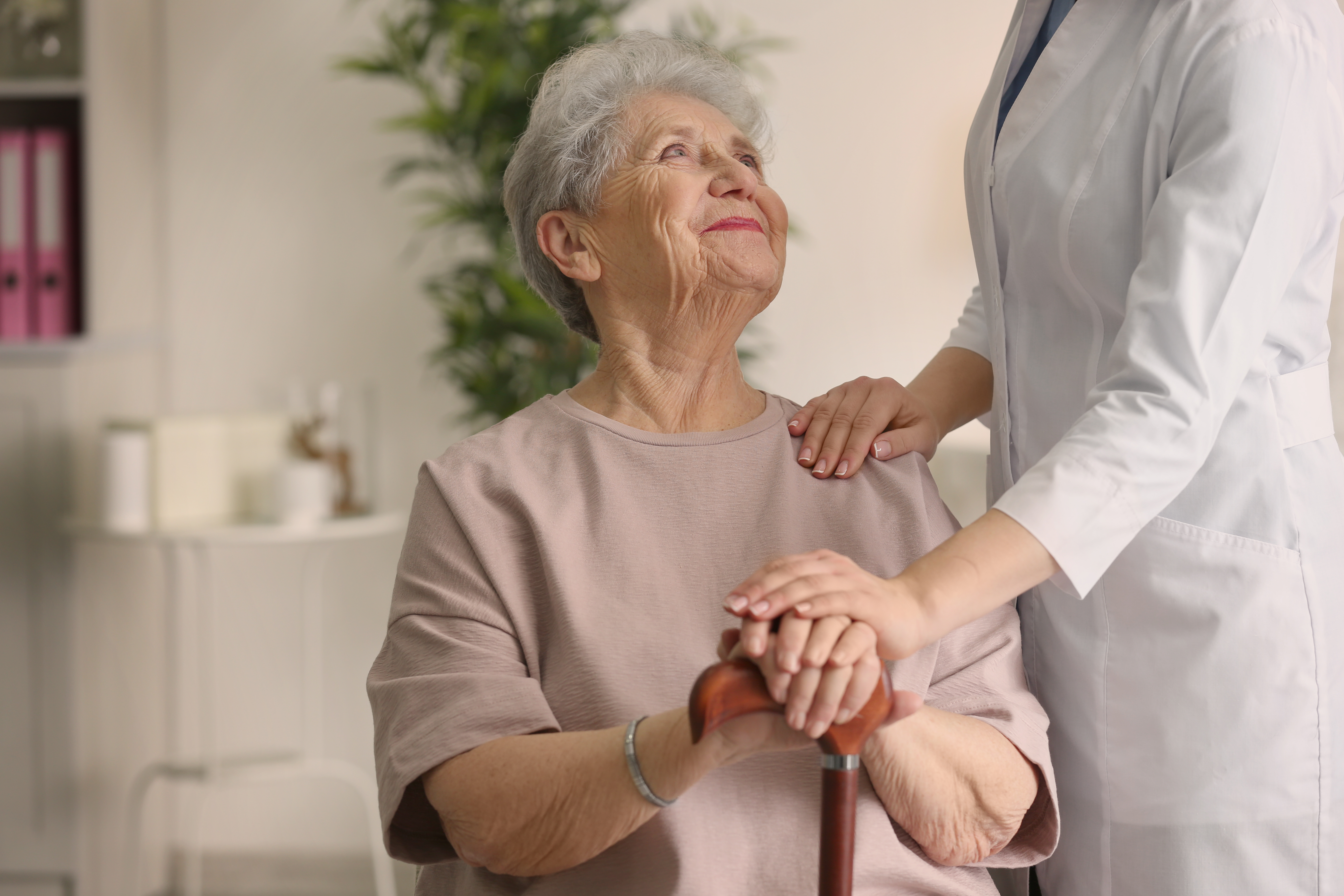 When we think of mental hospitals, the first thing that comes to mind may be images of people in strait jackets, lots of yelling or flailing about, and a sense of general chaos. Thankfully, those rather scary images are no longer a reality in modern society. However, it can be important for us to know the history of these places. The truth is that many of the more modern psychiatric hospitals evolved over time from old lunatic asylums. The treatment that inmates received in these types of facilities was often brutal and focused on containing and restraining people rather than actually trying to do anything to help them.

Today, due to many waves of reform as well as the introduction of a lot of different effective evidence-based treatments, modern psychiatric hospitals have a primary emphasis on actually treating the patients’ disorders. The goal is often to help them better control their own lives in spite of their mental health issues. This is accomplished via a combination of psychiatric drugs and therapy.

There are a lot of different types of psychiatric hospitals for patients who need it, but every one of them houses people who have varying degrees of mental illness. Let’s look at some now:

Crisis Stabilization Unit: This is, for all intents and purposes, an emergency room for psychiatry. Its main purpose is to help those who are suicidal, extremely violent, or those people who are critical in other ways.

Open Units: These types of units are not as secure as the crisis stabilization units we described above. They are not meant to be used (and are not used) for those who are suicidal. Instead, their focus is to help keep life as normal as possible for their patients while they continue with treatments to the point where a person may be able to be discharged from the facility. It should be noted, though, that those in open facilities are normally still not allowed to keep their own medications in their rooms, due to the risk of an impulsive overdose. Some open units may be physically unlocked, while others may use locked entrances and exits, depending on the type of patients that are admitted into the facility.

Juvenile Wards: These are sections of psychiatric hospitals or wards that are set aside specifically for children and/or adolescents who are suffering from some form of mental illness. However, many institutions also specialize in juvenile treatment specifically, especially when it comes to issues like drug abuse, self-harm, eating disorders, anxiety, depression or some other form of mental illness.

Long-term Care Faculties: In the U.K. these types of facilities are being replaced by smaller secure units (some of them are within the hospitals we listed above). Things like modern buildings, modern security and being sited locally in order to help with reintegration into society once medication has stabilized a patient’s condition are all hallmarks of these facilities. They often have a goal to provide treatment and rehabilitation into society within a short period of time (usually two or three years). However, not all patients’ treatment can abide by this goal, so a lot of the larger hospitals above often keep this role too.

Halfway Houses: These types of facilities provide assisted-living for those patients suffering from mental illnesses for an extended time frame, and often will help in the transition of the individual becoming self-sufficient. They are often thought to be one the most important parts of a mental health system by many psychiatrists, though some localities often do not have the proper funding.

So there’s a quick look for you at a brief bit of history of the Psychiatric Hospital as well as some of the differing types. We hope you found this to be interesting, informative, and enjoyable.