Parkinson’s Disease and the Elderly 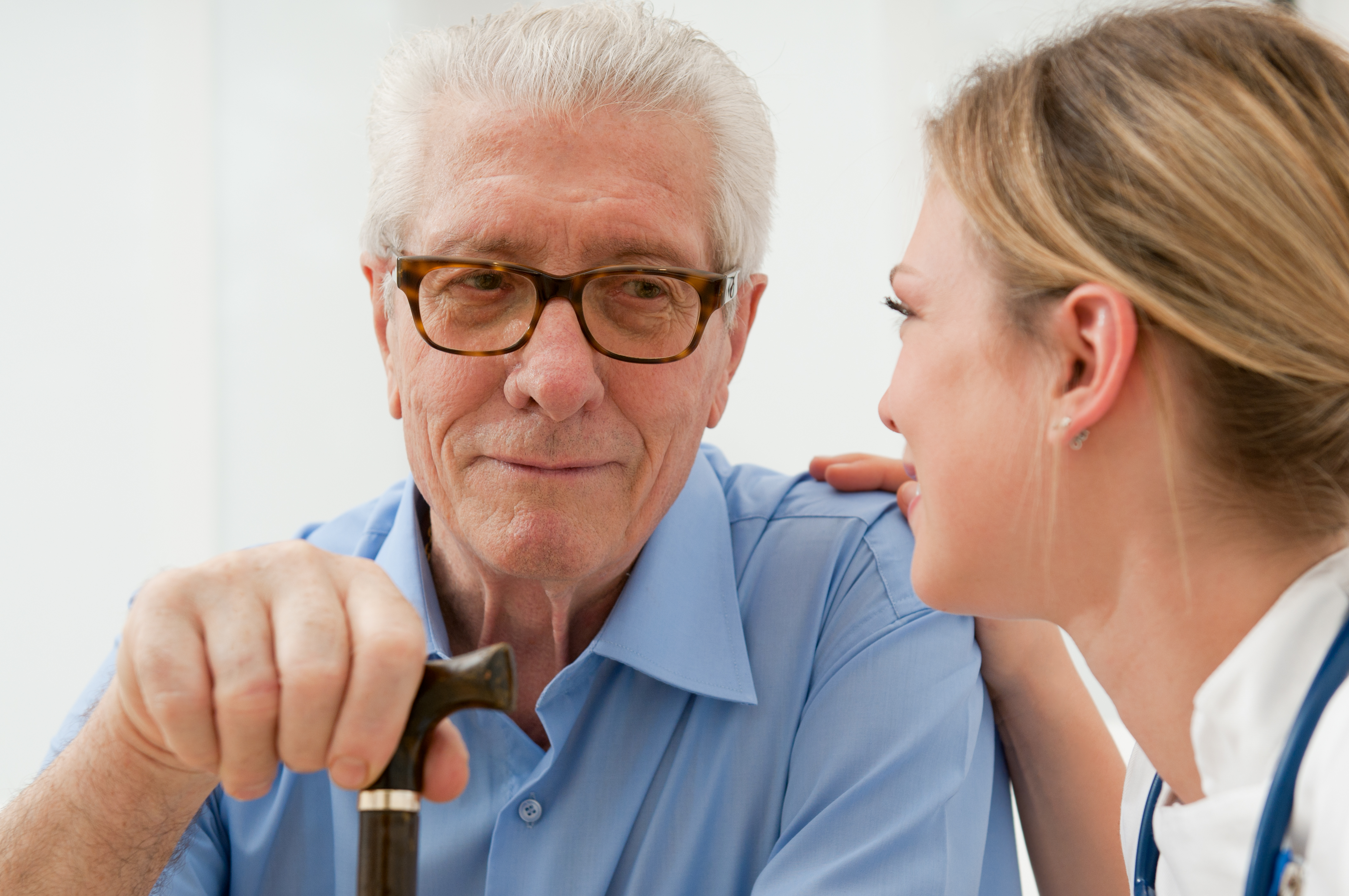 So first, the basics: Parkinson’s disease is a neurological disorder that manifests when certain neurons in the brain either die or become impaired in some way. These nerve cells are located in a structure in the midbrain that controls muscle movement and produce dopamine, which is the chemical needed for coordinated muscle function. Symptoms generally appear when 80% of neurons are damaged.

According to reports from the National Institute of Health (NIH), the disease affects men twice as much as women, and it can impact people of all ethnicities, backgrounds, and socio-economic status.

In the elderly, the most common symptom of Parkinson’s disease is the persistent tremor that appears, but other signs may include sluggish movement, stiffness and difficulty with balance, hand cramps, shuffling, frozen facial expressions, muffled speech patterns, and depression. Parkinson’s is not easily diagnosed, since neither x-rays nor blood tests can reveal the disease.

Symptoms of Parkinson’s, like those of Alzheimer’s, progress and get worse as time goes on. More tremors affect dexterity, movement can slow considerably, and more. Since symptoms vary greatly from person to person, doctors are often not able to tell when or how quickly symptoms may worsen, or even what symptoms may affect each person.

The proper examinations must be made by a neurologist or other qualified person in order to diagnose the disease, but what makes things difficult is that there are many conditions that are able to mimic the symptoms of Parkinson’s, such as:

Parkinson’s disease is both an irreversible and progressive disease, but there are some treatments, such as:

This article was designed to give you a brief overview of what Parkinson’s is, its symptoms, and a few other facts related diseases and treatments. If you or a loved one is suffering from Parkinson’s, be sure and talk to your doctor about any questions or concerns you might have.