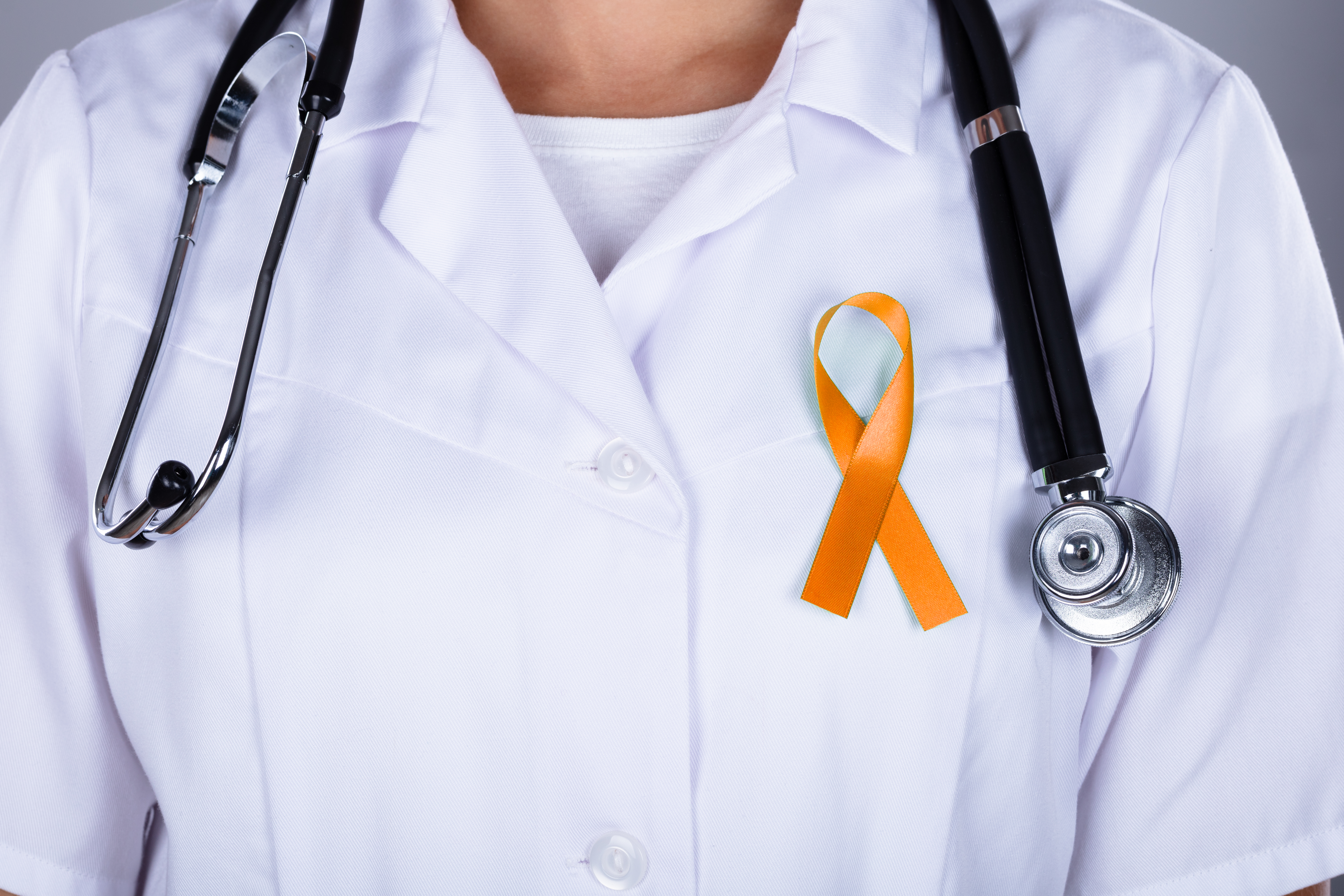 Multiple Sclerosis (also called MS) is a nerve disease that tends to peak in one’s senior years. It often begins earlier in life, however—normally between someone’s 20s and 40s—and often gets worse as time goes on. By the time a sufferer gets to their later years, the disease is often to a point where muscle weakness or paralysis is irreversible, and they may be suffering from other debilitating problems too. This can also make the other age-related issues facing older people even worse, and many sufferers often need a caregiver’s help during their elderly years. Even though it isn’t curable, it’s still very important for younger patients to find treatment to avoid complications later on in life.

The exact cause of the disease is unknown, but multiple sclerosis happens when the myelin sheath, which covers nerves and is necessary for their proper functioning, is gradually damaged and destroyed, resulting in compromised nerve activity. Even though specific causes remain a mystery, it seems to be associated with an autoimmune mechanism, which means that the body’s immune system starts attacking the nerve sheath for reasons unknown.

Some factors that can increase risk of multiple sclerosis are:

In its early stages symptoms of MS often happen in episodic instances which will either resolve themselves completely or partially for a period only to happen again later on. Some people may have mild symptoms or nearly none at all. However, as the disease gets worse with time, signs and symptoms become permanent, and the most debilitating ones are found in seniors. These signs and symptoms can include:

As things get worse and the disease progresses, several other symptoms appear that are due to complications from MS. These are:

Treatment for the disease often includes medication, which is used to treat acute attacks, slow its progression, and control the symptoms of MS or its complications. The drugs used are intended to reduce immune functions, but only for a short time.

Many drugs used in the slowing of MS target the immune system by preventing immune cells from attacking the nerve sheath, trapping cells in lymph nodes, or impeding movement of immune cells through the body. Immunosuppressant drugs are used in order to slow progression of the disease, but only rarely are they used long term.

There are other drugs that are used to treat various other symptoms like muscle stiffness, bowel and bladder functions, and depression. Physical therapy is often ongoing for MS patients in order to treat muscle issues. Various exercises may also help to ease stiffness in muscles.