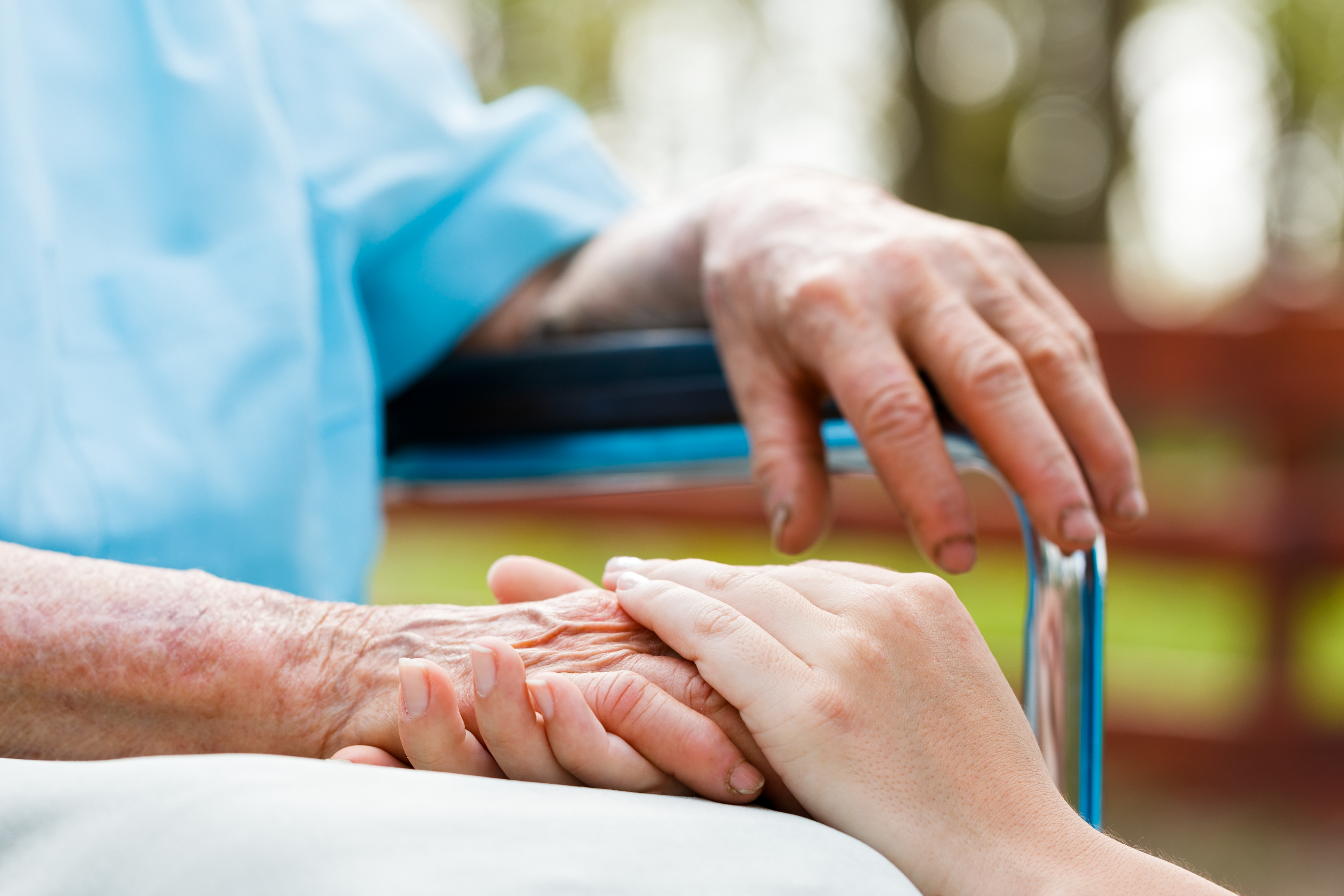 Euthanasia and physician-assisted suicide are, in fact, the same thing. They are defined as: “the act of a physician or other third party ending a patient’s life in response to severe pain and suffering.”

So, why would anyone want to consider euthanasia as a viable option? For starters, they often must be suffering from a terminal illness that has severely degraded their quality of life. Sometimes, if someone is chronically ill or in pain, he or she may feel like a burden to their family and may think of it as the only way to help ease their burden as well as their own. Perhaps someone is widowed and suffers with a life-threatening illness, and has no one to offer care or support. They may have lost independence and have no quality of life. Sometimes, even though modern medicine has made great leaps and bounds, it’s simply still not enough.

The care we offer the seniors in America is still less than stellar. As many as 40-70% of patients are estimated to die in pain, while another 50-60% die feeling short-of-breath; 90% of nursing homes, where people normally get 24-hour nursing care, are severely understaffed. While those who remain at home may feel as though they are a burden on their families.

Also, Medicare and state and federal Medicaid systems do not cover the costs of hiring in-home care-giving support. The strain (both physical and psychological, as well as emotional and financial) is quite real. What’s more—quality of life is often the driving force behind someone seeking Physician-Assisted Suicide, as was reported in 100% of cases in Oregon.

Now, let’s look at some statistics of PAS in the United States: