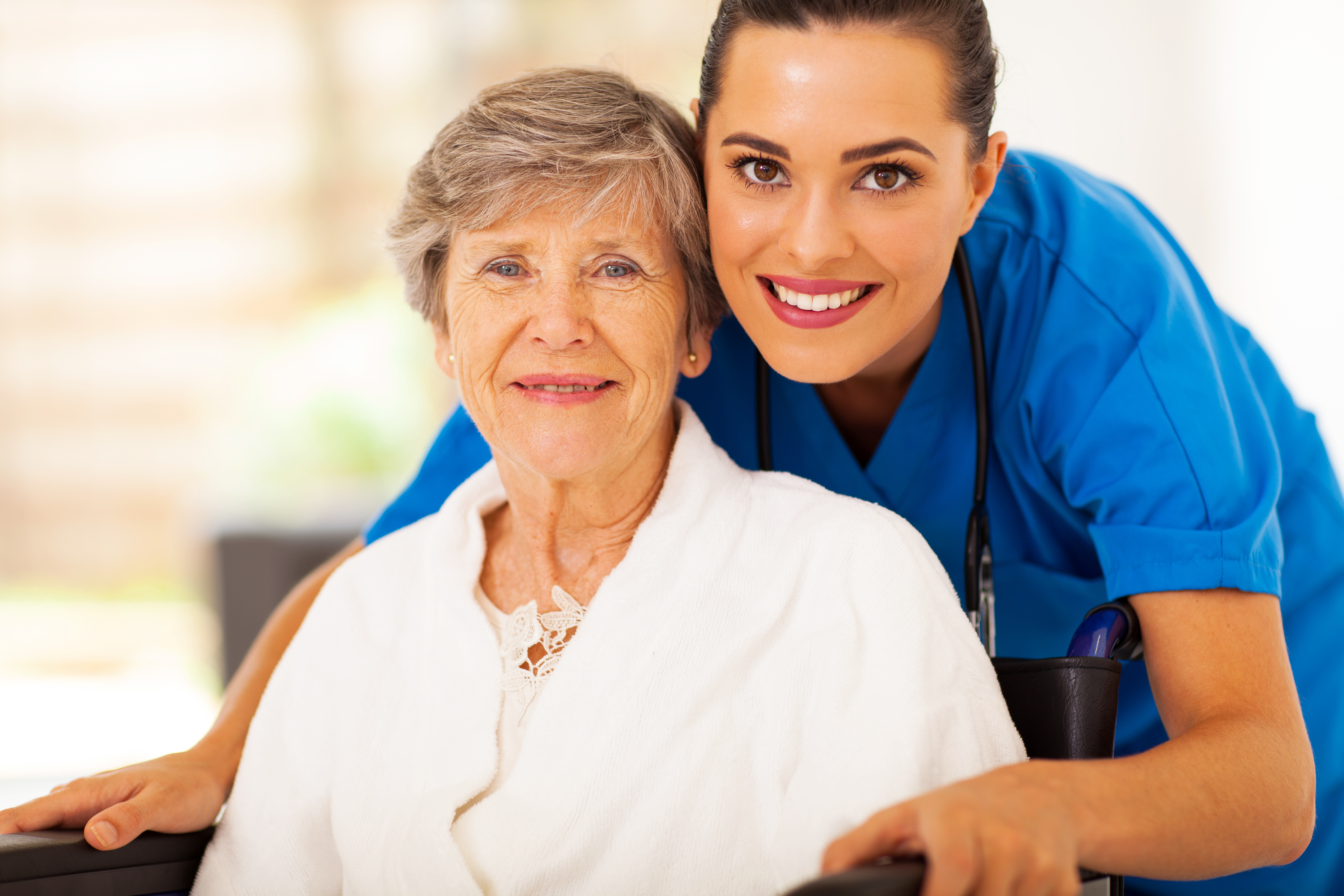 Those who are 85 years of age or older are the fastest growing population of people in the country, and the number of those aged 65 and up is expected to double by 2030. Due to this, many seniors are starting to look outside of hospitals and nursing homes for long-term care. Also, many older folks are too sick or weak to be able to make a trip to the doctor’s office. This means that home health care isn’t just an issue for them, it may well be their only option.

Across the country, there are as many as 1 million older people who are permanently homebound, and 2 to 3 million others who are so disabled, that a trip outside is simply out of the question. However, even with the ever-increasing need for a service that provides seniors with house calls, there are still many challenges facing those who would step up to meet the need.

For one thing, the pay is low and the work is hard, but doctors at the Mount Sinai Visiting Doctor program still manage to serve almost a thousand patients who are older and homebound. However, as impressive as that might seem, it still only a small slice of the 100,000 people who are aged 65 and up living in New York City who would really benefit from house calls. Though they don’t advertise it, there is still a two-month waiting list of around 150 possible patients.

Many of the doctors at Mount Sinai often work toward preventing the type of catastrophic hospital visits that can occur at the end of life. Simply put, they help those who would otherwise be lost somewhere within the healthcare system at a time when they need that help the most. There’s often some form of overlap in what doctors who make house calls can offer at home or in the office. For example, if patients had been treated for pneumonia, they would have been admitted to the hospital, whereas by being treated at home, they can recover in peace and in a place they feel the most comfortable.

Visiting doctors are even able to offer a better quality of care to those patients they see at home. They are better able to focus on things that may not be so apparent during an office visit, like whether a patient is still smoking or if they’re not eating right.

So as you can see, there are definitely benefits to doctors starting to make house calls again, and there is certainly a growing need for it. It allows doctors to see their patients on a more human level, one-on-one, and to treat the human being as well as treating the issue they may be struggling with.