Dealing with an Actively Dying Patient 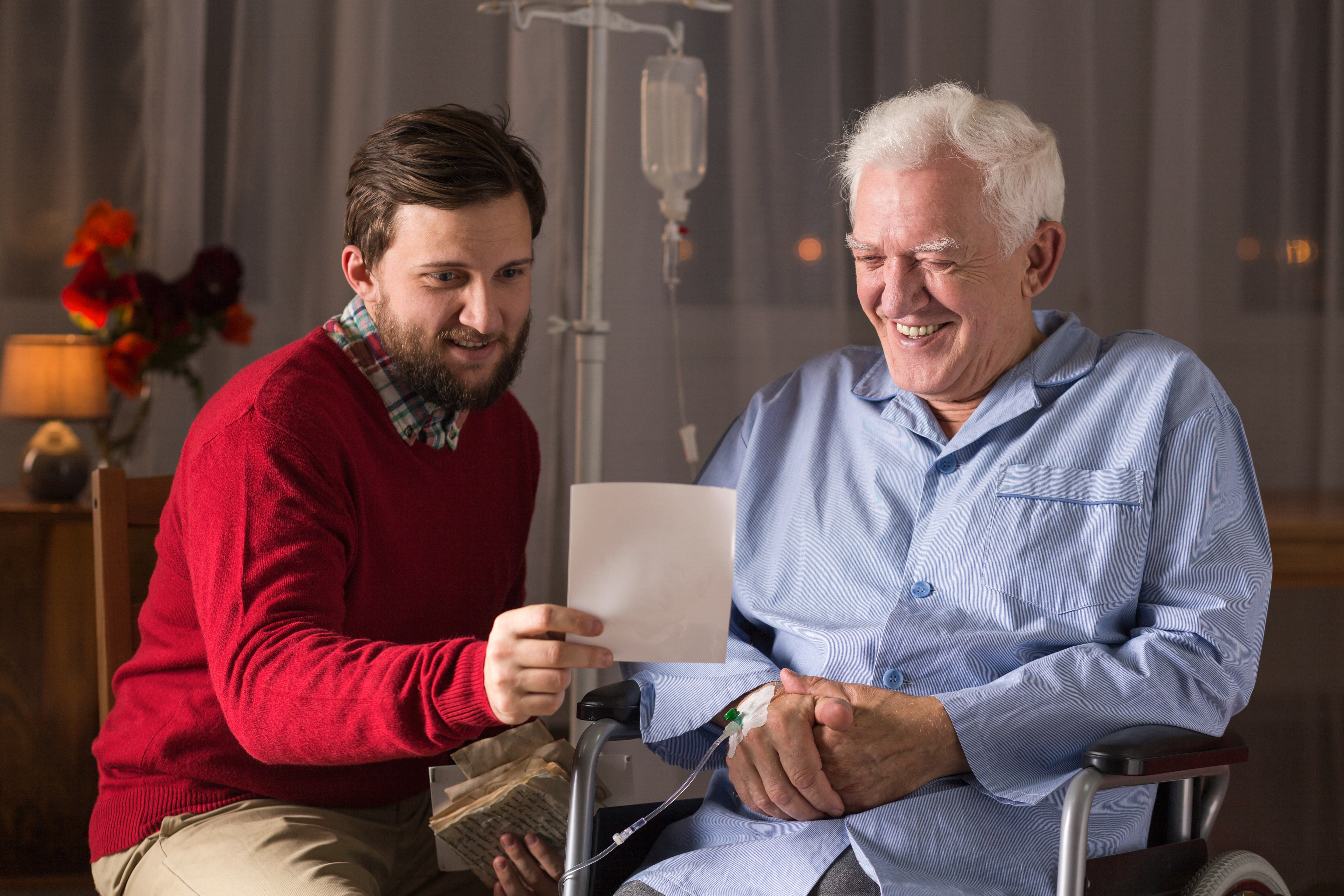 Coming to terms with losing a loved one is difficult, no matter the age or circumstance. Palliative care works to improve the lives of terminally ill patients and their caretakers, family, and friends. To help you prepare if you find yourself in this particular situation, let’s look at some of the steps in the journey toward the end of life.

Symptoms and Signs that Death is Near

One to three months before death, a person is likely to:

One to two weeks before death, a person may be bed bound and having:

Hallucinations and visions, if they are of long passed loved ones, can be comforting. If they are pleasing to the dying person, sometimes it’s best not to say they aren’t real. Trying to convince someone who is pleasantly confused can make them more agitated and combative.

When death is imminent – in days or hours

Symptoms are normally the same for children and teens as they are for adults. However, the course of dying is more difficult to predict in children. Most often they remain pretty active and will ask a lot of tough-to-answer questions right up until the end.

During a person’s last days or hours, he or she may have what doctors call terminal delirium: which is heightened activity and confusion that often accompanies hallucinations so distressful they may cry out, strike out, or try to climb out of bed. Since your loved one can easily hurt themselves in doing so, it’s important to stop these with medications or other non-drug interventions.

With that being said, a person may have moments or periods of full clarity and lucidity during their last days.

Overall, the journey to death isn’t easy for anyone, and family should be made aware about when death is approaching for a loved one. This allows a care team to inform them on what to expect -in terms of decline and their own physical and emotional reactions- and it allows family members to support each other and their loved one. As we said, it’s never an easy time, but knowing what to expect can make the transition a little easier for everyone involved.