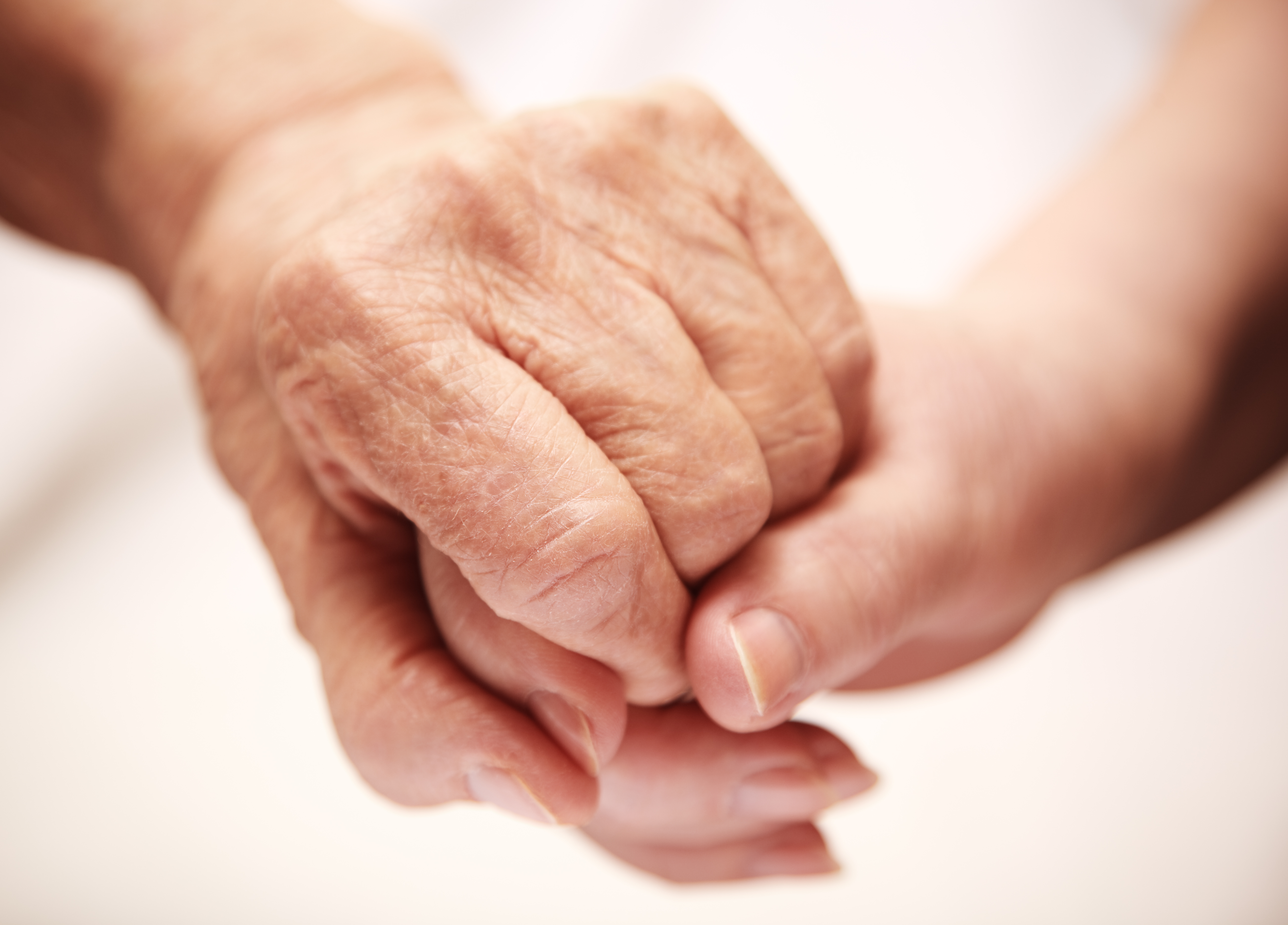 Elderly people are at a greater risk to be malnourished, and as they continue to age there is an increasing chance for developing diseases or conditions that affect nutrition. Cognitive impairments may also impact chewing and swallowing. According to the American Diabetic Association, someone’s nutritional status is one of the most important contributors to self-sufficiency, disease recovery, and an elder’s quality of life overall. A feeding tube has potential to greatly benefit someone’s health status when oral feeding isn’t possible, but there are some dangers of using feeding tubes. Let’s look at some now:

Symptoms like nausea, vomiting, and diarrhea can all be a side effect of feeding tubes. The combination of the concentration of the formula, the rate of flow, and the amount of water given affect everyone differently, and this is why doctors will start feedings slowly and increase them over time until the goal rate is reached. Those who are severely malnourished should take precautions against refeeding syndrome. This happens when nutrition is replete suddenly in starved people. It can lead to high blood sugar, heart complications, and death.

Even though a feeding tube may be placed nasally or orally for short periods, a gastronomy is the surgery done where a permanent feeding tube (called a PEG) is put into the stomach. The site is a wound that is prone to infection and it has to be kept clean. However, since the elderly tend to have weakened immune systems, even with the best care, infection can still happen to the site. Getting better from infections can be made more difficult if nutritional status isn’t good, which is common for the age group. Lots of bleeding at the site can occur until fully healed, and the surgical site should be checked often for drainage, blockages, or pain.

There is risk for dislodgement of a feeding tube once it’s in place. It can happen in oral or nasal tubes; but the excessive tension on a PEG tube can lead to the widening of the surgical opening, leading to leakage and damage to surrounding tissue. People with Alzheimer’s or dementia have been known to remove their own tubes, leading to self-injury. According to the Oral Cancer Foundation, once dislodged, a tube must be put back within 24 hours or surgery is often needed to reinsert it.

Tube feeding, and gastric feeding in particular, can have some psychological impacts on a senior. They could miss the pleasure of tasting and the socialization of eating with others. That’s why it’s important for them to have social opportunities in other ways in order to prevent depression. Those who have cognitive impairments, like dementia, could require restraints to prevent pulling out their tube. This may also cause stress not only to the patient, but for the family members too.

This is defined as the unintentional inhalation of food or fluids into the lungs. It’s dangerous in seniors because of the risk for aspiration pneumonia. Even though a tube feeder might not be getting food orally, they can still be at risk for aspirating the enteral formula. Lying flat while tube feeding or receiving excessive amounts of food should be avoided, and the appropriate precautions should be taken with those who suffer from esophageal reflux.