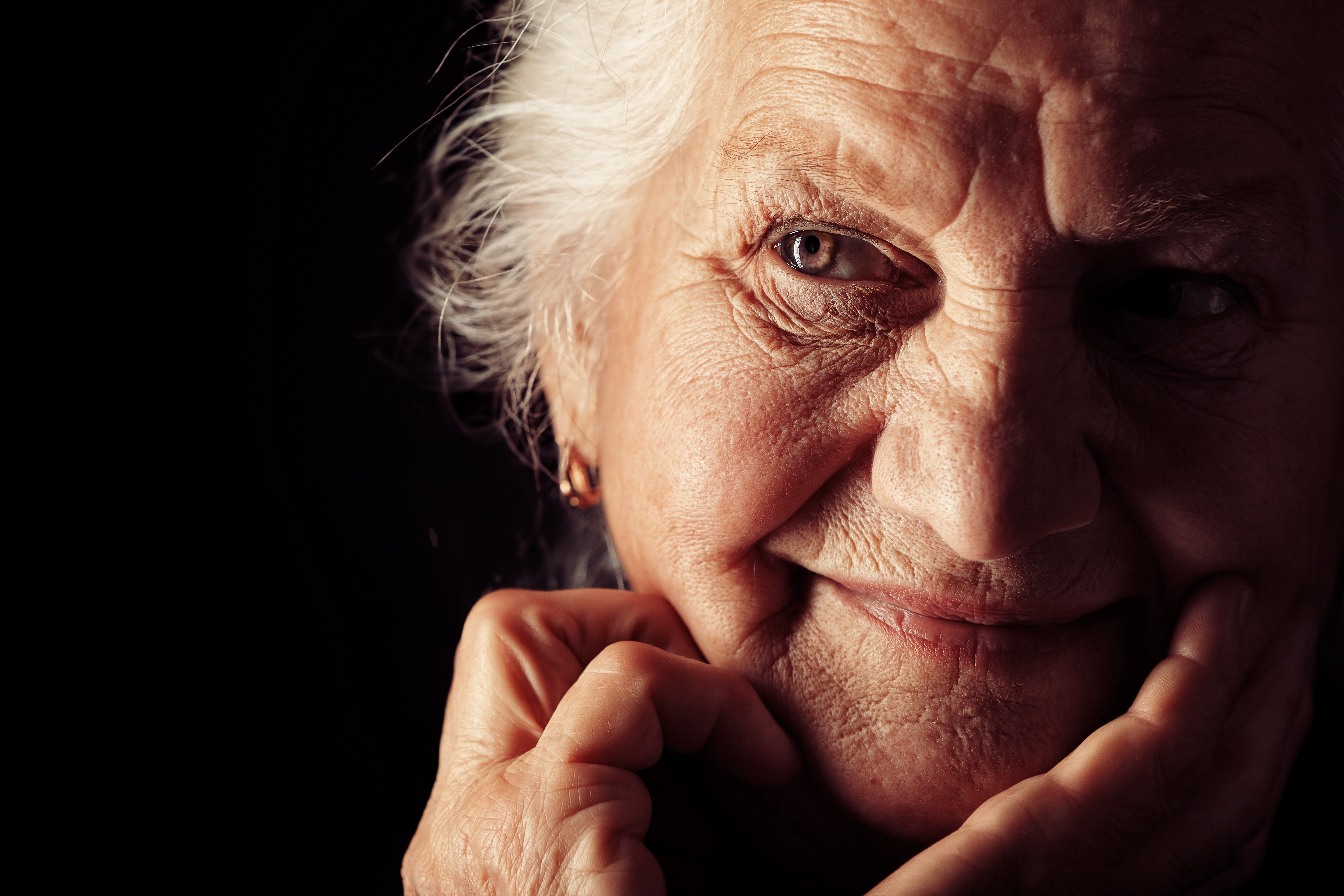 Aphasia is a condition that takes away your ability to communicate, and may affect the ability to speak, write and understand language, both verbal and written. Normally, Aphasia happens after one has had a stroke or head injury, but it may also happen gradually due to a slow-growing brain tumor or disease which causes progressive and permanent damage (degeneration). The degree of disability is determined by where the damage is located and how extensive the damage is.

The main type of treatment for aphasia is speech and language therapy. The patient must relearn and practice language skills, and learn other ways of communication. Also, family members are often involved in this process and help the person to communicate.

Aphasia is often a sign of some other issue such as a stroke or brain tumor. Some symptoms of aphasia are as follows:

The types of symptoms and their severity will depend on the extent of the damage done and what area of the brain was affected.

There are different types of aphasia, like non-fluent, fluent, or global. Let’s take a look at each a little more closely:

If the language network near the left front area of the brain is injured, Broca aphasia (or non-fluent aphasia) is often the result. People with this type will struggle to get words out, may speak in very short sentences, or omit words altogether, however a listener can usually discern the meaning.

People suffering from this type of aphasia often understand what others say better than they speak. They are not blind to the fact they have difficulty speaking and can get frustrated because of it. They may also have right-sided paralysis or weakness.

People who have this type of the disease might speak both easily and fluently in long, complex sentences that don’t make sense to others, or they might put in unrecognizable, incorrect or unnecessary words. They often don’t understand language very well, and don’t realize others can’t understand them. This type is also called Wernicke aphasia, and can result from damage to the language network in the middle left side of the brain.

This is the result of extensive damage to the brain’s language networks, and people suffering from this type of aphasia often have severe disabilities with expression and comprehension.

Brain damage caused by a stroke is the most common cause of aphasia. A stroke is the blockage or rupturing of blood vessels in the brain, and loss of blood to the brain leads to brain cell death or damage to the areas that control language. Damage can occur from a severe head injury, a tumor, an infection or some sort of degenerative process. Temporary episodes of aphasia can occur as well due to migraines, seizures or a transient ischemic attack (TIA). A TIA happens when blood flow to an area of the brain is temporarily blocked, and people who have had a TIA are at an increased risk to have a stroke in the near future.

Someone might be able to recover language skills without treatments if brain damage is only mild, but many undergo speech and language therapy to recover language skills and supplement communication experiences. Recovery of these skills is generally a very slow process, and though most will make significant progress, very few regain the full communication levels they possessed prior to being injured.

Speech and language therapy is done in order to help restore as much language as possible, and it teaches patients to compensate for his or her lost skills by finding other ways of speaking. Therapy often starts early, is better in a group setting, and might include the use of computers.

Some medicines are also being studied for treatment of aphasia. Such drugs include those that might improve blood flow to the brain, enhance the brain’s recovery ability or help to replace any depleted chemicals in the brain (neurotransmitters). Many of these medicines, like memantine (Namenda) and piracetam, have shown some promise in smaller studies. However, much more research needs to be done before any of these treatments are able to be recommended to patients.