An Overview of Alzheimer’s Disease 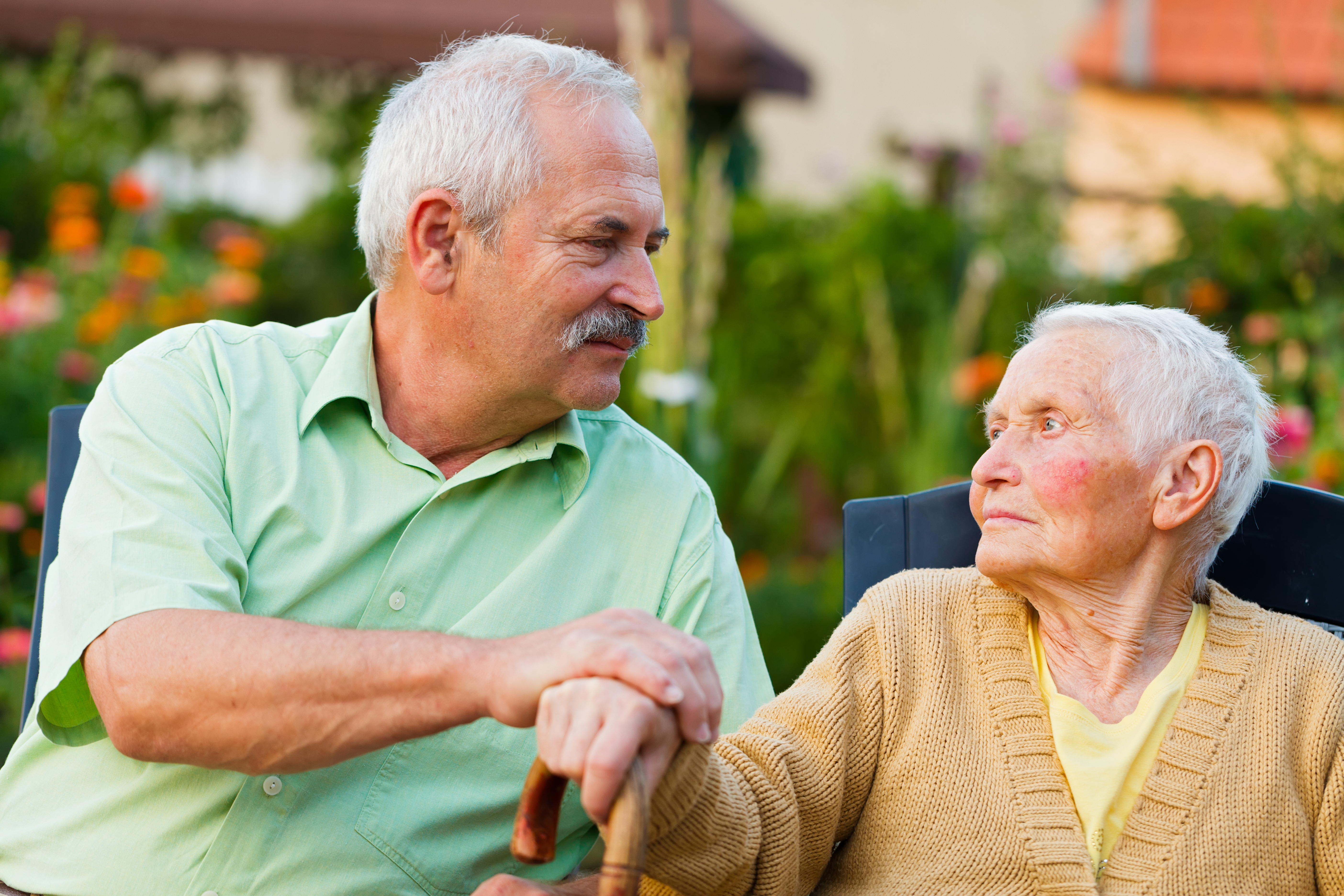 Many people know that Alzheimer’s is a condition that makes elderly people become forgetful. However, there’s a lot more to it, so let’s take this time and see exactly what the disease is and what can cause it.

Alzheimer’s is a disease that affects memory, and in its beginning stages, the condition can make it difficult for people to remember recent events, even though they may clearly remember things and events that happened years ago. As more time goes by, there are many more symptoms and signs that can manifest themselves, such as:

Those who are suffering from Alzheimer’s may even forget their loved ones. They can also forget how to dress themselves, feed themselves, or use the toilet. What’s interesting is that a person can live with Alzheimer’s anywhere from a few years to a few decades. Many people have it for about 9 years once they get it, and about 1 in 8 people aged 65 and above has the disease. Another fact: women are likelier to have the disease than men.

Those who get Alzheimer’s disease are normally older, but that doesn’t make it a normal part of aging. While scientists aren’t exactly sure of the causes or why some people get it while others don’t, the symptoms of the disease seem to come from two main types of nerve damage:

Researchers aren’t really sure what the causes of this damage are or how it happens. However, it’s possibly due to a protein in the blood called ApoE (also known as apolipoprotein E), that the body uses to move cholesterol into the blood. There are a few types of this protein that might have a higher risk link to Alzheimer’s, and it could be that certain forms of it cause brain damage. Some scientists also think it plays a role in building the plaques in the brains of those suffering from Alzheimer’s. Whether or not ApoE is partially responsible for Alzheimer’s, genes almost certainly have something to do with the disease as well. For example, someone who has a parent with the disease is more likely to get it themselves later on.

There is also evidence to suggest that those with high blood pressure and high cholesterol are at greater risk of getting Alzheimer’s, and in rare instances, head trauma could be a potential reason for it too, as the more severe the injury, the greater the risk of developing Alzheimer’s in later years.

However, scientists are still hard at work studying many of these theories, but it remains clear that the biggest risks to getting Alzheimer’s is age and having the disease in your family.