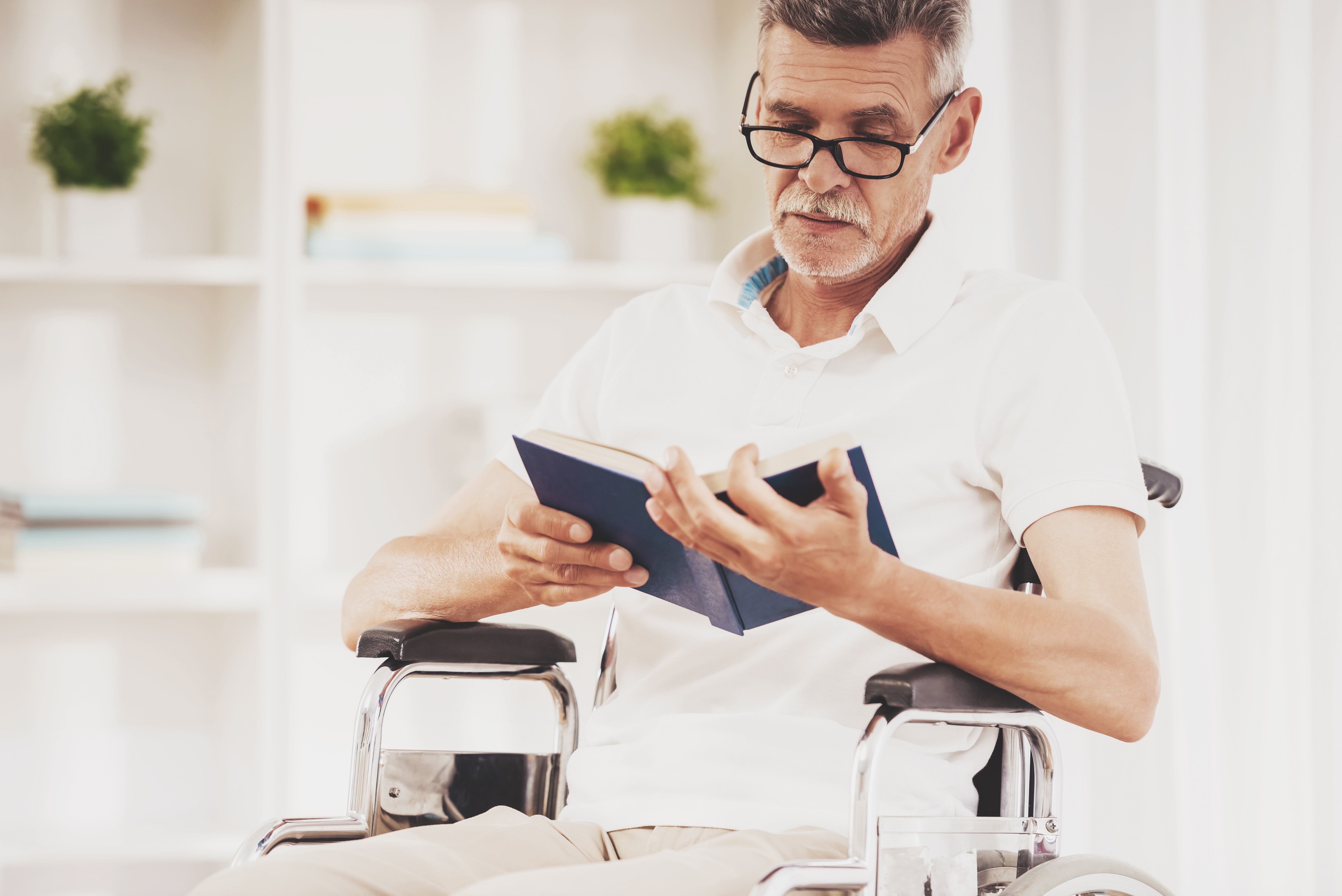 ALS, or amyotrophic lateral sclerosis (better known as Lou Gehrig’s disease), is a progressive neurodegenerative disease afflicting nerve cells in the brain and spinal cord. Amyotrophic is a Greek word which translates to “no muscle nourishment.” Muscles atrophy, or waste away, when they don’t get nourished. Lateral identifies the areas in the spinal cord where groups of nerve cells that signal and control muscles are found. As it degenerates, it scars or hardens (which is known as “sclerosis”) in the area.

There are two different types of ALS—sporadic and familial. Sporadic ALS is the most common type of the disease in the United States, making up about 90-95 percent of all the cases reported. It can affect anyone from anywhere. Familial ALS (FALS) makes up about 5 to 10 percent of cases, and it means the disease is passed down in families. In those families with the disease, there is a 50% chance that each child may develop the disease.

ALS normally afflicts those between the ages of 40 and 70, and as many as 20,000 Americans can have the disease at any time (although the number can fluctuate). For reasons unknown, military veterans are twice as likely to get ALS than members of the general population. Particularly susceptible are those who were deployed during the Gulf War. The average age at the time of diagnosis is usually around 55, but some cases do manifest in people in their twenties and thirties. The disease is 20% more common in men than women, and men make up 60% of cases in the ALS CARE database. Also of note, 93% of patients in the database are white.

Of all people affected by ALS, half of those live three or more years after being diagnosed, and twenty percent live five or more years; ten percent will live more than ten years.

Symptoms of the disease are generally quite varied from person to person. One might have trouble holding a pen while another may experience a change in pitch when speaking. ALS happens gradually over time, but the progression of the disease can also vary greatly in each person. Symptoms commonly begin in muscles that control speech and swallowing or in the hands, arms, legs or feet. Muscle weakness, which is painless and has a gradual onset is the most common first symptom, but others may include tripping, dropping things, abnormal fatigue of arms or legs, slurred speech, muscle cramps and twitches, and/or uncontrollable periods of laughing or crying. When breathing is affected, people will ultimately need permanent ventilatory support to assist with breathing.

Diagnosis of the disease is hard because there is no one test or procedure that can be done to diagnose it. Doctors often have to rule out other diseases that mimic ALS through a clinical exam and a series of tests. Such a comprehensive exam often includes most, if not all, of the following procedures:

Any of these tests are done at the doctor’s discretion and they are usually done as a result of other diagnostic tests and physical exams. There are a lot of diseases that often share the same symptoms of ALS, and a lot of these conditions are treatable. That’s why it’s important to seek a second opinion from an expert in ALS -someone who has specialized training in this particular area and who treats many patients suffering from the disease. To find a list of experts in this field you can go to the ALS Association website (http://www.alsa.org) and see The ALS Association Certified Centers and ALS Clinics. You can also contact your local ALS Association Chapter or the National Office.