When Parents Can No Longer Manage Money 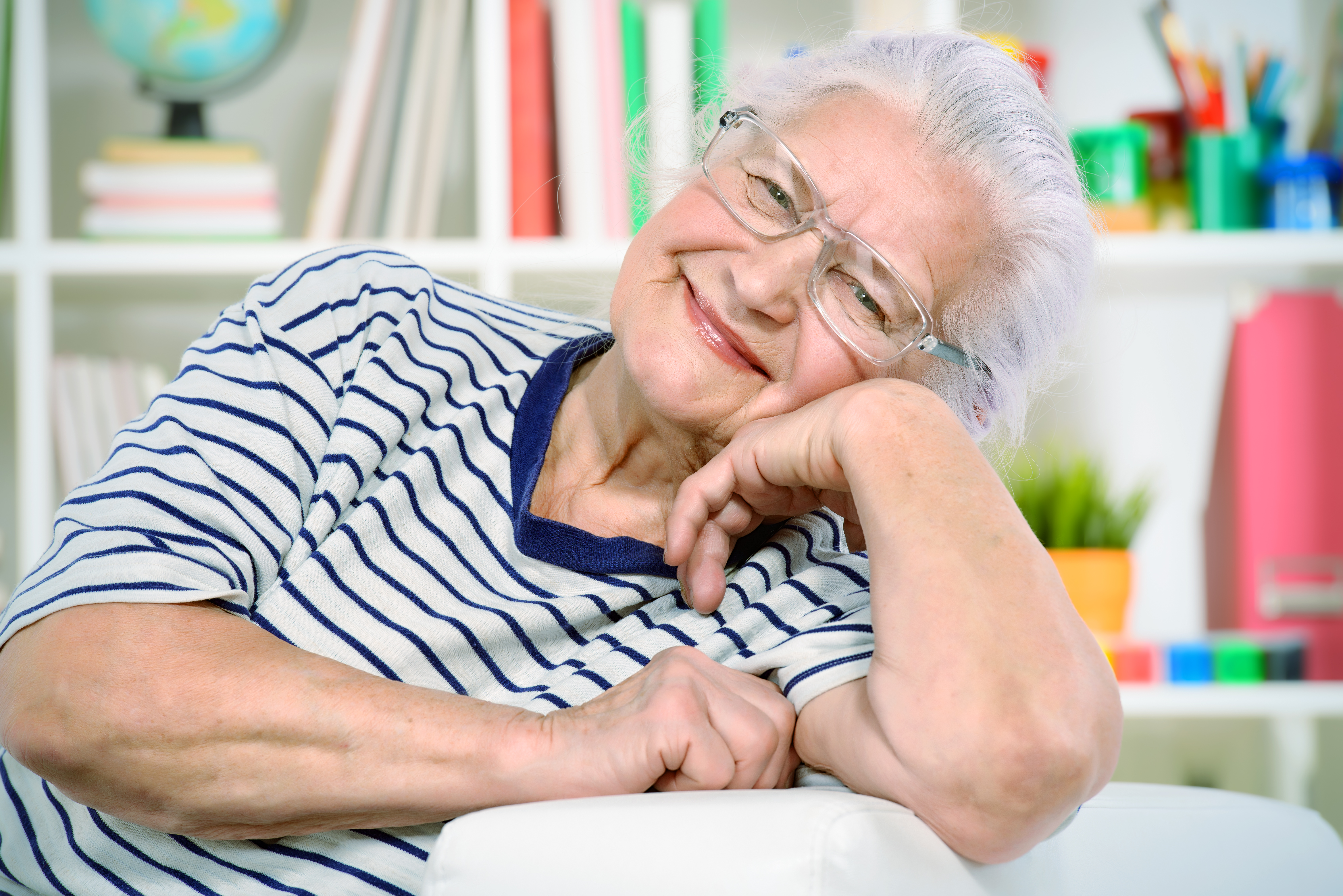 For a lot of people, taking away their parent’s checkbook is often equated to taking away their car keys, and it can oftentimes lead to arguments that are just as heated. However, sometimes it is a necessity. Sadly, Alzheimer’s is the most common form of dementia, and many sufferers often have trouble with finances. According to some newfound research, many adult children will be battling these issues from a distance, as around 15% of caregivers for people with Alzheimer’s were long-distance caregivers (who lived at least an hour away) as of 2013. And even though paying bills online has made it so much easier for long-distance caregivers to help with finances, it often makes diagnosing the issue tougher if the loved one lives further away.

The Alzheimer’s Association estimates that the number of Americans who suffer from Alzheimer’s—a number that sat upward of 5 million people in 2013—could triple by 2050.

Around 25 percent of people aged 65+ have some sort of cognitive impairment—ranging from a slight decline in mental functioning that doesn’t hurt their everyday lives, to more serious issues from dementia.

There are also those who go through normal “cognitive aging” and can keep their prior abilities, although they can suffer from occasional lapses in memory and slowing brain speed. According to experts, one of the first signs that an elderly loved one is experiencing some sort of cognitive impairment or decline is difficulty in managing finances. Although an elderly person might be able to live capably on their own, they may still have issues paying bills or making good investment decisions. These people could be experiencing very early stages of mental decline, which runs the risk of turning into dementia later on.

Some signs that older loved ones are having trouble with money include anxiety about the mail, as well as paper clutter throughout the house, according to Linda Fodrini-Johnson, the executive director of Eldercare Services, a geriatric care practice out of the San Francisco Bay area. Clearer signs often include difficulty counting money and calls from banks or other financial institutions regarding problems with accounts.

If someone is having trouble with managing money, they should visit a doctor and have him or her rule out any other issues that could be affecting their financial-management abilities. Alzheimer’s has also gotten a lot easier to diagnose through testing, and patients or caregivers should ask their primary doctor if they are comfortable performing such tests themselves or would rather give a referral to a neurologist.

After an incapacity, such as difficulty with finances, is realized, family and friends should handle the matter gently. A lot of older people will deny needing assistance, since the impairment prevents them from recognizing the decline in their abilities, and they also don’t wish to place more burdens on those they love. What’s more—they normally do not also want to admit they are becoming dependent on other people. Offers of assistance should be made at the proper time, such as after a hospitalization. The older person, hopefully, will have made a durable power of attorney, which names someone they trust as an assistant to help with finances if they can’t do it themselves. Without such a document, relatives will most likely have to go to court to obtain guardianship if they wish to access any of their loved one’s financial accounts.

As we’ve mentioned in previous articles, dignity and a sense of independence are important to people no matter their age, and this includes when they are no longer able to properly handle their finances. Family and friends can help them hold onto those things by letting the senior open a small checking account so that he or she can still write checks, but also have the oversight of someone they trust. Another option for someone suffering from cognitive decline could be a prepaid credit card that they can use.