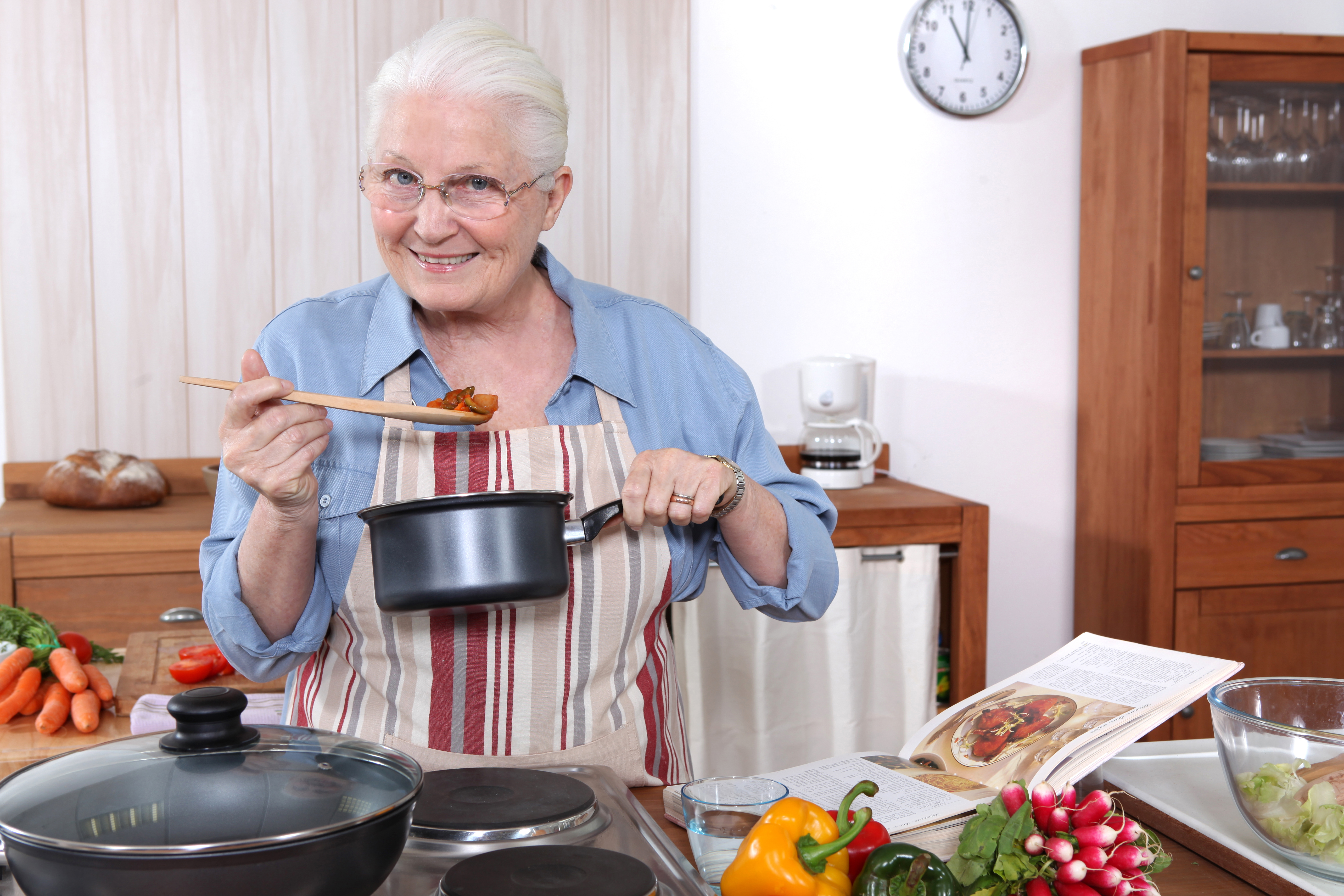 Everyone on earth has a desire to be in control of their own lives. Children often crave independence and want to do things on their own without any help from their parents. And while, at times, we may indulge them and let them try to experience something new for themselves, we are always right there, watching and waiting, should we be called upon.

In the same way, our elderly loved ones also crave that same sense of pride and independence. After all, just because they’re older shouldn’t necessarily mean that they can’t take care of themselves, but sometimes it does. When an aging parent can no longer do everything independently, they may be resistant to the idea of getting help; in fact, they may insist that they can still look after themselves, even when all the signs are saying otherwise.

When they are unable to take care of themselves, and are resistant to change or help, that’s when things can get complicated. If they are in a position of needing care, they most often are suffering from some sort of loss—whether it be a physical or mental one, or simply a loss of independence. And it can seem like an invasion of privacy to have someone who isn’t normally with them all the time suddenly be by their side 24/7. But it is very important that you help them to realize that their caregiver knows they value their independence and privacy, and will do his or her best to respect them as much as possible.

Remember, growing older and losing the ability to easily perform tasks that you used to do without much thought is a very scary or challenging situation. Having to suddenly rely on someone else to help in daily activities can make anyone feel a loss of control, and if they are a particularly resolute or proud person, they may see accepting that help as a sign of weakness.

However, to help ease them into the possibility of a caregiver, before you make plans for anything, talk with them about it. Get their thoughts and opinions on the issue. See how they are feeling and if they have any preferences that they’d like you to consider. If you involve them in the process as much as possible, they may have a much easier time coming to terms with the situation and in relinquishing control over the portion of their lives that they can no longer handle on their own.

If they are still against the idea, be sure to remind them that you only have their best interests at heart. You’re doing your best to look out for their well-being, just as they did for you when you were younger. After all, you want to make sure they live as happily and healthily as possible, and if having a caregiver with them can help do that, then you want to consider the possibility.Remember, it’s about a sense of control and no adult likes being “treated like a child.” As we stated earlier, if you can involve them in the process, you may have an easier time getting them to accept the reality of the situation, and of the fact that there are now things they simply are not able to do on their own.