Independence and the Elderly 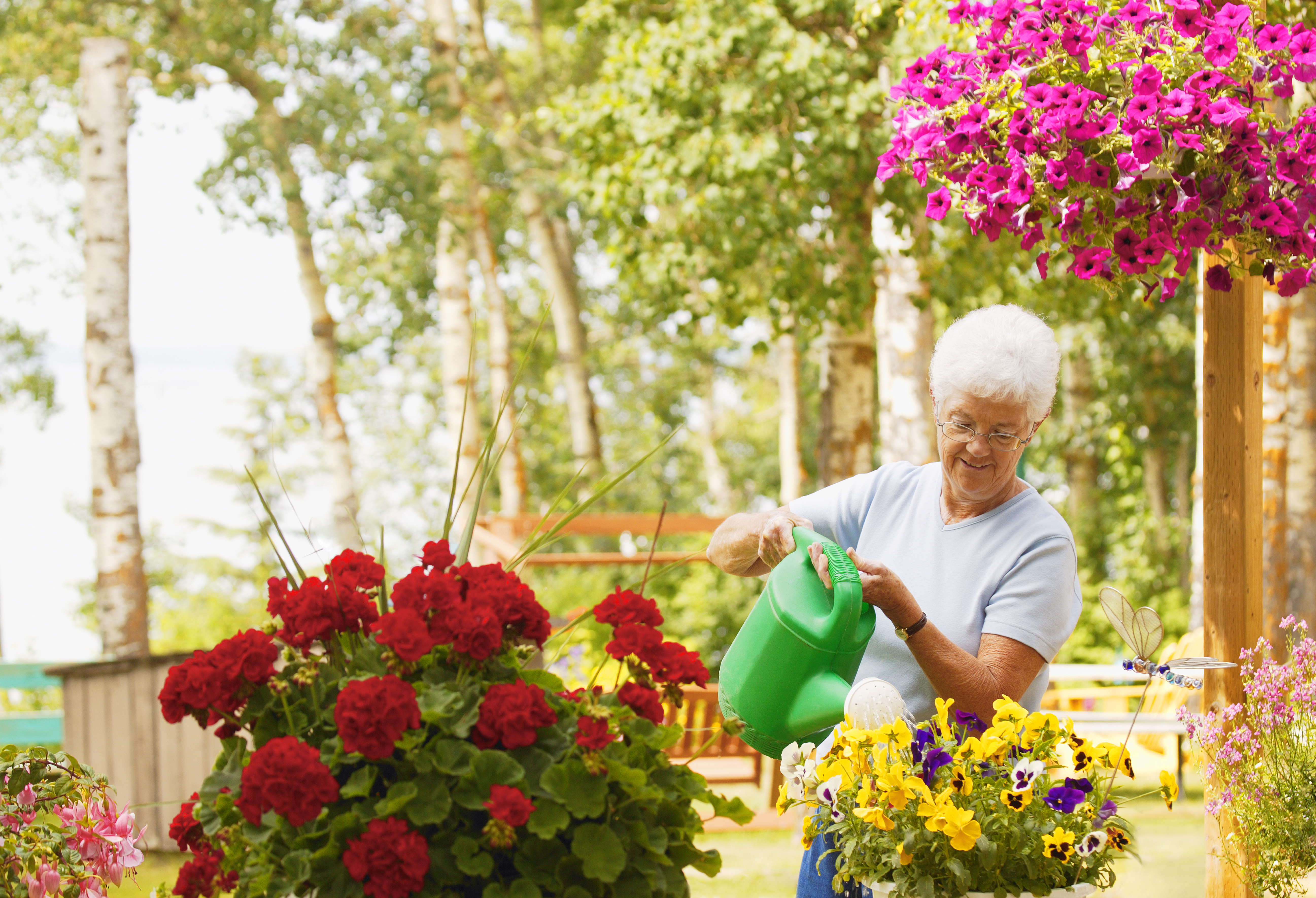 However, getting older brings with it a host of complications that can oftentimes limit the degree to which seniors can be or remain independent. While, for the most part, many seniors are able to live completely independent lives, some issues like decreased mobility or illness can be a stumbling block. If that is the case, perhaps hiring a caregiver can help them to maintain a sense of the independence they once had, even if it is not to the same extent that it was before

To maximize feelings of independence, it’s also important for the elder to be involved in his or her own care. It’s important that, unless it is specifically needed, that they be allowed to do the things they are still capable of doing. Since a lot of seniors are still able to do things in day-to-day life, they may be able to help with some light chores around the house, such as cleaning or cooking. They may also be able to help with grocery shopping as well. All of these things can be crucial in providing them with a much needed sense of independence.

If you are thinking of becoming a caretaker for an elderly person, be aware that, besides performing normal household duties, you should also be willing to participate with the senior in other activities such as playing games, going on walks, eating together or simply having a good conversation.  It is important that those elderly individuals living on their own be involved with their own care because it can help to instill a sense of purpose in their lives. As we mentioned above, when this happens, it can bring a sense of accomplishment and further work to maintain that sense of stability and independence.

While some seniors may not be able to quite reach the goal of independence on their own, by having someone available to help them in the areas in which they need it, that goal, that dream, can become a part of their reality.