How To Discuss Driving Issues With Your Elderly Loved One 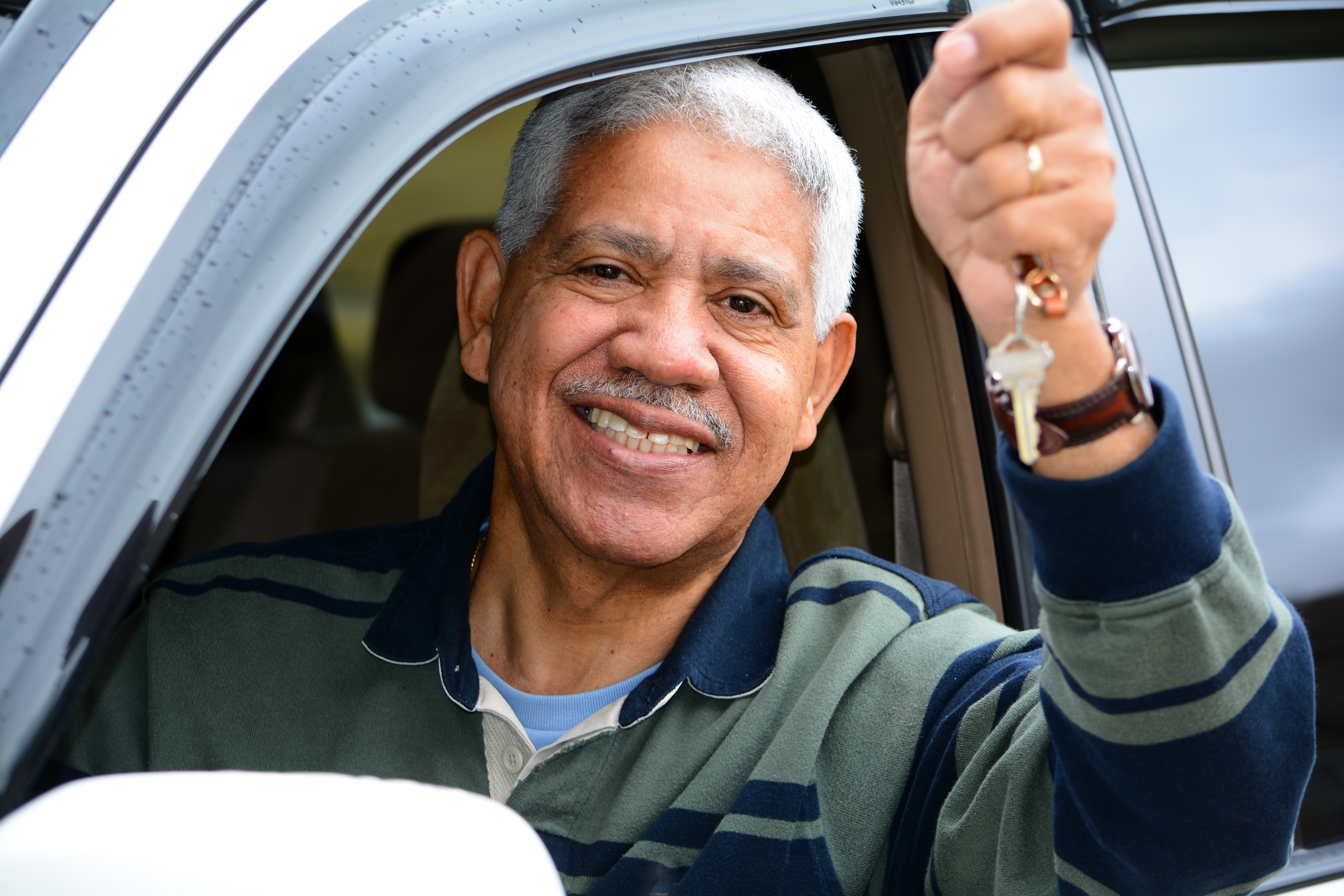 Many of us have sat in the optometrist’s chair and stuck our faces in the machine while the optometrist fiddles around with the controls and asks us which is better—1 or 2. Getting regular vision tests is important for everyone, but especially crucial for those who are elderly. If you are accompanying your loved one in the car and you see them consistently squinting or leaning forward trying to make sense of things, or swerving a lot while driving, it may be time to have a discussion with them about their fitness to drive. At first, they may be more than a little reluctant, and it almost assuredly won’t be an easy conversation to have, however, often times, the conversations that are most necessary are often the toughest ones to have.

One thing that can help is to let them know that you understand their displeasure at having to have the conversation, and it’s difficult for you as well, because you don’t like to see them being unable to do something that is often taken for granted. On the opposite end of that spectrum, they may open up to you about the difficulties they’ve had recently when it comes to driving. If this is the case, it can alleviate a lot of the pressure that both of you may be feeling at first.

Of course, if they are reluctant to discuss the issue, it could be because they are simply afraid and don’t want to admit it. No one likes to be seen or thought of as weak, and that goes for our older parents as well. If you sense that they are fearful of what being unable to drive might mean for them, there are ways in which you can help them to feel better.

First and foremost, you might suggest getting their vision tested, so they know exactly what is causing the issue. The fix could be as simple as a new pair of glasses or an updated prescription to an existing pair. Whatever the root of the issue is, it is likely to leave them apprehensive. In this case, you might offer to help them by making trips to the grocery store or running some errands for them. It’s important that they know you are discussing these things with them because you care about them, and that you are there to help them as you can.

Simply knowing that they are not dealing with these issues by themselves can be of great mental benefit to the senior in your life. By being there for them, it frees them up to accomplish the things they are able to, without having to spend so much time worrying about the things that they can’t do. After everything, if they are still reluctant, just let them know that you understand they don’t like it. Let them know that you don’t like it either, but you want to help them live as normal and fulfilling a life as they are able. It may take some time to get used to on both sides, but if you can help them return to a feeling of normal by driving for them, things will turn out for the better in the end.