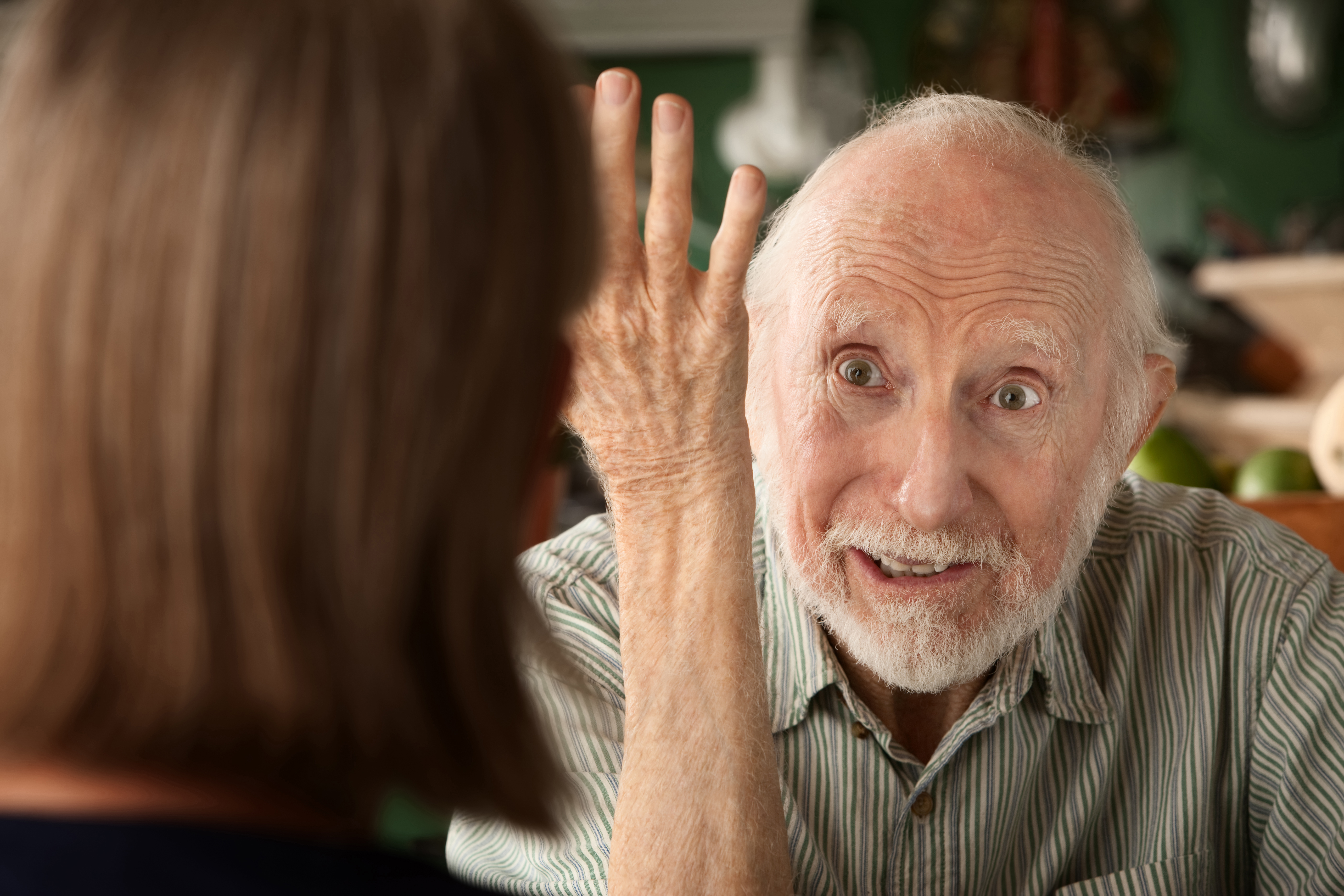 Coming to the realization that you can no longer do some of the things you once were can be a tough pill for anyone to swallow. When you decide to provide in-home care for your loved one, whether you do so yourself or make use of a professional, it is only natural to come up against some opposition. In fact, your loved one may even seem combative or might even lash out at you or their caregiver. If they are normally friendly and docile, this can be quite a shock. However, it is important to know that when this happens, it is most often the result of another, underlying condition (such as dementia).

In order to properly handle the outbursts and combativeness, it is imperative to get rid of whatever it is that is prompting the behavior.  However, you cannot deal with the problem if you don’t first know what the problem is. To discover the issue, be patient and listen to the person. In doing so, you might be able to figure out what the issue is and deal with it accordingly. It’s possible that the agitated state may stem from the elder being unable to properly communicate exactly what’s wrong.

When talking or dealing with someone who is being combative, it is important to appear non-threatening. Use a calm tone of voice and be aware of your body language. If you appear as though you are closed off to the situation, you can inadvertently cause the situation to escalate. And that isn’t good for anyone. So your goal should be to take the person’s mind off of whatever it is that’s triggering the agitation.

There are several ways to accomplish this, such as removing certain distractions from the person’s environment, making use of different types of calming therapies, such as music or animal interaction, or even exercise or modifying their diet. You should, however, consult with the person’s doctor before making any changes in that regard.

Caring for a loved one who is suffering from dementia is tough enough on its own without having to deal with an attitude of combativeness on top of it. But it’s important to remember that they aren’t just acting out for the sake of causing a problem; they’re suffering from something they most likely are unable to understand, and that can be just as scary for them as it is for you. You can try to ease their problems by being willing to be patient and by listening to them and paying attention to the things they say or do.

In the end, it’s just as much a struggle for them as it is for you, but it is ultimately one that you can overcome together. Just realize that change isn’t necessarily going to happen overnight. It can and will take time, but the end goal should be a happier, healthier life for the elder. In turn, this will allow you to be happy and have peace of mind too.