Am I Responsible for Cost of Care? 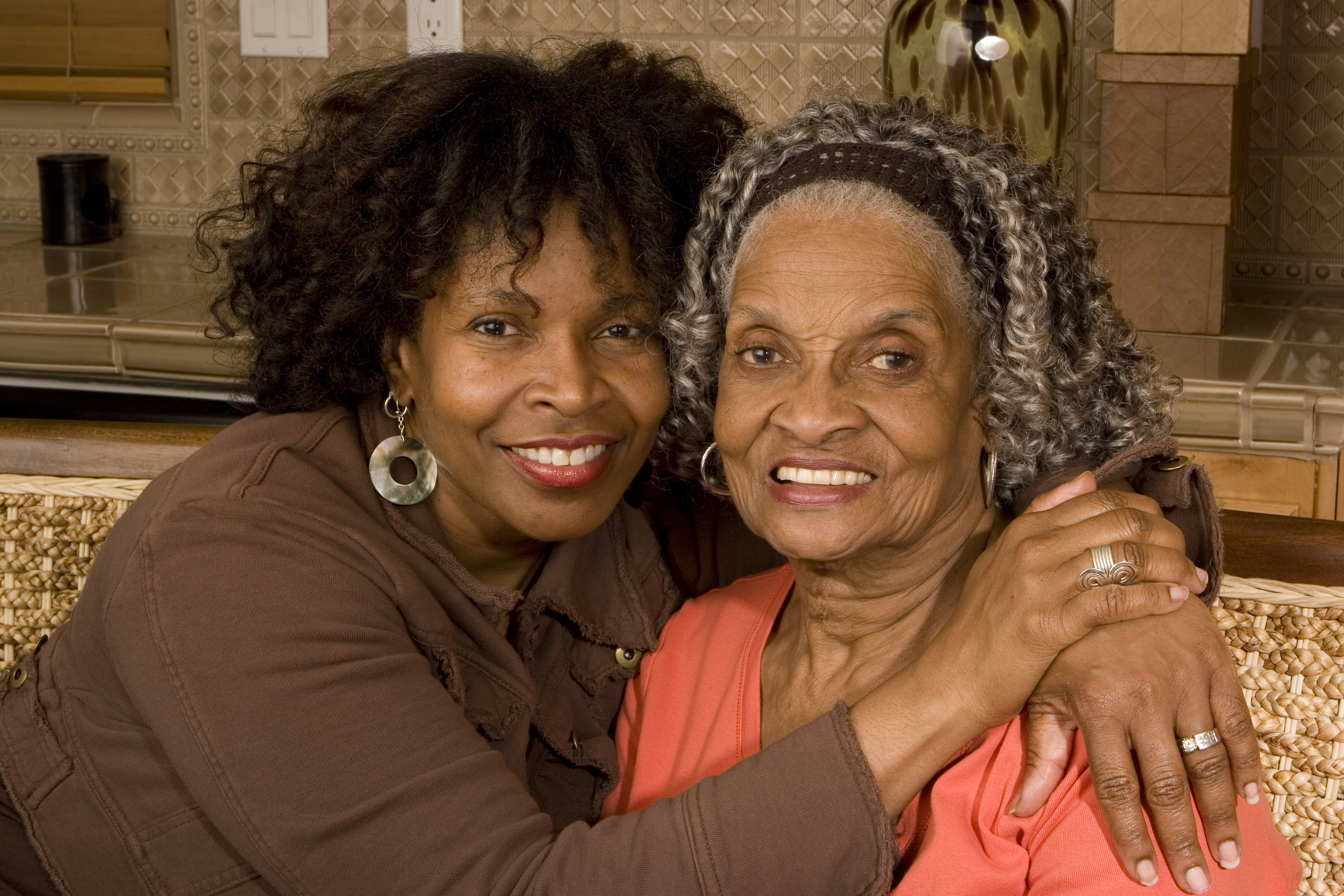 When it comes to getting older, there is a lot to research to check and double-check. This information overload can lead to a lot of confusion, and some questions you might have may get lost in the midst of trying to figure all of these things out. In this article, we are going to directly address the question: whether or not you are responsible for the cost of your parents’ nursing home bills.

The truth is that there are such things called filial laws that make adult children responsible for their parents’ long-term care costs. However, in practice, these laws are very rarely enforced.

More than half of the states have what are known as “filial responsibility” laws, and, as we said, these laws make the adult children the ones responsible for their parents’ care if the parent(s) can’t pay. It’s important to know that these rules do not apply if someone qualifies for Medicare—in these situations, the Medicare system pays the bills. Although, if the patient cannot pay for the care they got before they qualify for Medicare, the filial laws might require the child (or children) of the patient to pay. Many filial responsibility laws also take the adult child’s ability to pay into account.

These kinds of laws are generally made to minimize the burden of the patient on the state’s welfare system, and a lot of them allow any long-term care providers to sue for payment, but others also make failing to care for a parent a criminal offense.

Normally They Are Not Enforced

A lot of the states that have filial responsibility laws don’t enforce them for the simple fact that most elders who are unable to pay for care get federal assistance through Medicaid, and federal law specifically stops them from going after adult children. Also, a lot of people who require help with paying for nursing home care also qualify for Medicaid and it’s rather unusual for someone to have a huge bill before they qualify. Since there is often so little opportunity to apply these filial responsibility laws, they don’t often affect families.

In many states, all of the following things would have to be true in order for a child to be held responsible for a parent’s cost of care:

If you’re worried about being responsible for your parents’ long-term care bills (or if you are worried that your child may become responsible for paying the bills) you should seek legal counsel. An elder care lawyer will have the knowledge to help. They will know whether or not your state has any filial responsibility laws, and if they are regularly enforced.