When Is It Right To Move 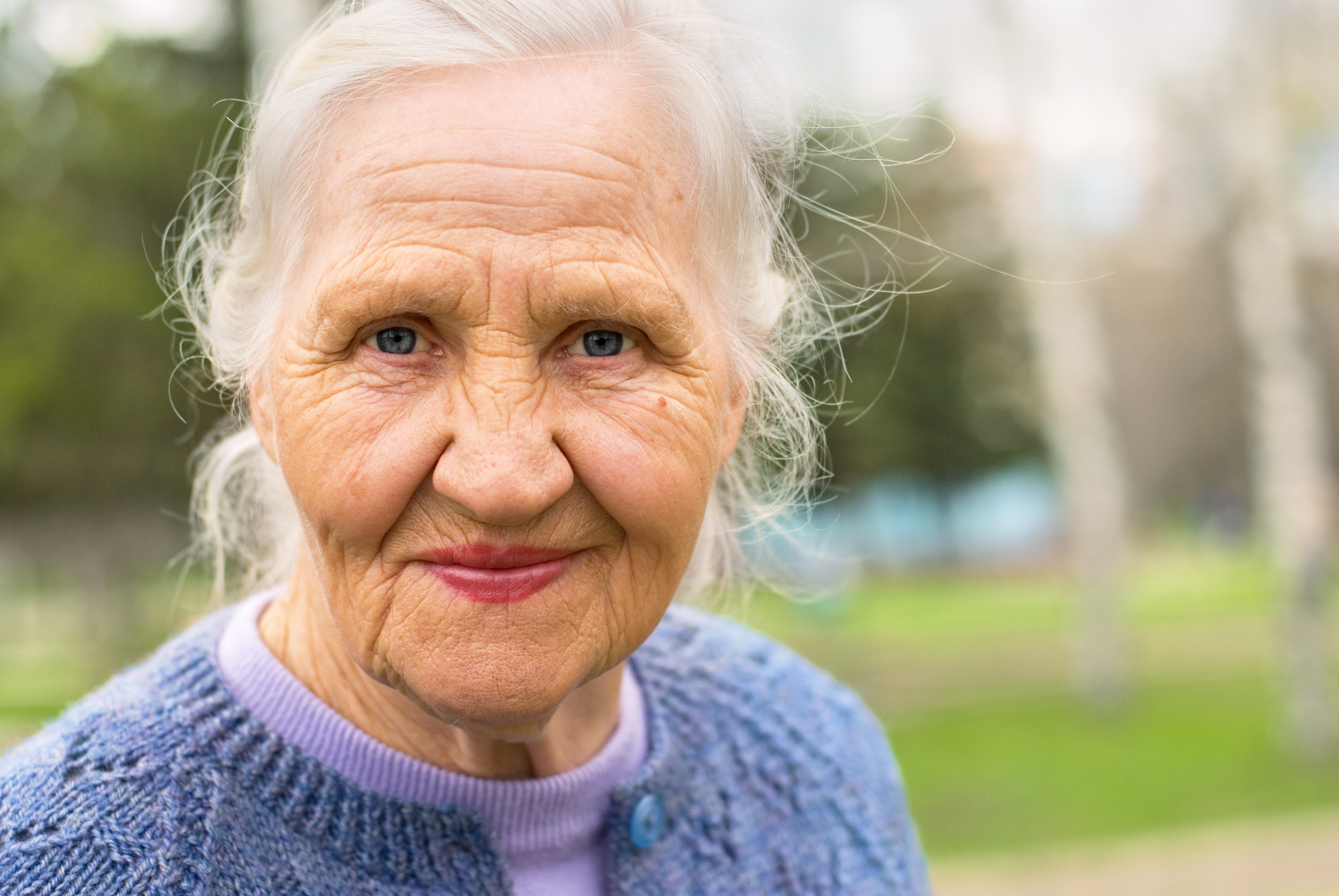 Taking a person out of his or her comfort zone and placing them somewhere completely new and unfamiliar can seem like a tough thing to do. However, sometimes it is also necessary—both for their health and personal well-being. So when is it right to move? Let’s read on and find out.

Convincing an elderly parent to just pack up and leave the place they’ve always known and where they are most comfortable is one of the hardest conversation any child may have to have with his or her parents. This is because a lot of seniors often think (albeit unrealistically) that they can properly care for themselves for the rest of their lives. However, we know that things happen and sometimes life just gets in the way. So before something major, like an accident or injury, occurs, it’s best to start having conversations to help prepare your elderly loved one for the day they may have to move out.

When having those conversations. it’s also important that you don’t just put the whole weight of everything squarely on them. To put it another way, don’t make it about them; make it about you. Say things like, “I’m really concerned about this issue,” or “It really hurts me to see you struggling.” For the most part, no parent wants to burden their children or scare them with things, so they tend to hide things away; but if you can show them that you’re on their side, and trying to advocate for them, it might open them up to the idea.

However, no matter what you do, sometimes parents are just resistant. So what do you do then? Take a few steps back for a little while and give everyone some breathing room. In the meantime, be on the lookout for any opportunities or openings to bring up the conversation once more. If you notice them continually having trouble with tasks, or forgetting to do something they wouldn’t otherwise forget, then it may be a good idea to revisit the topic.

It’s also important that siblings and family members are all in agreement on the move. Everyone should know what’s going on and why. It’s also crucial since one disgruntled or disagreeing sibling can keep a parent from making what is potentially the best choice for themselves, their health, and wellbeing.

The right time to move varies from person to person. Generally, though, it will be when a parent is no longer physically or mentally capable of properly taking care of him or herself. Perhaps they’ve been in a bad accident or had some health issues that keep them from functioning as fully and completely as they once had. Whatever the reason, making the decision to move and taking that first step is a big decision, and it’s one that you shouldn’t have to make alone- so make sure to have the family involved and start a conversation.