Can Wandering Be Accommodated at a Long-Term Care Facility? 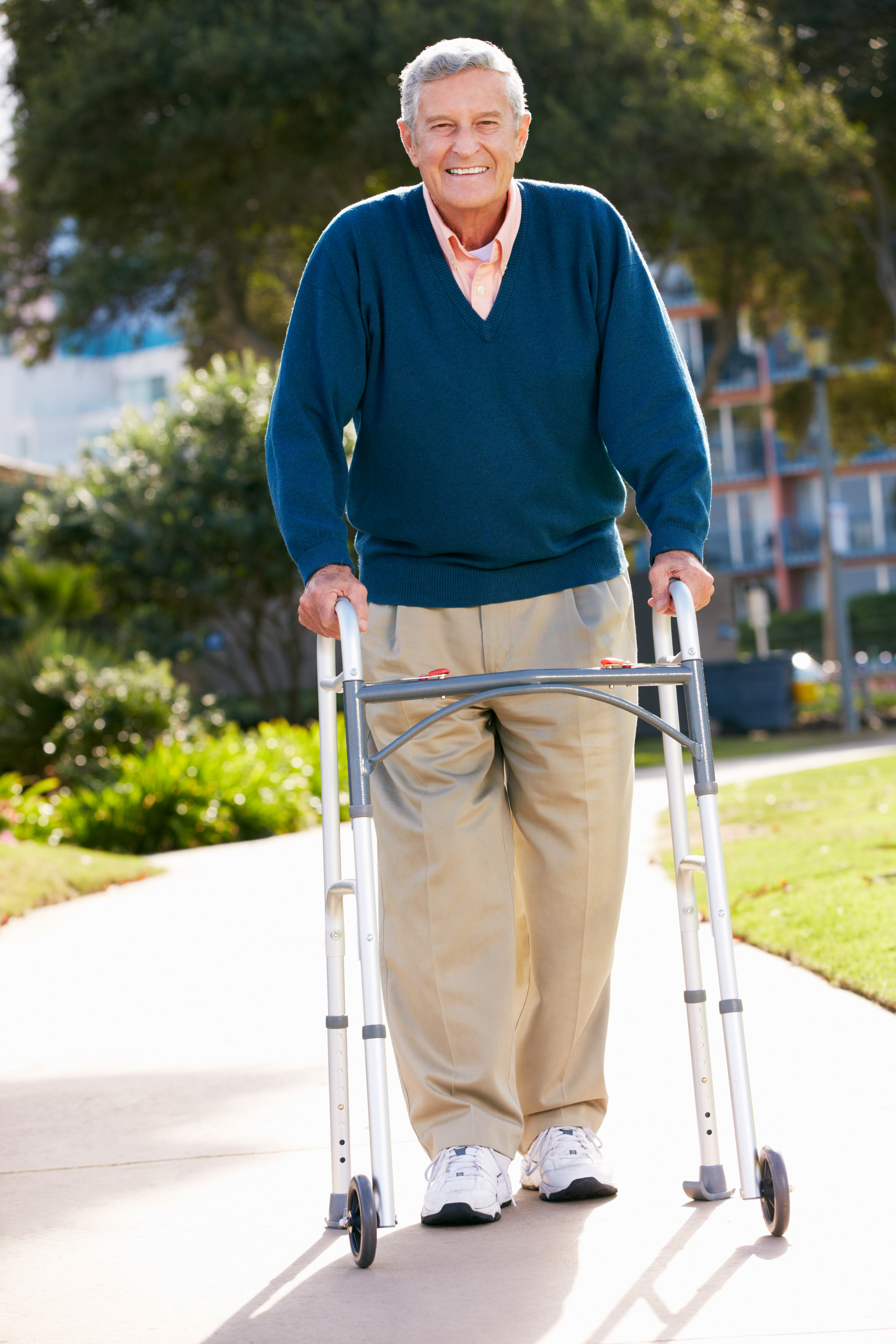 In a previous article dealing with Memory Care, we discussed a bit about the differences between memory care provided as part of a larger system, such as a hospital, and that which is given at a standalone facility.

Those patients who suffer from mental illnesses like dementia and Alzheimer’s have a tendency to wander, and they may even get lost if they were out and about in society. However, memory care facilities often take great caution to ensure that elders may be able to wander, without getting lost. As we’ve seen, most memory facilities make use of a secured courtyard specifically for this purpose, and hallways are normally brightly colored so as to help residents find their way and avoid getting turned around or lost altogether.

A memory care facility is a facility that specializes in treating and helping those individuals who suffer from mental illnesses like Alzheimer’s and dementia. As such, they understand that those patients do tend to wander off if they aren’t properly looked after, and they should have taken the necessary precautions to ensure that the people in their care stay safe and away from harm. This allows the resident to have as enjoyable and fulfilling a life as they possibly can.