What to Do When You See a Bruise 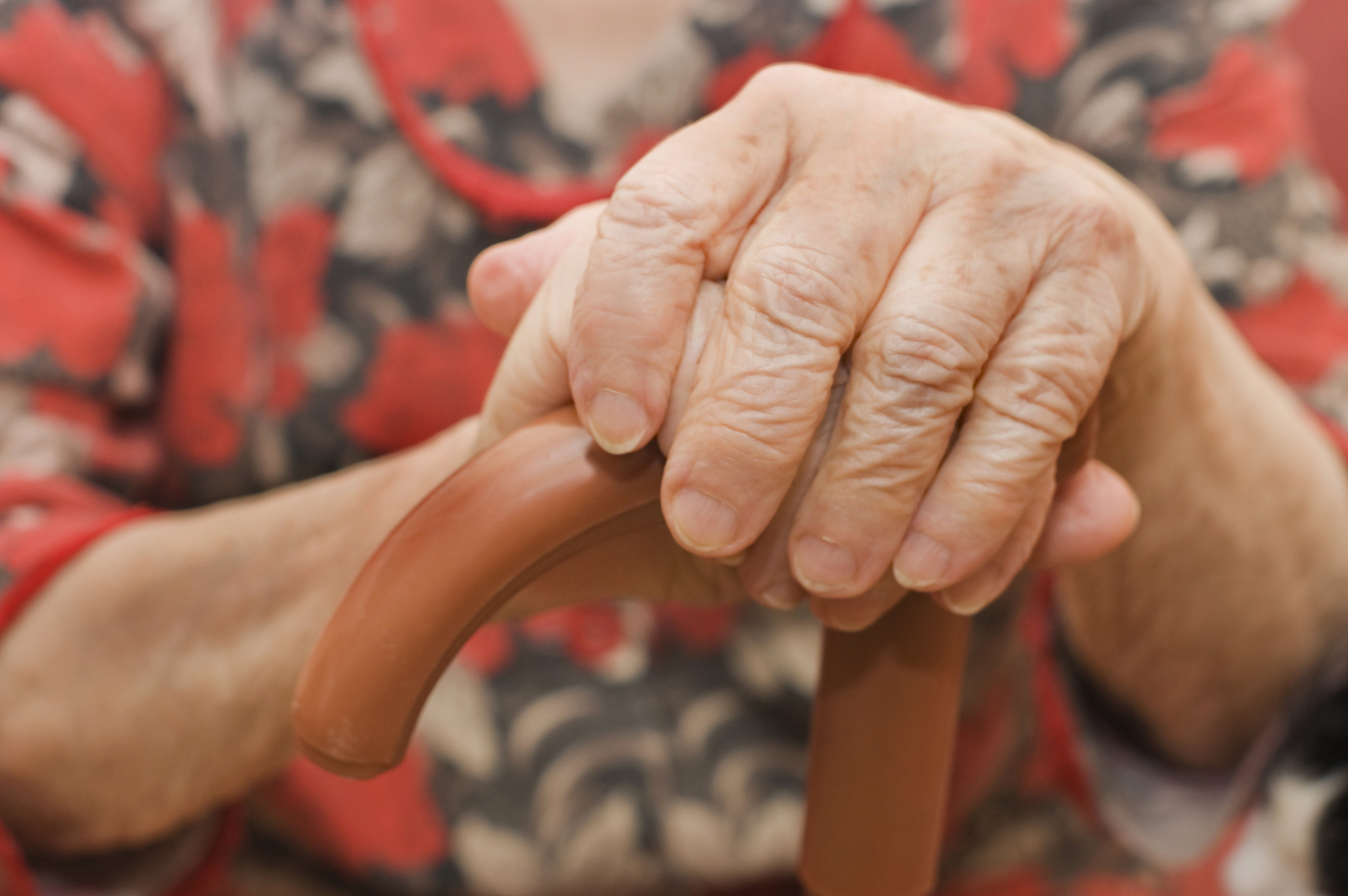 When a loved one moves into a nursing home for the first time, many people are afraid of the potential for abuse of their loved one. Nursing homes sometimes have bad connotations attached to them, and any bruises that are found on a resident of a facility should not be ignored. Bruises (which are actually pools of blood beneath the skin and are caused by broken capillaries) heal much more slowly in older people who have poor circulation. It is true that older individuals do bruise easier than others, but each bruise should be treated as a question mark. It is important to also seek medical attention and get an evaluation to determine the cause.

Where and Why Nursing Home Residents Bruise

Bruises may happen for a number of reasons and in a number of locations. Since bruising is much more common in the elderly and can increase due to an improper diet, bruises are often good indicators of other forms of nursing home neglect and abuse. Bruises on the hips and arms from falls may indicate inattention from staff or the use of restraints, such as bedrails. Bruises that appear on the wrists may indicate the use of cuffs, being tugged or pulled by staff, or other questionable uses of force or physical restraints. It may also happen when a nursing home resident is struck by a member of the staff in cases of abuse or when, through neglect, unmonitored residents have opportunity and encouragement to attack one another.

Why Residents Are Quiet about Abuse

Nursing home or assisted living patients may be frequented for abuse because they are often weaker than their abusers and because their memories may not be as good as they once were. Some people abuse simply because the patient’s dementia will keep him or her from remembering being hurt. Because of this, some of those who have been abused in nursing homes willfully remain silent.

There can be many reasons as to why. Some may be afraid of retribution from the staff if they “tattle.” Victims may sometimes wish to just pretend the attack didn’t happen since they somehow feel they deserve such treatment. Others may feel that nothing can be done to help them. Regardless of their reasoning, elder abuse of any kind has to stop.

It is important, if you know or suspect your loved one is being victimized, to report your concerns immediately to the head of the nursing home, as well as law enforcement. The sooner that you can contact the authorities, the sooner the abuse can stop, and you might even be able to save a life.