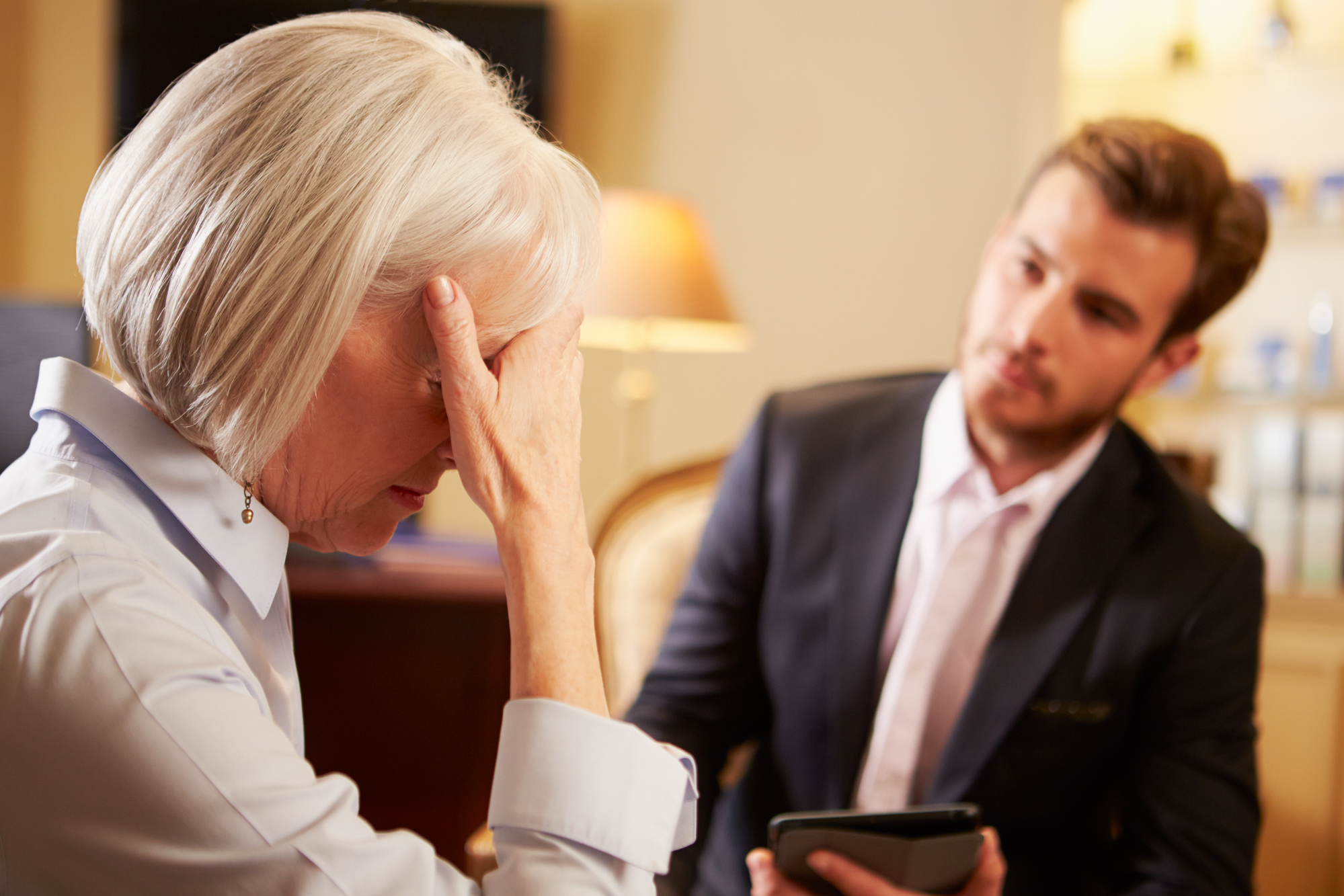 Earlier we took a look at the top ten financial scams that target seniors, and now we’ll quickly focus on one scam in particular—the pigeon drop.

These scams often happen in a mall or shopping complex parking lot, where someone young and well-dressed approaches the victim claiming to have just found a bag, briefcase, or envelope and asks you about ownership. Another starting approach has the scammer casually talk with the victim, attempt to befriend them by chatting for a bit, and then someone else comes along and asks about the just-found bag of money.

When the scammers convince the victim to get in (unknowingly) on the scheme, they will then claim that they work for someone who knows what to do with the money, like a lawyer. A call is then made and the victim is told by one of the scammers that they talked to a lawyer, and the lawyer said that if they want to share the money they will have to show proof of sufficient funds to support themselves during the time that the lawyer is supposedly complying with the law by seeking the true owner of the money.

The “lawyer” then makes the recommendation that each person deposits a certain amount of money:

They will then be told that the found money needs to be placed into a safety deposit box or his trust account to see if anyone claims it first before dividing it up. At this point, the scammed person will withdraw money from their accounts and put anywhere from $2,000 to $3,000 in the bag with the other money deposited by the others. Then, they’ll use a variety of tactics to ditch you:

The victim (or pigeon) gets dropped holding a bag full of scraps. The victim not only loses hope for a quick profit, but also their own money.

Oftentimes, the con artists pull this scam on older women, and there are reasons for this:

The crime works because victims often fail to report it for fear of being thought incompetent, and the scammers know what to say and who to say it to, since they target as many people as possible in as short a time as possible.

So next time you or a loved one are promised something for free, or are approached with a similar scenario, be skeptical and don’t give in.