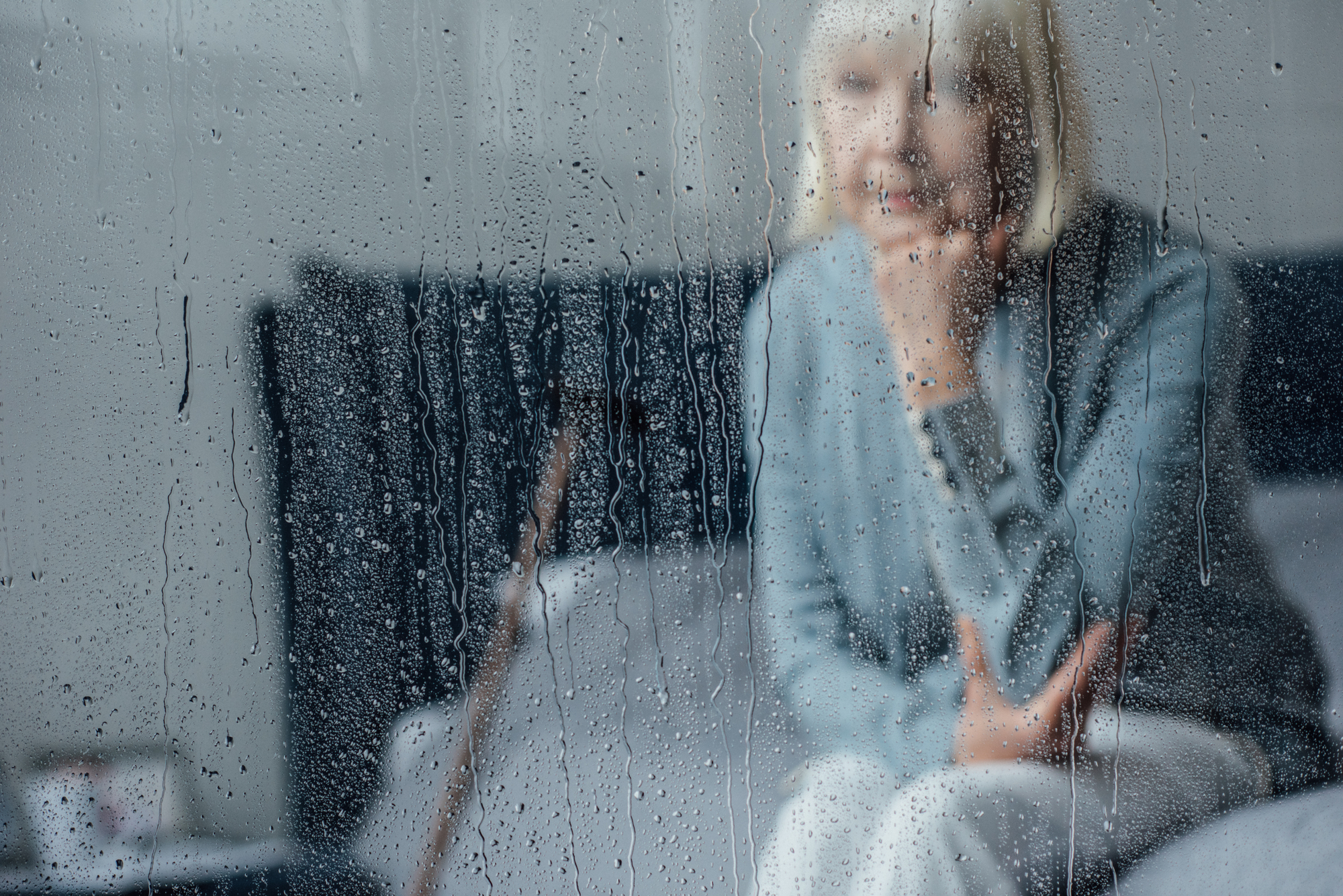 Emotional abuse (also called psychological abuse) is one of the most common forms of elder abuse. When dealing with emotional abuse, it can be quite difficult to identify because there aren’t normally any physical signs of emotional distress in older people. It’s also important to note that emotional abuse can happen in a nursing home or assisted living center, and it may come from a caregiver, volunteer, or some other person who works in the facility. It may also occur at home, at the hand of a family member or in-home nurse. Emotional abuse in nursing homes covers any psychological pain or distress that is caused by a caregiver.

Elder emotional abuse can be either non-verbal or verbal, and may include the following:

According to the American Public Health Association, as many as 2.5 million people were victims of elder abuse in 2006. Information gathered by the National Center on Elder Abuse and the Bureau of Justice Statistics in 2012 showed more details on elder neglect and rates of emotional abuse in the United States. Neglect was the most common form of elder abuse in 2010, happening in more than half of all the reported cases of abuse.

Emotional abuse of the elderly was reported in nearly 435,195 cases, and the total number of abuse cases in 2010 that were studied by the National Center on Elder Abuse numbered 5,961,568. This means that 9.5% of the elderly population in the country experienced abuse or neglect in 2010.

Now, let’s take a look at some of the signs that indicate emotional abuse in the elderly, such as:

If you suspect elder abuse, it’s important to report it to government officials right away. The state will assign a government-affiliated caregiver to evaluate the elder, and may ask them how they are cared for on a daily basis, what the person’s activities are, and who they interact with. The caregiver might also ask the person who he or she enjoys spending time with most and why.

The caregiver will ask the person how he or she is treated, and if the elder lives in a nursing home or other facility, they will ask how the person is spoken to by staff. The elder will also be asked how often they see their loved ones, and after these questions, the caregiver can address the evaluation to determine if the elderly was a likely candidate of abuse.

If abuse is diagnosed, the first step to take is to get the person out of the current living environment where the abuse is occurring. They will be placed in a safer setting, which might be living with family and attending an adult day care. Next, the person can select a counselor or be assigned one by the state. In severe cases, the patient may need medication to calm down, cope with emotional distress, and sleep regularly.