Legislative Responses to Abuse and Neglect 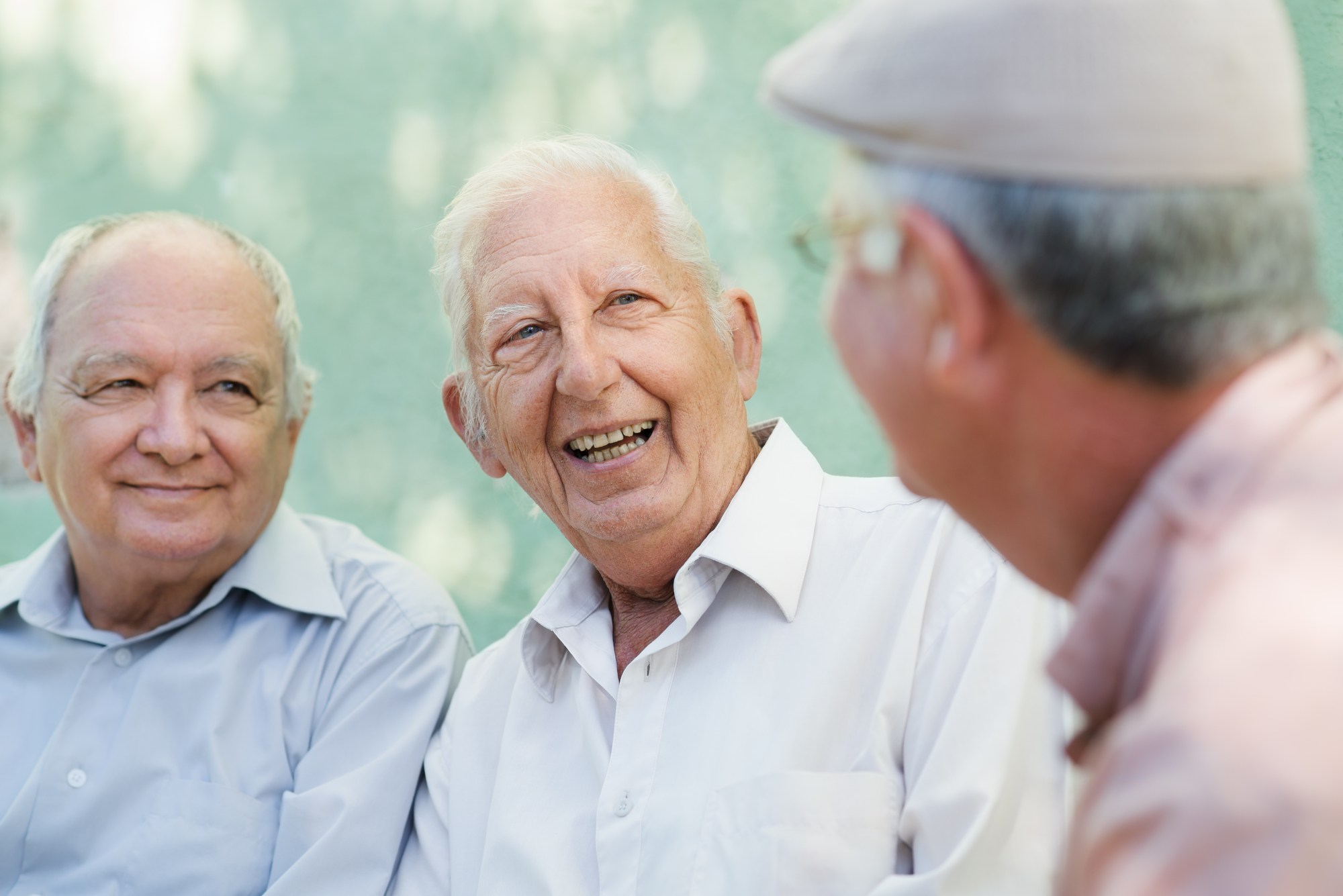 We’ve talked a lot about elder abuse and its different forms, and we’ve seen how they’re suffering at the hands of the people who are supposed to be caring for them. All these examples and instances of abuse can certainly be overwhelming and may lead you or others to have a lot of questions. One question may be: What is the government doing in response?

The Older Americans Act (OAA) was initially put into place in 1965 to give older people the services and support that would help them to stay safe and healthy in their homes and communities for longer periods of time. Meals On Wheels is one of the most popular programs under the OAA, and it gives a homebound senior a hot meal delivered right to their door. The OAA also mandates the Administration on Aging (AOA) to give formula grants to any state agencies on aging for elder abuse awareness and prevention activities, and it lays out the responsibility of the AOA to give leadership, disseminate information, collect data, and support research in the arena of elder justice.

The Elder Justice Act, which is part of the Affordable Care Act, allowed funding for state Adult Protective Services (APS) programs, as well as calling for the federal coordination of elder abuse prevention activities. One of the key pieces in the law is that it states a Federal Elder Justice Coordinating Council needed to be created that includes the heads from various key agencies. It also mandated the creation of an advisory board consisting of twenty-seven members, including both advocates and experts, that would be responsible for identifying national priorities on elder abuse and neglect, as well as exploitation.

As of October 2012, though, there had been no major progress made regarding the national policy and strategies for dealing with elder abuse. Part of the reason being that Congress had failed to give sufficient funds.

So as you can see, work is being done, and progress is slowly starting to be made in the area of addressing the issue of elder abuse. However, it remains difficult to do because there are so many uncertainties as to how to go about handling the problems in the best possible way. Rest assured, though, that Washington does indeed recognize that elder abuse is an issue, and they are continually working toward providing the American people with a solution that will not only benefit the current generation of the elderly population, but also the ones to come.