Isolation and Loneliness in the Elderly 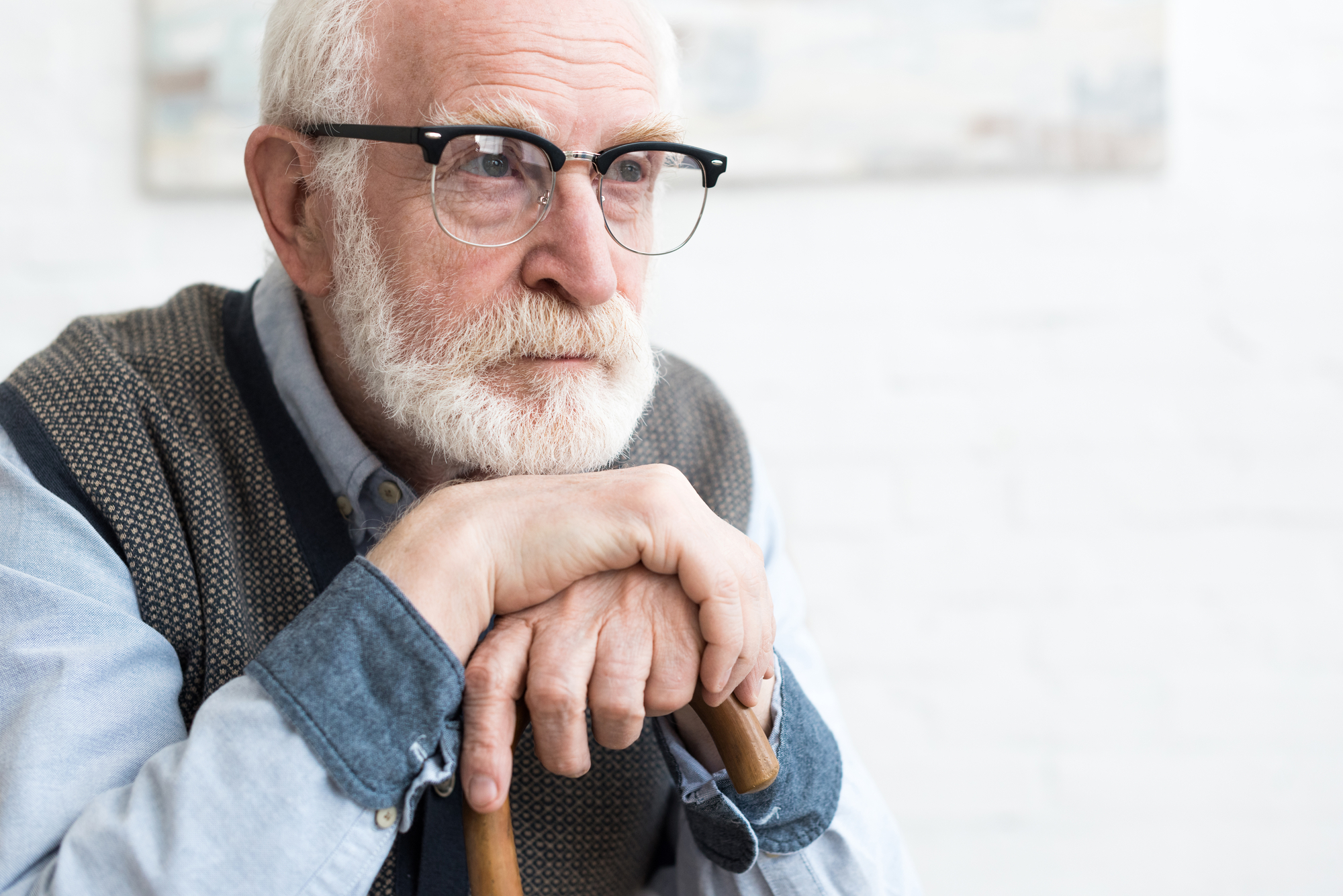 Loneliness has the potential to strike anyone, regardless of age. The elderly, however, are at particular risk for suffering from it since they are also at risk of being more isolated due to health issues or lessened mobility that comes with age. However, even though communication in this day and age is easier than it’s ever been before, statistics and research show that we are lonelier now than ever. The elderly population is particularly at risk to suffer from it. Let’s look at why.

Now, let’s take a look at some of the ways you can help to alleviate those feelings of loneliness in your loved one(s):