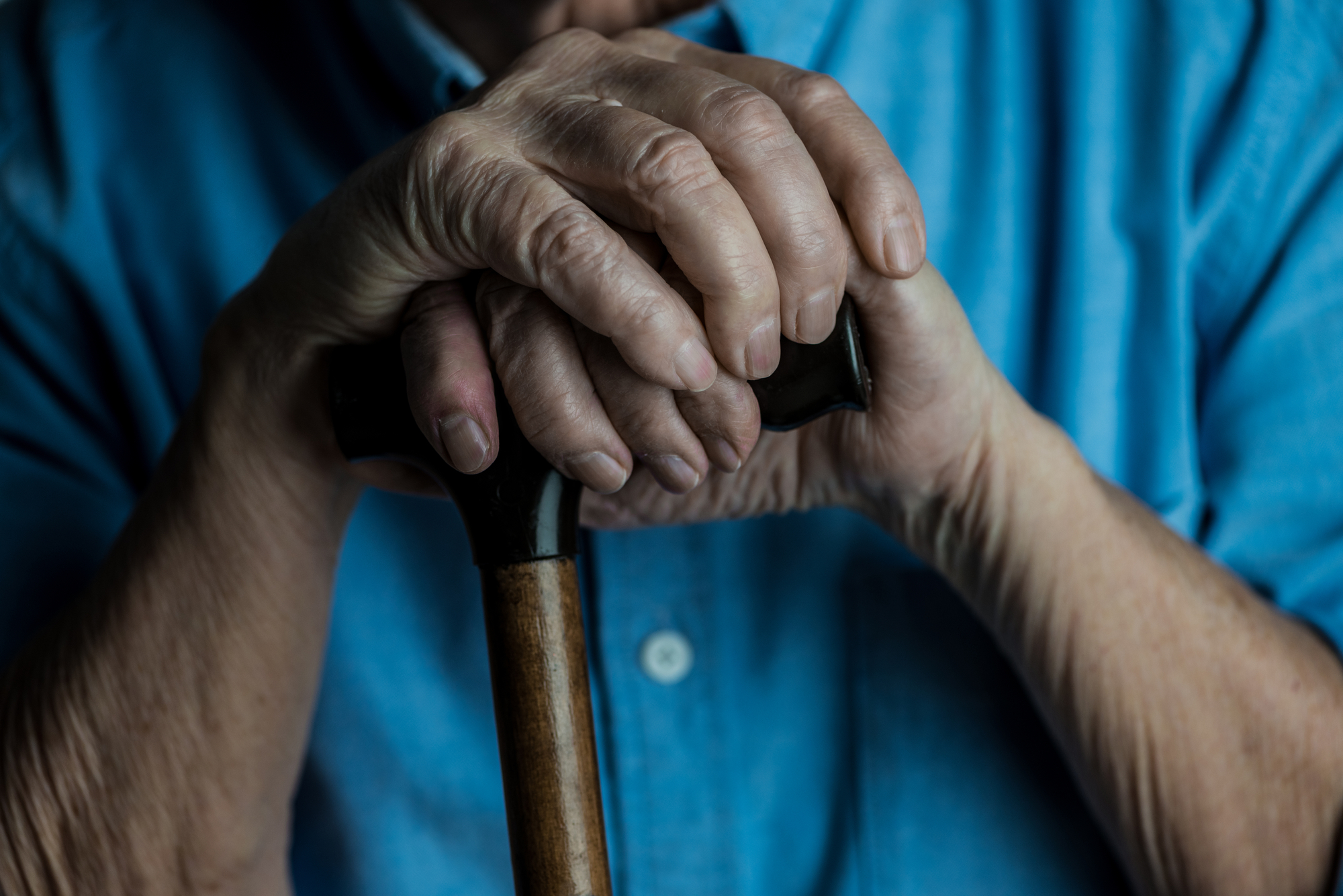 Elder sexual abuse is defined as any unwanted sexual conduct against someone who is aged 60 years of age or over. The abuse may stem from tricking, manipulating, or coercing the person into any undesired sexual contact. This also includes contact with someone who is unable to communicate their consent or voice disapproval.

Elders who have suffered some form of sexual abuse often have other medical conditions that contribute to memory loss, confusion, or problems with communication. The sexual abuse could be physical, emotional, or both; and, unfortunately, it can be difficult to get justice for the victims.

Studies done by the National Institute of Justice (or NIJ) have found that the older the victim, the less likely it was for the offender to be convicted. That same study also found that victims were much less likely to be believed if there were no signs of any physical abuse. Victims who live in nursing homes also tend to be the least likely to get a conviction for the offender.

Research into elder sexual abuse is quite limited, and is subsequently made more difficult since a lot of the victims are unable to communicate their abuse. Cases of abuse have happened involving nursing home assistants, live-in nurses, friends, family members, or any other type of care provider that is trusted enough to be alone with a senior patient.

The National Elder Abuse Incidence Study of 1998 states that approximately 67% of abusers were relatives of the senior. In another study done by the Journal of Abuse in 2000, it was estimated that 12.2% of victims were abused in their own homes, while as many as 14.6% of victims were assaulted in the offender’s home. However, the largest, but perhaps the least surprising, percentage of abuse (a whopping 70.7%) happened within a nursing home.

There are a lot of signs to look out for that may indicate sexual abuse, so be sure to be on guard for these things:

Now let’s look at some more statistics given by the Pennsylvania Coalition Against Rape (PCAR). PCAR is one of the most active organizations that investigate all forms of sexual abuse, and they offer as many as 50 rape crisis centers all across Pennsylvania. It also helps to inform the public with some of the most detailed information and research in the country that is focused on elder sexual abuse.

Their statistics show that:

If you suspect that sexual abuse is happening to someone you love, it is very important to report it to a government official for further investigation. As with emotional abuse of the elderly, sexual abuse victims will be given a government-affiliated caregiver to look into the accusations. This person will ask the victim a series of questions that will give insight on things like relationships, mental stability, and current living environment. If abuse is then identified, patients will then be relocated to another home environment and treated with either medication or counseling.