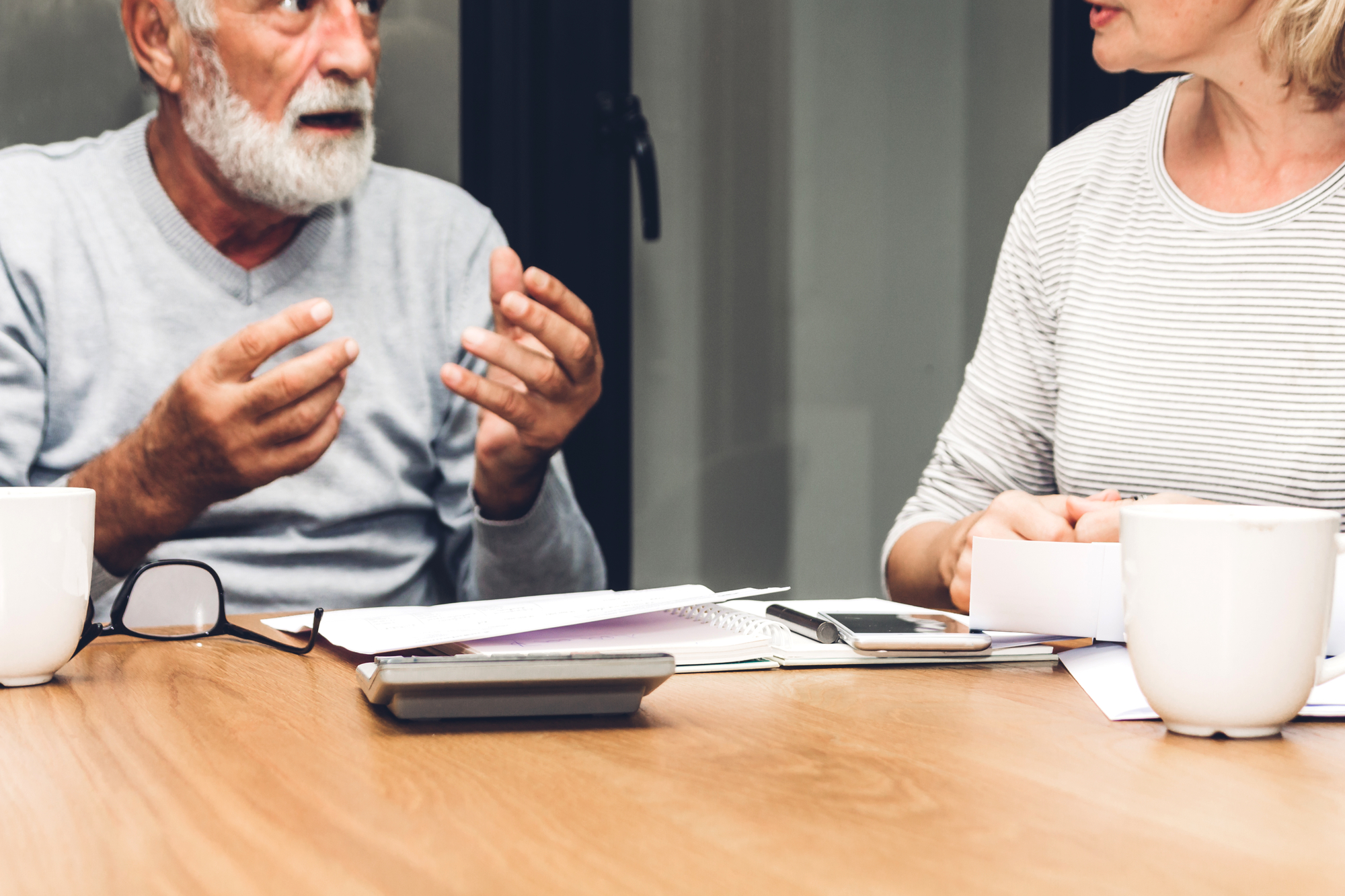 Chances are that you’ve seen one of the numerous commercials for Colonial Penn Life Insurance over the years. You may also be aware that they are endorsed by game show host Alex Trebek. As with many other products and services endorsed by celebrities, it may sound good, but is it really? Is Colonial Penn Insurance really worth it? Just like with any other celebrity-endorsed products, it’s best to do your research and find out what consumers really think about the product rather than taking the word of a famous person at face value.

Pop the words “Colonial Penn Insurance” and “scam” into any search engine and you’re bound to find a lot of people’s very strong opinions regarding the company. However, they spend so much money per year on marketing, and seemingly dominate the life insurance market. As we look deeper into things, it’s rather obvious that the company is hoping that older consumers won’t look beyond the surface of the household name. The good news is that there are a lot of other companies that give seniors much better coverage than that of Colonial Penn’s rather meager offerings.

The company itself has faced lawsuits many times due to charging premiums that are insanely high, not risk justified, or not fully disclosed to the consumer. Complaints regarding the company fill numerous consumer advocacy websites, telling of death benefits that were lower than they were told or expected. Issues with collecting benefits are also described, so if you’re considering Colonial Penn, that’s definitely something to keep in mind.

Colonial Penn also has much less stellar ratings from financial institution and insurance ratings agencies. They have a rather low BB rating from Standard & Poor’s and A.M. Best. Fitch gave the company a rating of BBB and they received a Ba1 rating from Moody’s.

The premiums the company offers are also very low, ranging in value from $500-$2500. As an example, a 38-year-old male would pay $9.95/month over twenty years for a life insurance policy of $25,000. With other insurance companies, that same payment over the same period would net an amazing $500,000 coverage, which is massive compared to the meager $25,000 that may or may not be handed out by Colonial Penn.

So is Colonial Penn worth it? Probably not, especially when you have a host of other, better options out there available to you, regardless of whether you’re younger or older.