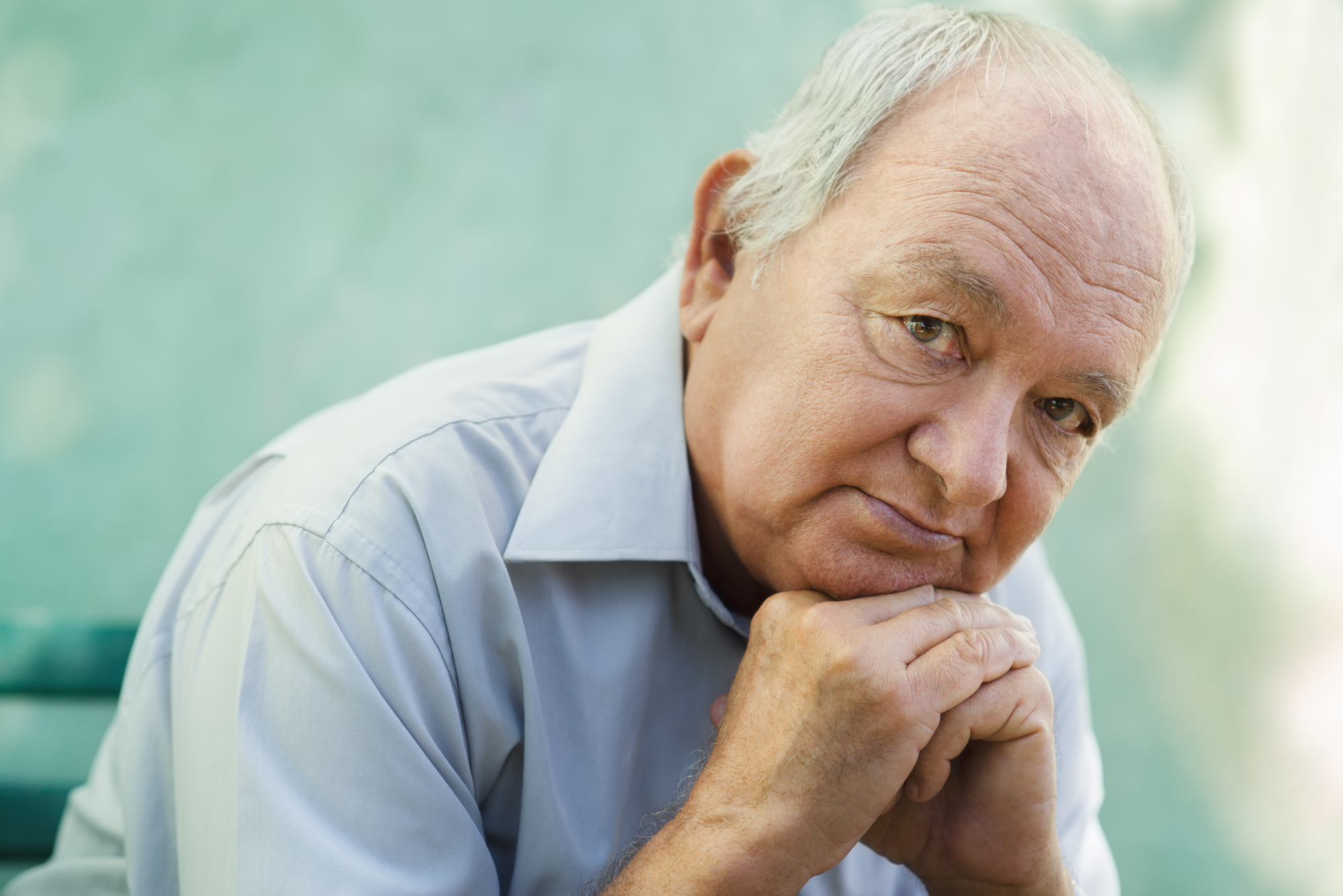 In this article, we examine some of the common causes for elder abuse both in facilities and within families. Let’s get started:

This is a controversial topic. During the last few years, nursing home understaffing has received more attention from consumers and the media because of the negative impact it can have on residents and staff alike. A number of people have started to see nursing home understaffing as a crime, especially when both facility owners and managers understaff their facilities intentionally in an attempt to save money on employee labor wages and thereby increase their profits.

Understaffing often has the negative effect of resulting in neglect among residents, which is a type of elder abuse. In these types of cases, the residents might not get the attention needed in order to stay in good health and well-being. This can be particularly hard on those who are immobile or suffer from mobility issues. Other things such as bedsores, muscle atrophy, and injuries from falls are likelier to happen when a facility is affected by understaffing.

Those employees working in an understaffed facility are much likelier to work overtime. Because of this, they are at higher risk to become exceptionally stressed and agitated. This can lead to an increased potential for physical and emotional elder abuse. These types of causes might occur both intentionally and unintentionally as staff might redirect their frustrations onto residents.

These types of issues have potential to affect a person’s quality of care in both residential and institutional facilities. When caregivers are faced with significant physical, financial, or psychological issues, those may then be reflected onto the quality of care an elder might receive. For instance, those caregivers struggling with drug abuse might steal medications from patients, resulting in a lack of proper medical treatments for the elder. Those with an overwhelming financial issue might financially abuse seniors by taking advantage of any monetary resources he or she might have or his or her personal assets.

These issues may be caused from the following:

It’s unfortunate that a large number of cases of elder abuse can come from one’s own family. In a lot of those, the family members are those that perpetrate physical, emotional, sexual, or financial abuse toward an elder. These types of abuses are especially true in residential care, as an elder is often treated at home rather than at a nursing home. Abuse from family members can be understandably devastating, since there are fewer outlets for other people to be able to recognize the warning signs and intervene to put a stop to the abuse.