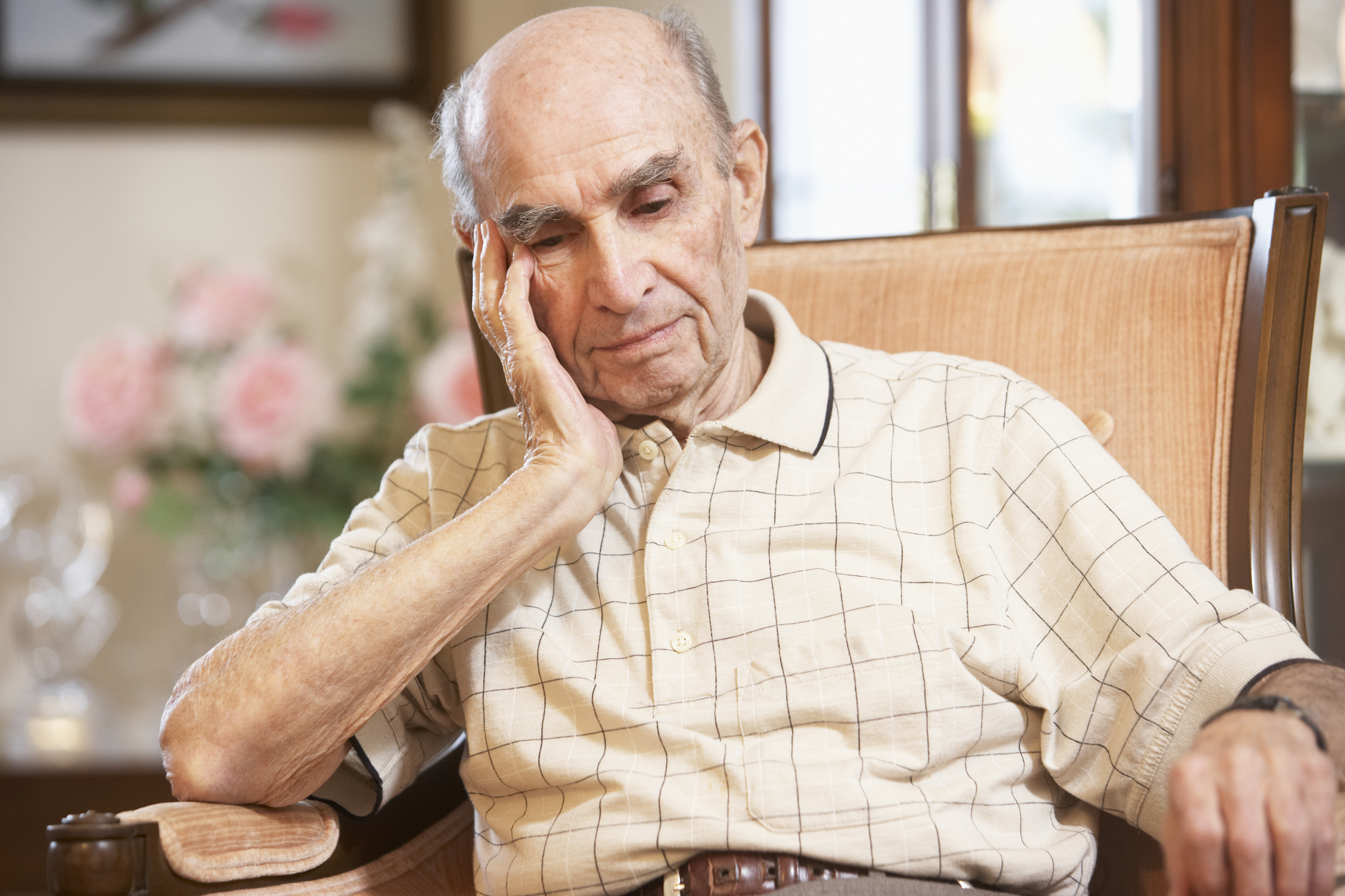 If someone has been abused, tragically, there is a chance that they will try their best to hide it. However, little hints of how they’re actually feeling may be glimpsed no matter how hard they try to keep them at bay. These indicators are known as behavioral indicators, and if we’re paying attention, we may be able to look past the façade and see the bigger issue at hand. Symptoms of abuse can be divided into physical (or concrete) symptoms and behavioral symptoms.

Physical signs of abuse may include: bruises (especially in clusters or irregular patterns), black eyes, welts, laboratory evidence of medication overdose, or a lack of administration of medications, just to name a few. Some people may even verbally report being physically abused.

Some behavioral signs of abuse may include the following:

There are psychosomatic cues and complaints that may be indicators of abuse as well. In men, this complaint most commonly takes the form of stomachaches, while women generally complain of headaches. Some other things to watch out for would be a sudden change in response to affection being shown to them, especially if their display is unusual or inappropriate. Also, any sudden fears, such as a fear of being touched, that seem to have come out of nowhere could be indicators of abuse. Changes in sleeping habits, such as insomnia or nightmares, can also be telltale signs of abuse or neglect.

It's important to note that a lot of behavioral symptoms of abuse often overlap with symptoms of mental deterioration and may appear to be symptoms of dementia, frailty, or some other mental health issues. However, this doesn’t mean that we should automatically dismiss those symptoms; they need to be (and should be) taken very seriously. Everyone responds differently to abuse, and there’s no one particular way one needs to respond to it. This means that caretakers and doctors should be sensitive to the presence of any certain physical or behavioral indicators of abuse. The best thing that someone could do is to recognize what sorts of behavior is normal for a person, and which seem out of place or unusual for them.

When trying to assess someone’s behavior, it’s important to also understand their history of behavior. This is important because when you understand their history you can try to get a baseline of their behavior. Once you have a baseline, you can keep an eye open for actions or symptoms which deviate from their baseline. Also, getting properly assessed can be the difference between abuse continuing and getting the help one needs to bring it to an end.